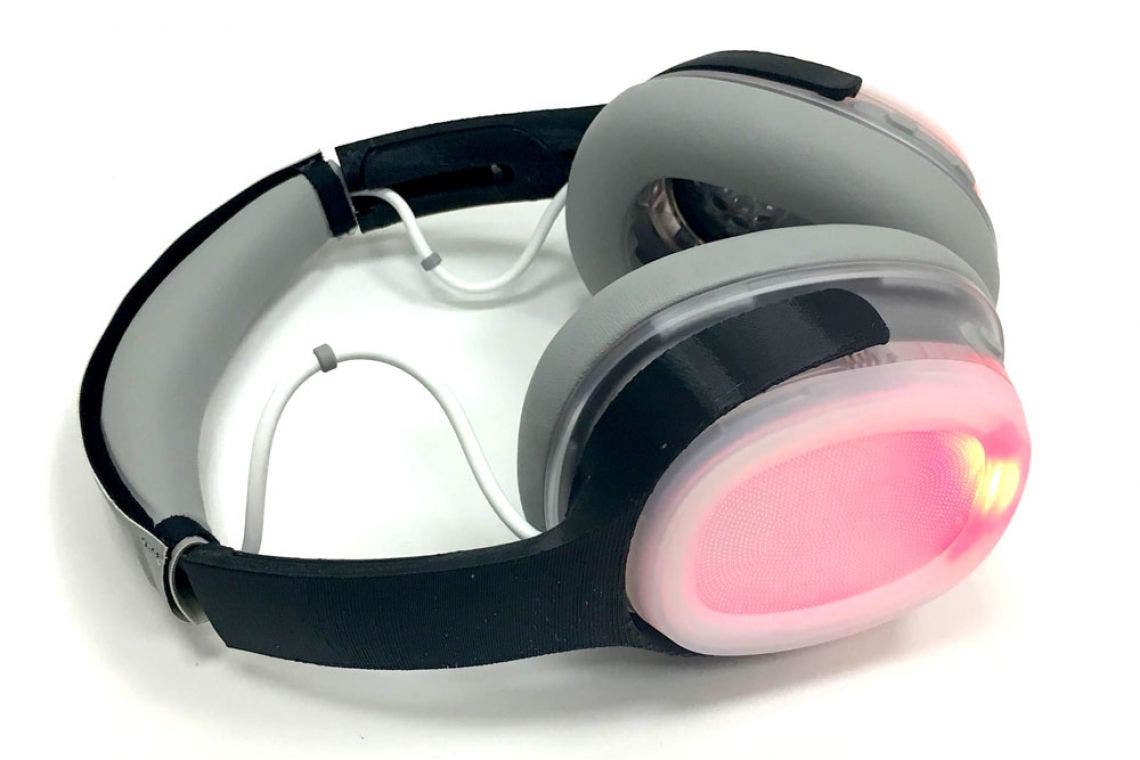 The yoke is the part of a headphone that attaches the ear puck (or “can”) to the headband. It also plays a crucial role in headphone comfort and durability. A weak yoke won’t last long. And poor design will lead to an uncomfortable wearing experience. The design of yokes has to be spot on. There’s no room for error.

Thanks to 3D printing, the BOSEbuild team are able to manufacture yokes en masse without the limitations of outsourcing (time, cost). The team can design a new yoke in CAD, slice it, and send it to print within hours.

They invested in 3D printers as a way to prototype headphone parts in-house, after realising they needed to produce several yokes for product testing. They initially used the BOSE prototyping service to manufacture their master part (which was excellent) but this wasn’t a suitable manufacturing method for every further yoke iteration. The team also needed to manufacture parts that would fit together perfectly and function like the end product.

Having two Ultimaker 3D printers has enabled the team to do just that. They produce yokes in various colours and designs and test them in person. 3D printing has brought immense flexibility to the manufacturing process and allows the team to innovate. Importantly, the 3D printed parts are durable enough to survive rigorous testing by the App Team, Firmware Team and Acoustics Team. They function like the real thing.

On this, Joe Titlow, Head of Sales and Marketing at BOSEbuild, said: “We needed a way to quickly churn out more parts for prototyping. Our Ultimaker machines easily handled printing half a dozen in different colours, which allowed everyone on the team to test the headphones for design, function, and usability.”

With 3D printing, the cost to manufacture a yoke is just $1-2 and each yoke takes around 3-hours to print. The team can easily manufacture 8-10 parts a day with both machines. This allows them to collect valuable data about product usability and develop their ideas, from perhaps just a sketch, into usable products.

This information was first published on the Ultimaker website.