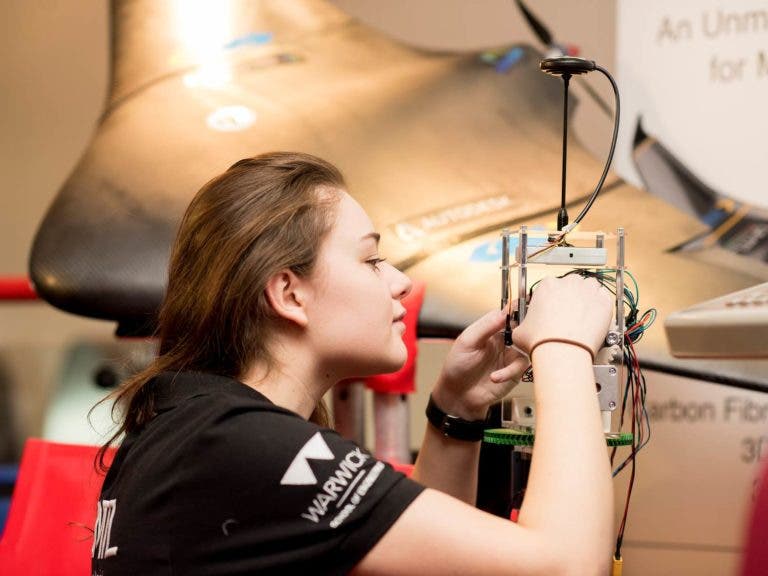 Seven fourth-year students from University of Warwick have worked together to prototype reusable moulds for an Unmanned Aerial Vehicle (UAV) body. By using additive-manufacturing techniques in aerospace innovation, they hope to create a drone capable of flying humanitarian missions where traditional road access is limited. Another application is mountain rescue.

Drones have to be lightweight because excess weight greatly limits flying speed and range. Parts therefore have to be manufactured as one solid piece to eliminate the need for heavy fixings and fasteners. Additive manufacturing was chosen for this project to give the engineering team design freedom. Warwick Associate Professor of Engineering Simon Leigh, who specialises in additive manufacturing, oversaw the project.

The 3D printer used was a WorkSeries from 3D Platform. This large format 3D printer gave the team the ability to fabricate very large parts as a single piece, such as a large wing to generate more lift. 3D Platform’s open filament system also gave the team material flexibility (the WorkSeries can print PLA, HIPS, PETG, PVA and ABS).

The engineering team used Autodesk Fusion 360 to create each body mould. “There’s a whole plethora of geometry that you have to modify,” Barlow said, “which was part of the advantage of using Autodesk Fusion 360.” This allowed them to simulate and discover optimal drag ratios. This was an essential feature because the UAV doesn’t have a stabilising tail. Instead, the team modified the sweep and twist of its wings so it would glide.

The engineering team 3D printed a wide range of reusable UAV body parts. These prototypes were used to test and simulate the flight of the UAV. They served as final prototypes for production, where the final parts would be manufactured from carbon fibre, an exceptionally strong, rigid and durable composite. The details and techniques used to manufacture the parts were part of a coordinated effort with GKN Aerospace who may commercialise the project in the future.

“To exercise that kind of innovative thinking while working with an expert company was a great experience and opportunity for the students,” Leigh says. 3D printing enabled the team to turn around the project in just a few months. The final design of the UAV has a 7-foot wingspan and an 80km range with a parachute system which lets it land and deliver supplies. Uniquely, the parachutes can double up as emergency blankets. The UAV also has built-in software which suggests the loadout needed and how to balance the body so it flies as efficiently as possible. 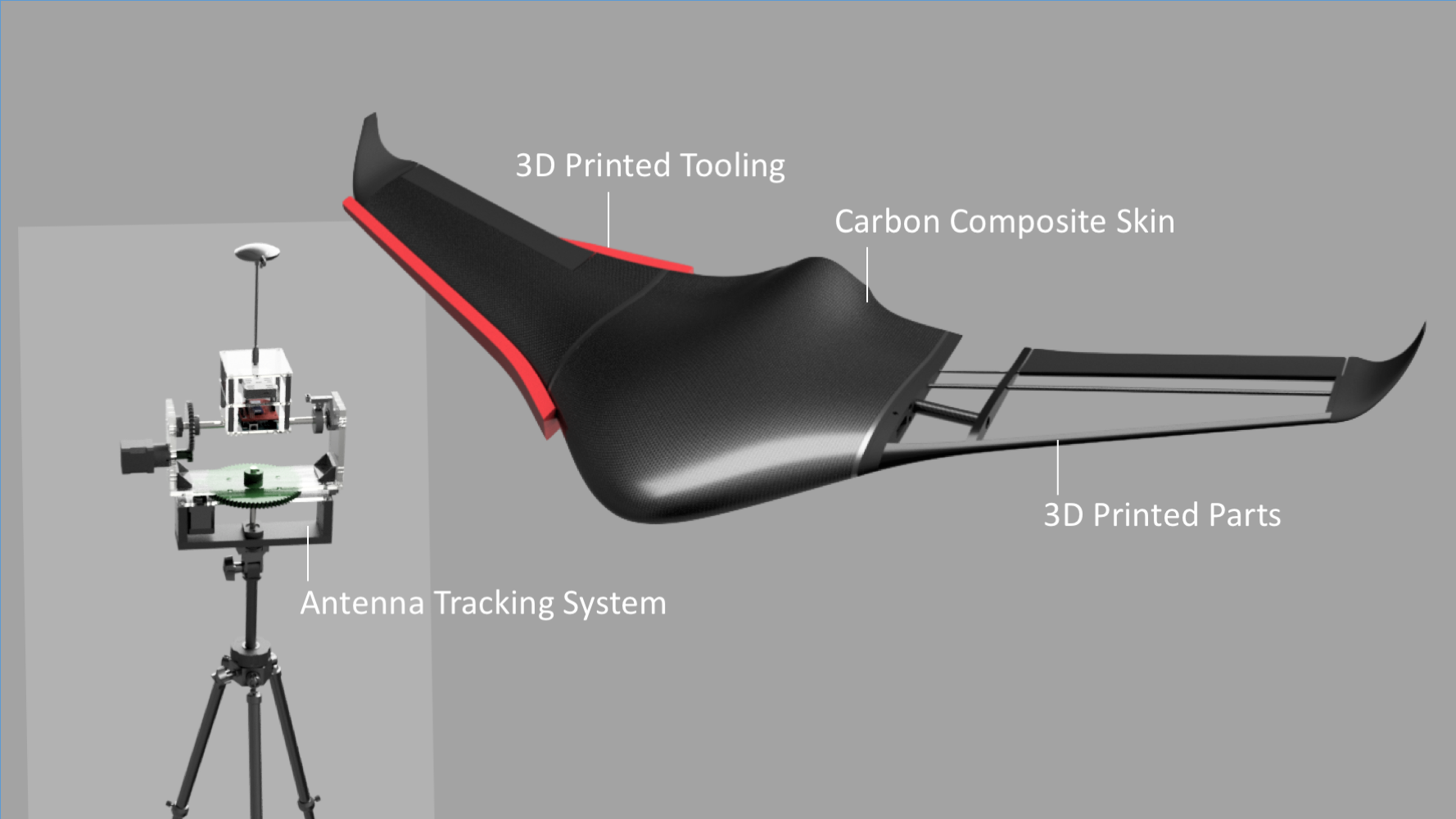 Overall, this project was a huge success and is a perfect example of how additive manufacturing can be used to benefit humanitarian missions. If you enjoyed this case study, you can find more like it at our engineering and manufacturing page. We also have several aerospace case studies. Check out this one where an engineer 3D printed a Quadcopter.