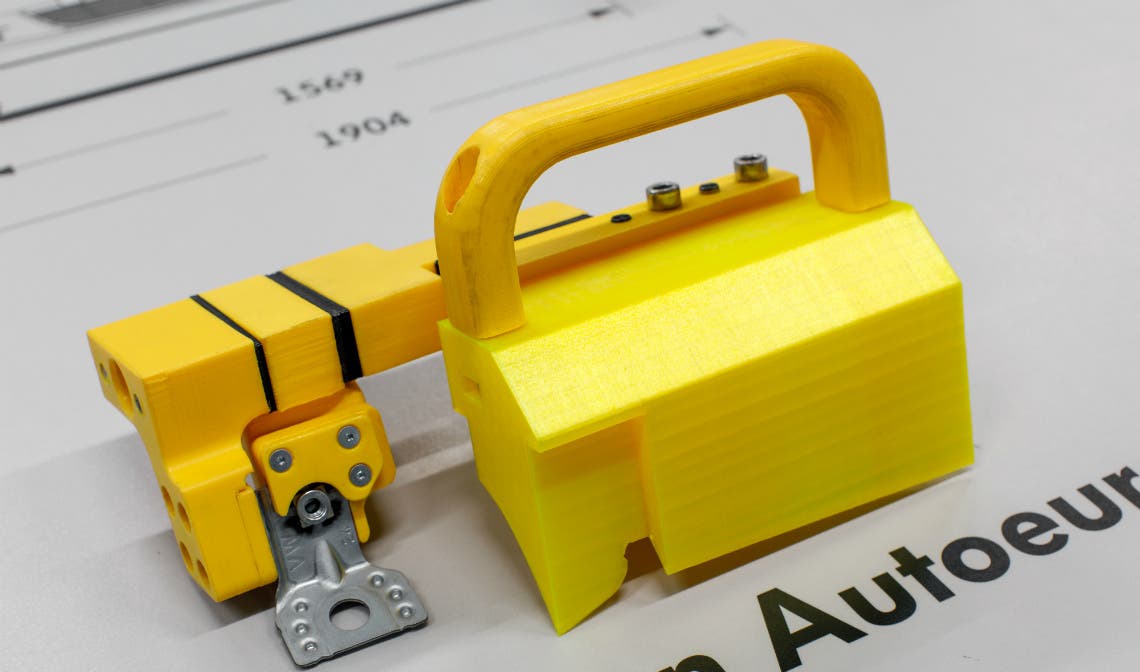 Despite boasting state-of-the-art machinery and industrial manufacturing robots that can cost millions of pounds, most automotive assembly plants outsource the manufacturing of custom tools and prototypes to a third party.

The reason for this is simple – most assembly plants do not have the necessary tools to manufacture their own parts, and the cost to purchase traditional tooling equipment can run into the hundreds of thousands. For an assembly plant that only plans to manufacture a few thousand pounds worth of parts a year, that initial cost is too high compared to outsourcing.

Volkswagen Autoeuropa was one such automotive assembly plant, but by using 3D printing, they have been able to move the manufacturing of custom tools and prototypes in-house to reduce costs and improve output.

Manufacturing custom tools and prototypes through a third party costs a lot of money. No two parts are the same, and multiple designs are often required. This means that to manufacture a single, end-use part, the cost often runs into the hundreds or thousands of pounds – with the rate set by the third-party. 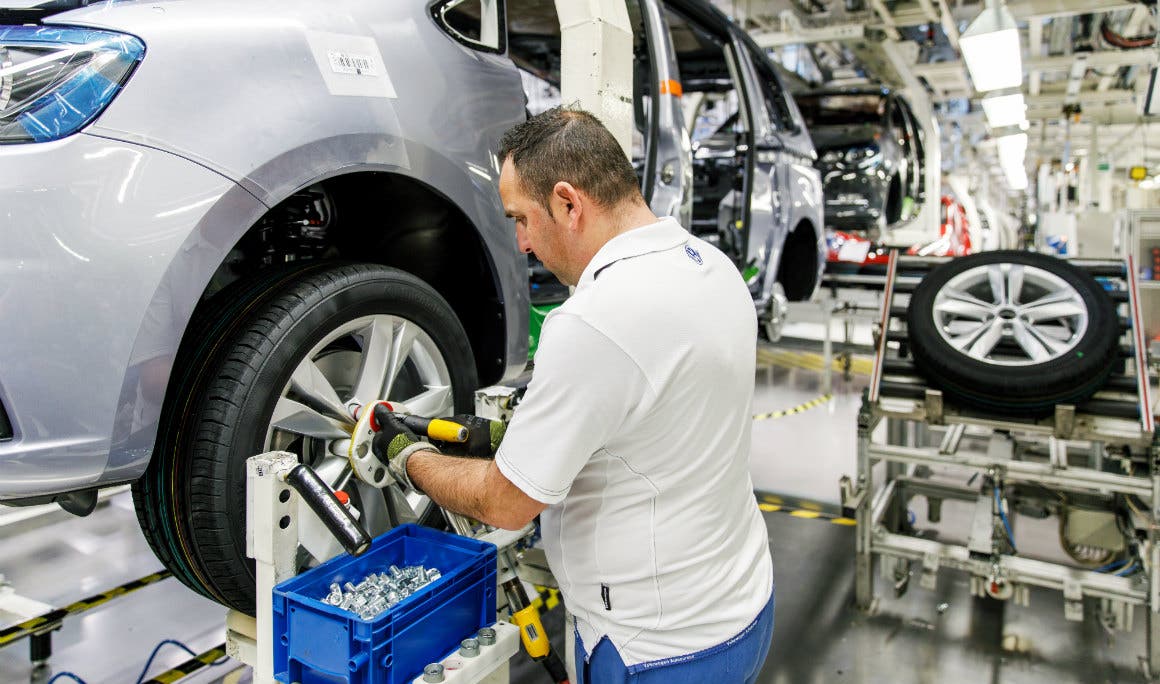 In addition to this, tool development time and project duration is just as much of an issue when using a third party to manufacture custom parts. The simplest parts can take a week to produce, while complex parts can take 8 to 12 weeks to produce, which seriously hinders the efficiency of an assembly plant’s build and delivery process.

Volkswagen Autoeuropa weaned off third party manufacturers and onto 3D printing in 2016. By investing in 3D printing, they wanted to achieve two main things:

3D printing has, in recent years, become much more accessible thanks to the variety of OEMs who have surfaced. Ultimaker is one of the most successful, with an outstanding range of desktop 3D printers available. With that in mind, Volkswagen Autoeuropa approached Ultimaker and purchased Ultimaker 3 and Ultimaker 3 Extended 3D printers for their workshop. 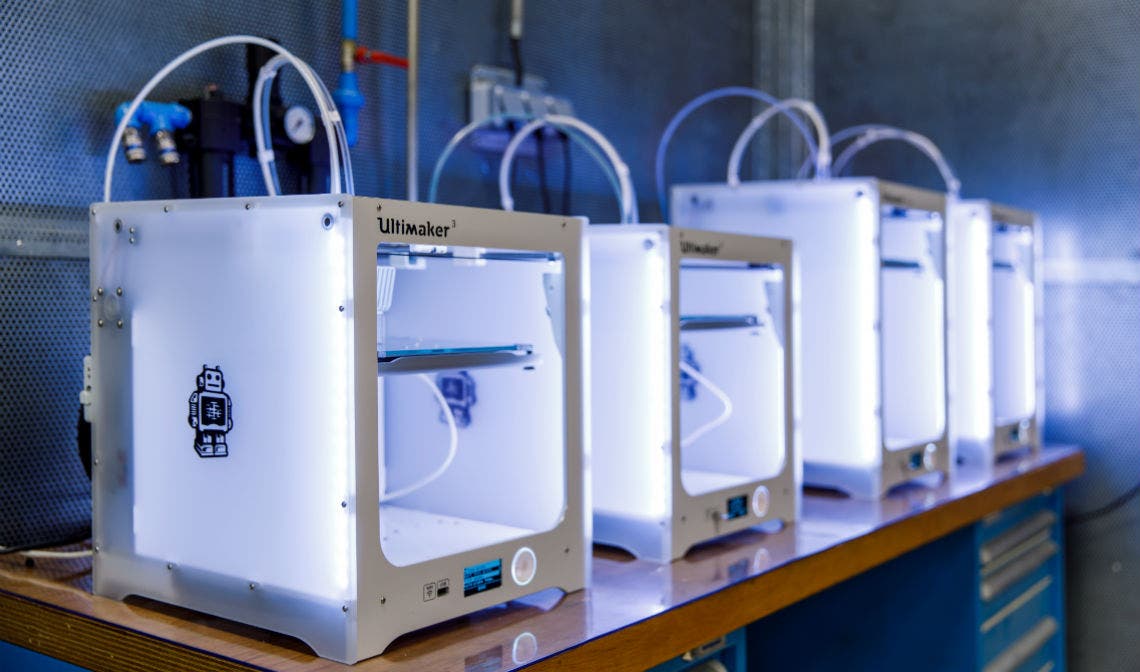 Offering outstanding quality and throughput, and a layer height of 20 – 200 microns (0.02 – 0.2 mm), the Ultimaker 3 range is perfect for smaller workshops and larger assembly plants alike.

Volkswagen Autoeuropa achieved a 91 per cent cost reduction by 3D printing their own parts versus using a third party. They also made 95 per cent time savings, allowing the team to focus on more important tasks.