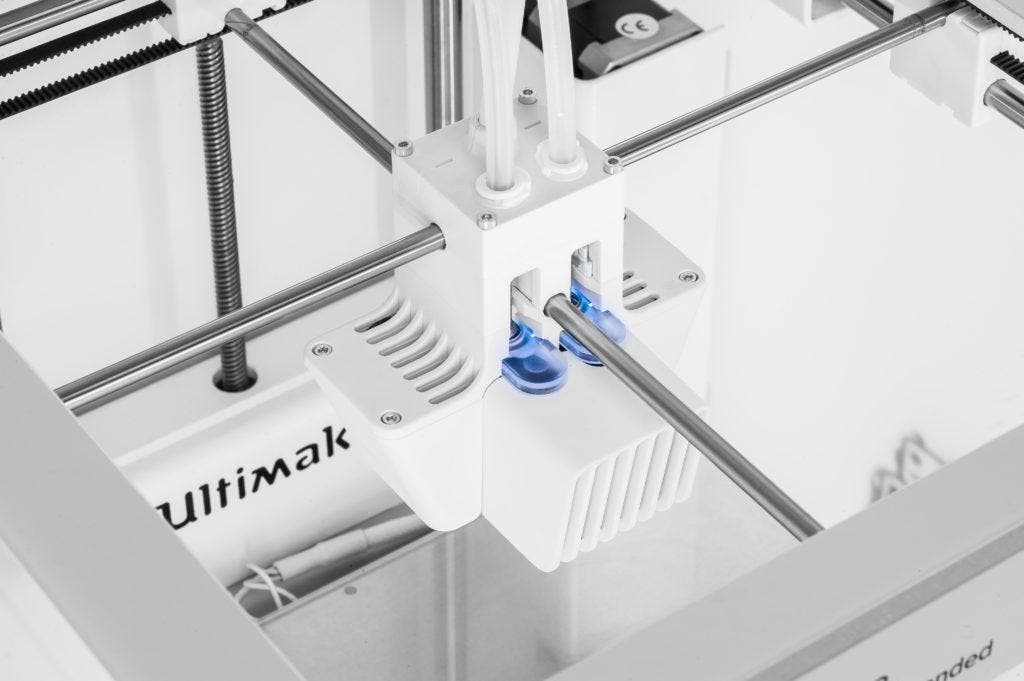 An extruder is the part of a 3D printer responsible for moving the filament through the printer and melting it for the nozzle.

Extruders are sometimes called printheads, but this name also encompasses the nozzle system, which is a simple, user-replaceable part. Extruders tend to be contained units, although some printers have upgradeable ones.

The anatomy of an extruder

An extruder is made up of several constituent parts, including a stepper motor, heat sink, fan and hot end. To simplify things, we can split the construction of an extruder into a cold end and a hot end where melting happens.

Sometimes, 3D printers have a hobbed bolt instead of a toothed gear, which is mounted directly to the motor. This is known as a direct drive extruder. Direct drive extruders tend to support a wider range of flexible and abrasive filaments.

Occasionally a 3D printer will have more than one extruder, unlocking the ability to print with two different materials and speed up print times.

The hot end comprises a heated chamber, a heat break and a heat sink, with the molten filament flowing to the nozzle.

All-metal hot ends are the most common hot ends in high-performance 3D printers, with PEEK and PTFE common in low-temp printers.

Sometimes, 3D printers have dual extruders. This means they have two extruder units, each feeding a separate filament line to independent nozzles.

Dual extruder 3D printers can print two different materials simultaneously and independently, such as the main filament and support material. You can feed them with the same filament to unlock twice the print speed.

The downside to dual extruders is increased weight, engineering complexity and cost, with single extruder machines being cheaper in general. 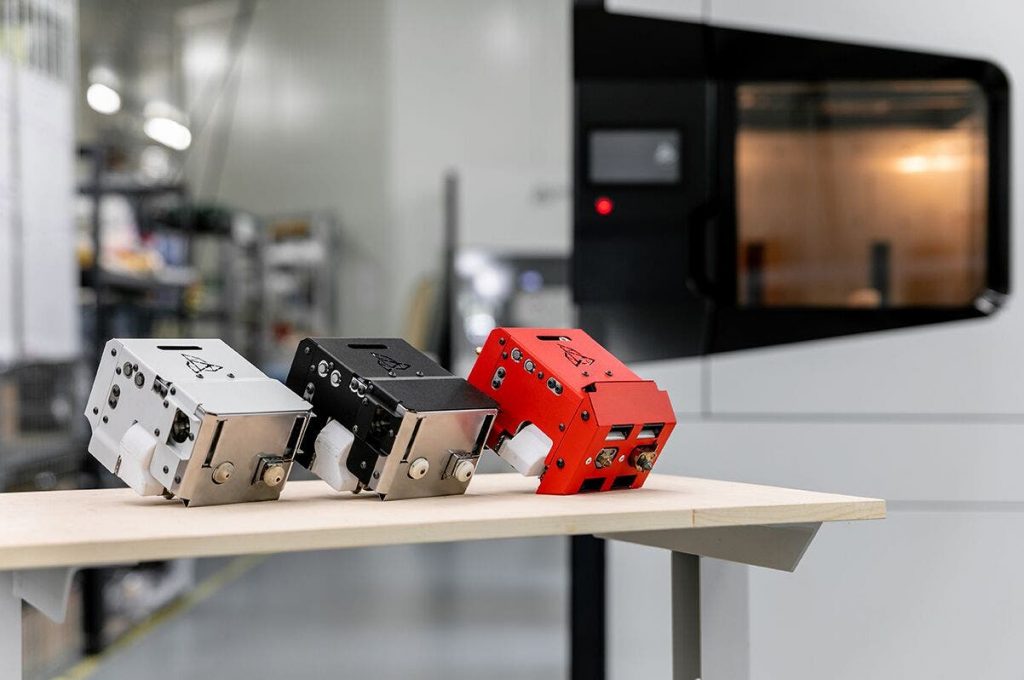