Windows are the biggest heat sink in most people’s homes. Glass by itself is not a very efficient insulator, which is why double glazing is widely used. By introducing a second pane of glass and filling the area between the windows with an inert gas, the windows become a much better insulator.

To help advance their own window designs, since 2016 the Ridoret Group has been integrating 3D printing into the manufacturing process of its window and door joinery to create custom parts and fittings. This has enabled them to develop a new type of window which is ‘positive energy’.

It’s easy to assume that making a window more efficient is simply a case of adding extra layers of glass and gas. While this would work, how thick would the window be? It’s likely you’d end up with a window as thick as a wall!

Instead, it’s more realistic to test various types of specially processed glass, glass coatings, different mixtures of inert gasses and different fixings. Each component has a role to play in creating an efficient window.

For Ridoret Group, ‘high efficiency’ goes beyond what most people think. For them, it means a window that is ‘positive energy’ i.e. a window that creates more warmth than it lets through. For this to come true, they needed to develop a window with dynamic insulation, which is when air is drawn into a building through the insulation and warmed via solar energy.

Ridoret Group needed a 3D printer they could run 24/7 unmonitored to create the prototypes and functional parts they needed to test at scale. They also needed a large build volume so they could manufacture a small series in one go. This led them to 3D Platform and the WorkSeries 300 Line. 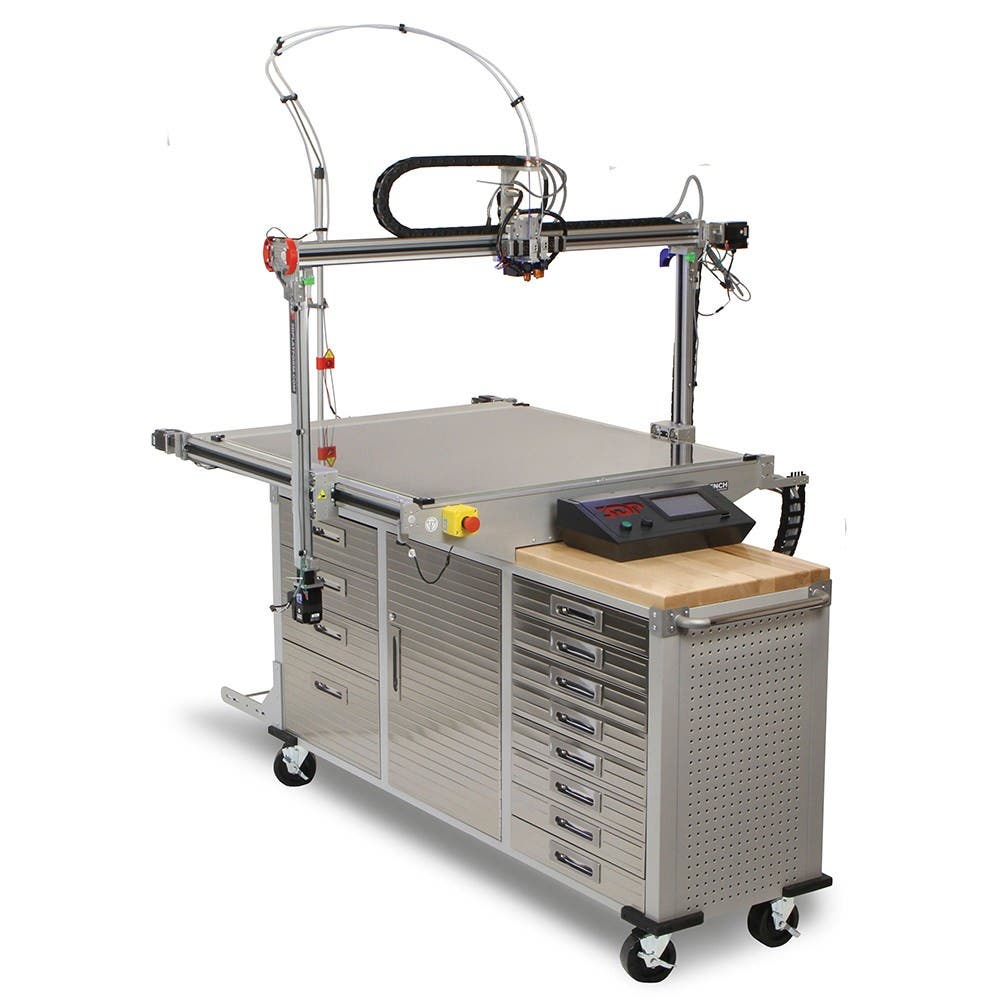 The WorkSeries 300 is unlike most other 3D printers. The printer apparatus is set onto a workbench with an open build area with the moving parts right on show. This maximises the amount of usable build volume, with the 300 offering a whopping 1000 mm x 1000 mm x 700 mm (0.7 m³, 1.4×) build area.

At first, Ridoret were going to produce only prototypes and test series parts on the WorkSeries 300, but they decided to go full production with it once they had seen the quality of the parts and the manufacturing speed. They realised they could manufacture end-use parts in-house in just a few days.

Ridoret developed a significant amount of their new window with 3D printing, using the technology to prototype a series of parts before moving into full production with the same piece of kit – the 3DP WorkSeries 300. The printer was so effective it gave them the potential to manufacture a series of 1,000 parts in one session. 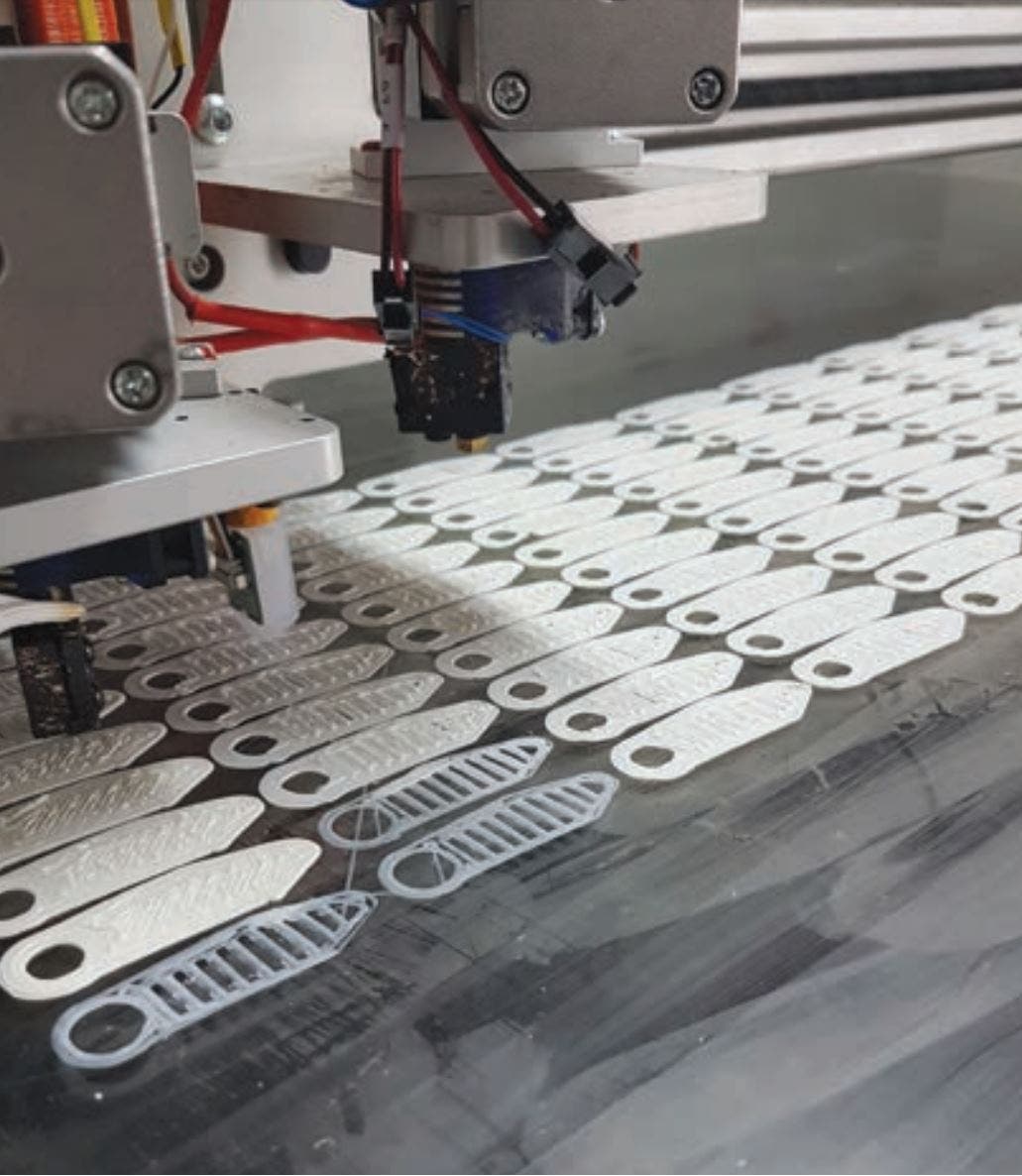 By setting up a dedicated 3D printing workshop, they were able to satisfy their product development needs without calling on a third party.

To give you an example of the cost savings they have witnessed, with their new window, there are five different possible joining pieces for assembly. These parts were previously made with injection moulding at the cost of roughly £23,500 per mould. With 3D printing, the manufacturing cost has been reduced to simple material costs. They use ASA (Acrylonitrile styrene acrylate) to manufacture these parts.

Because of the WorkSeries 300’s large build volume and satisfying print speed (the 300 uses a HFE extruder, which stands for ‘high flow extruder’ – it has quadruple the volumetric throughput of 3DP’s previous generation of extruders to 70 mm3/s (15.38 in3/hr) Ridoret has found they no longer need to rely on injection moulding at all – except for basic components which are cheap to buy in anyway.

Option Max Throughput: Up to 16×

If you enjoyed this case study, you can find more like it at our product design page. This story was first published by 3D Platform. All images are credited to 3D Platform. A special thanks to Ridoret too for their story.