Note: The video above is in Polish, but English subtitles are available.

Geo Globe is a Polish company that specialises in vacuum thermoforming. They operate in the plastics industry and among other things work to develop transportation trays which are used by machines to secure finished parts on the production line.

The process of constructing a transportation tray is a lengthy one, often taking one to two months depending on the size and specification of the tray. 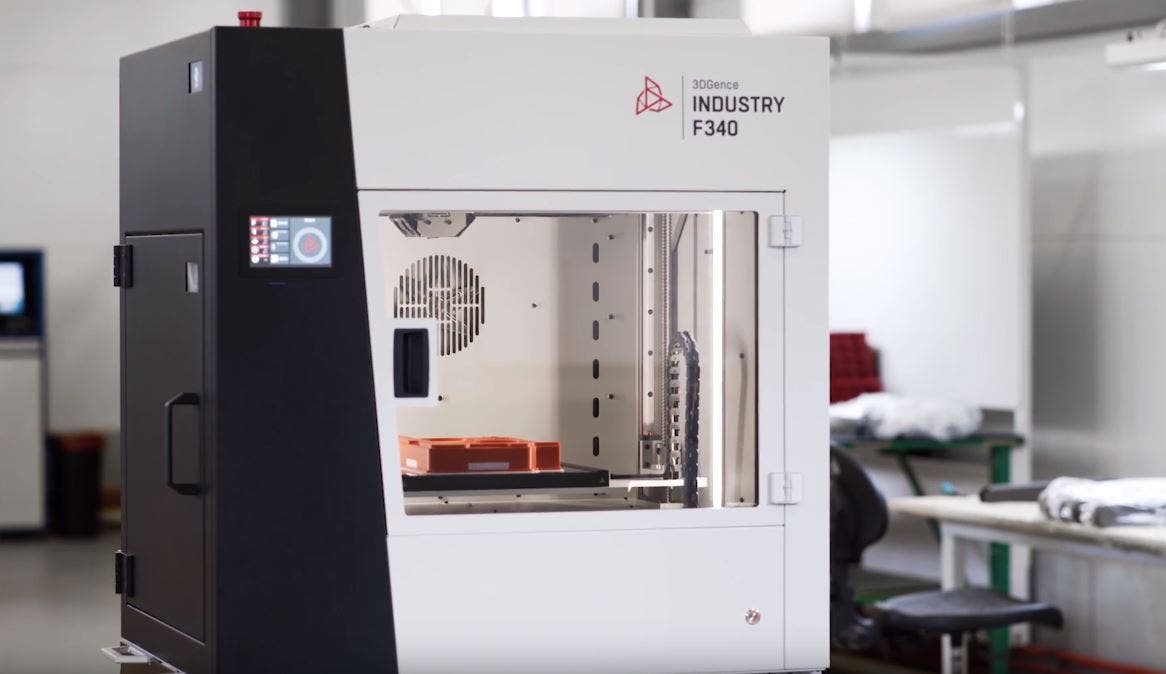 The process requires multiple prototypes to be made, which need to be tested and iterated to give the desired performance. Each iteration increases the lead time, costing the company money, so savings in efficiency can significantly improve a company’s bottom line and improve customer satisfaction as well.

Geo Globe turned to 3D printing to do just that. With industrial 3DGence printers, they have been able to shorten the prototyping process from several weeks to several days, and in turn, significantly reduce prototyping costs.

Reducing the time of prototyping

Traditionally, Geo Globe would prototype transportation trays using vacuum thermoforming. This process gave them high-quality prototypes they could test, but the manufacturing and design process was slow. A small tray might take a few weeks to make, and some larger trays could take up to a month. 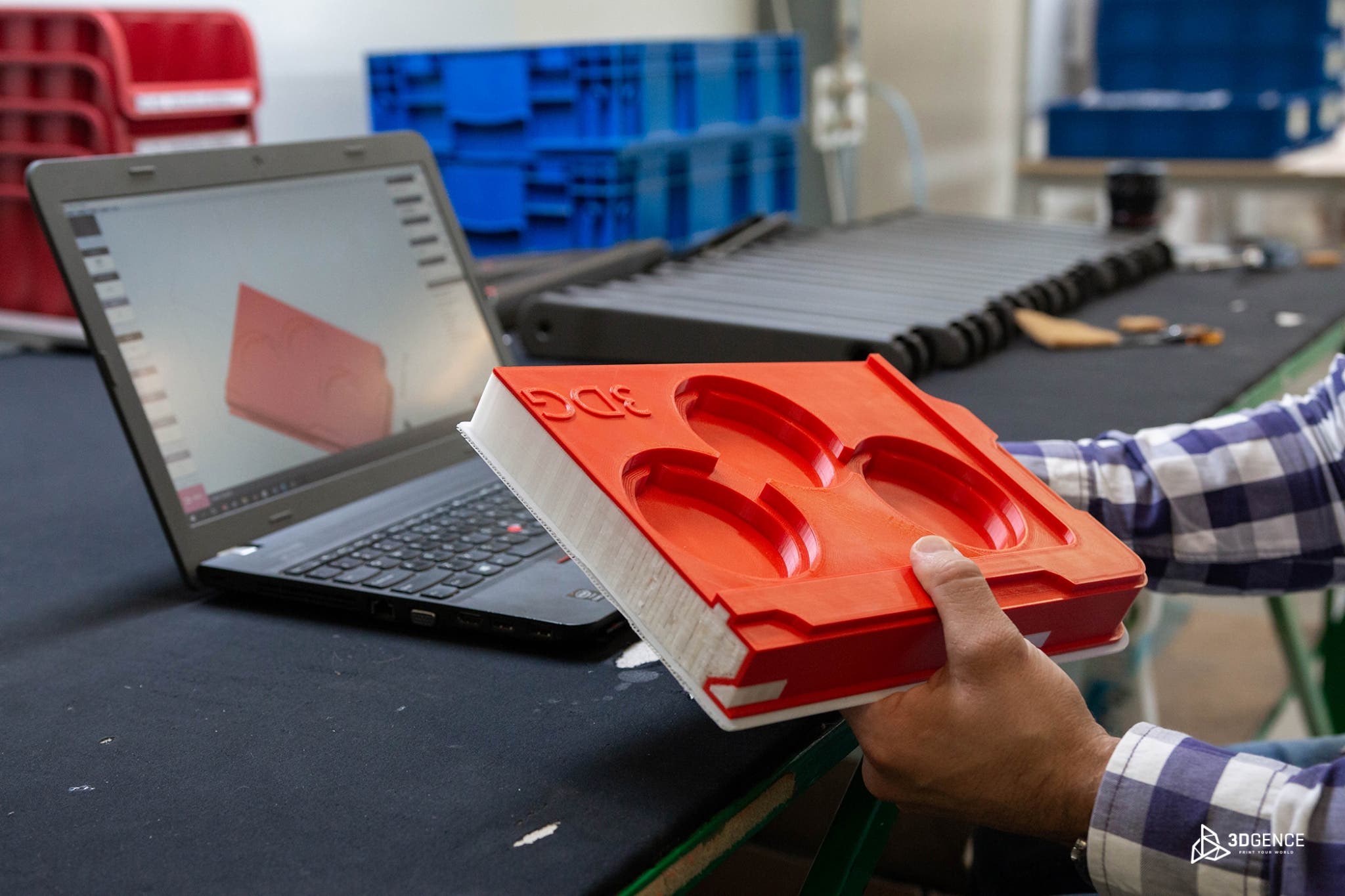 3D printing has slashed these times. Geo Globe can now prototype transportation trays in days and produce multiple iterations in the space of a week. This enables them to increase their output and deliver a solution to customers faster.

Importantly, 3D printing has yielded a final prototype that is comparable in quality to the best-thermoformed moulds. Sometimes, the quality is exceeded because 3D printing is capable of producing extremely fine detail down to just 50um. Intricate details and complex geometries are made possible with 3D printing..

This is an important feature for Geo Globe because transportation tray prototypes must be a precise adaptation of the final product. Robots on the production line test these prototypes, so they are a fair and accurate demonstration of the performance of the final tray when it is finally manufactured.

This particular project was handled for a client who owned a car plant and needed a new set of transportation trays to carry and secure parts. 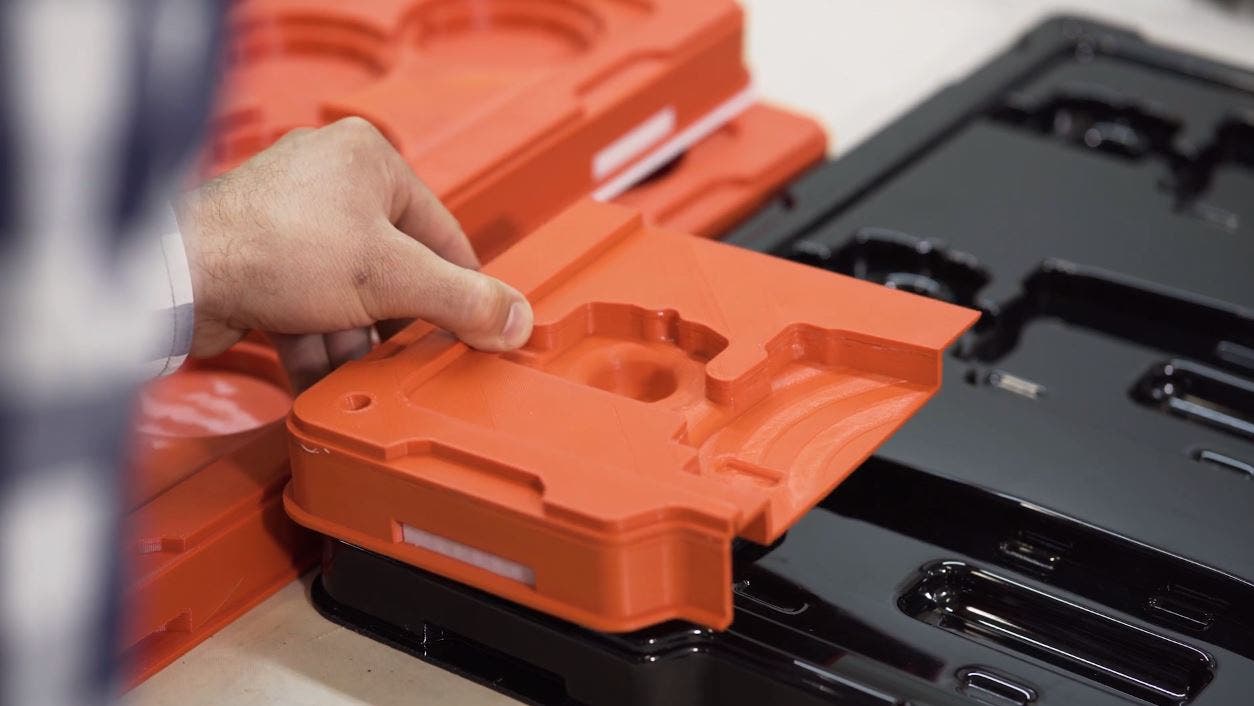 Geo Globe was asked to develop the trays within a few months, but they were able to do it in just three weeks with 3D printing. They considered thermoforming, but 3D printing was a better fit for the intricate detail on these trays.

By reducing the prototyping time to a few weeks with 3D printing, Geo Globe was able to offer their product at a reduced cost to their client and meet their expectations. They are now working with them to produce more parts.

This story was adapted from information originally published on the 3DGence website. If you enjoyed this case study, you can find more like it at our engineering and manufacturing page.