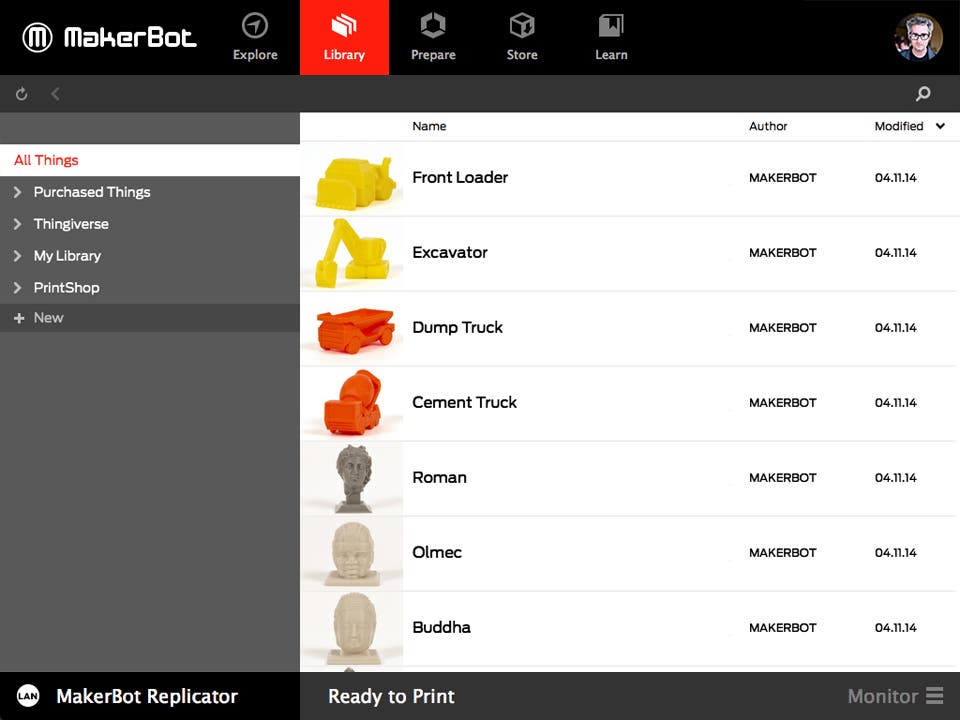 There are two ways a company can speed up their 3D printers: 1) Upgrade the hardware, including the processors and printing heads, or 2) Refine the software that powers the printer. As you’d expect, option #2 is the easiest and the most beneficial for customers, because they then don’t have to fork out for the new iteration of a product.

MakerBot nailed this recently with the launch of MakerBot Desktop 3.8, the upgrade to MakerBot Desktop 3.7. Their latest software offers print speeds up to 30% faster than the previous version allowing Makers, as they are affectionately known within the MakerBot ecosystem, to 3D print objects faster than ever before without sacrificing accuracy and quality.

The upgrade is available today, and it’s compatible with all MakerBot Replicator 3D printers.

How MakerBot achieved this is simple; the team developed slicing algorithms to come up with a new print pattern that would allow the print heads to move faster during turns. The result is a new feature called diamond infill. The diamond infill pattern in version 3.8 moves the extruder faster during turns than other print patterns. Diamond infill’s extrusion process is also more consistent than other infill patterns, making prints stronger.

Other features in MakerBot Desktop 3.8 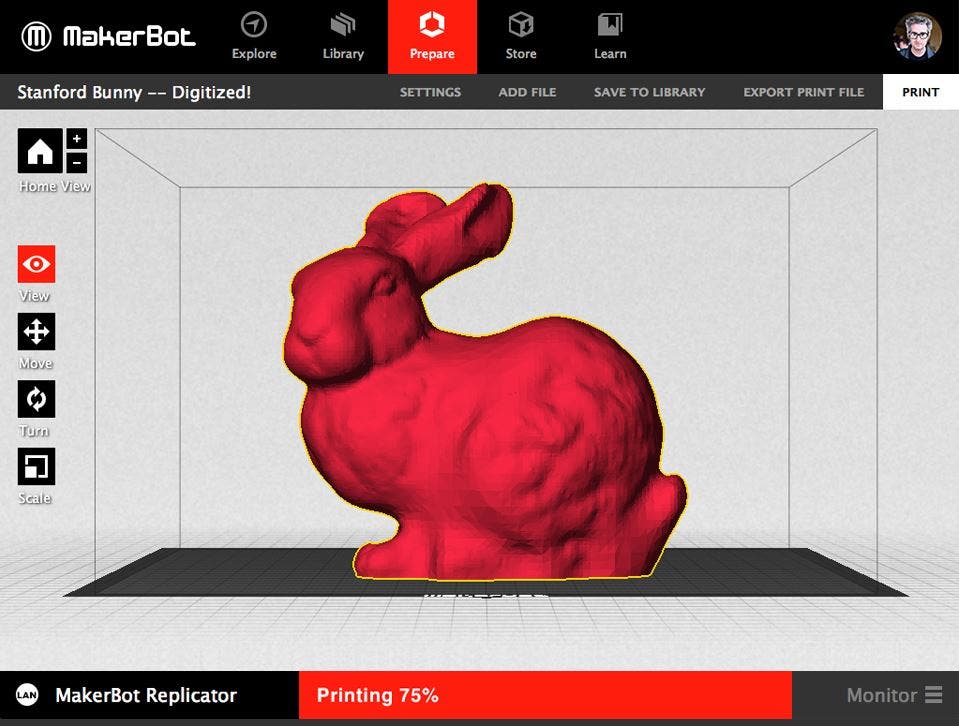 Faster print speed and stronger, better prints aren’t the only reason you should upgrade to 3.8. The latest version also has a new and improved algorithm for print time estimation – so prints will finish when you expect them to. This wasn’t really a problem we encountered in version 3.7, but nether-the-less, it’s a nice additional improvement that’ll benefit the end user.

In addition to this feature, version 3.8 lets you click print before slicing has finished, so you don’t have to wait around for your design to be sent to print. You simply press go and everything is taken care of for you. This one-click printing feature is designed to help you get from design to print faster than ever before, and it will really come into its own in education and engineering environments where time is of the essence.