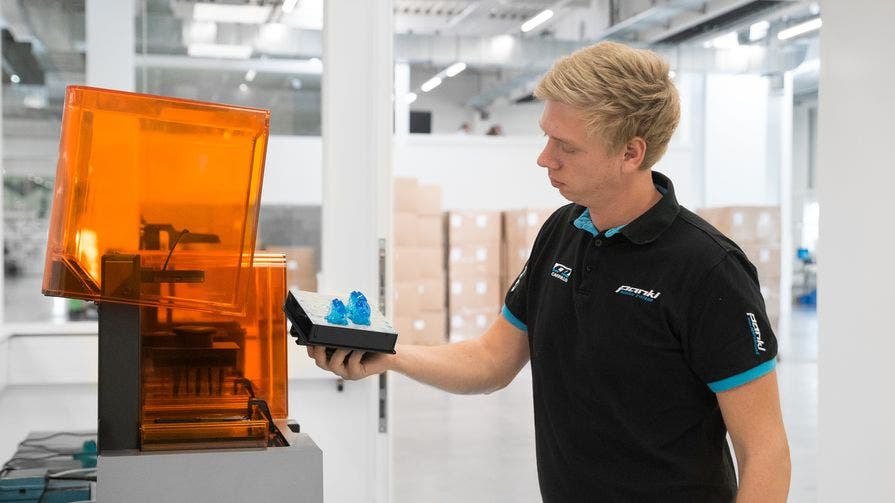 For over twenty years, Pankl has machined these jigs, fixtures, and tools. While this delivers a high-quality product, machining parts is costly and takes several weeks. Also, machining brings with it design limitations; every part you design has to be machinable. This adds complexity to the manufacturing process and limits the shape and geometries of parts.

With 20 years of machining under their belts, process engineer Christian Joebstl and his team might have squawked at the idea of a 3D printer replacing machining processes. But they’re glad they didn’t.

The team now use 3D printing for prototyping, masking, and manufacturing. The technology has helped reduce part lead times by up to 90 per cent and reduce costs by 80 to 90 per cent. This has led to $150,000 in savings since investment, with the team scaling up to three 3D printers to meet demand and benefit from the technology in more applications.

“My colleagues understand the value in 3D printing now,” says Christian, “but at the beginning, they were extremely sceptical. They thought 3D printing was more like a toy.”

3D printing has benefited the production floor in two key ways. The first is lead time, which has been reduced by 90 per cent. Using the Form 2 3D printer, an engineer can print a single jig in 5–9.5 hours versus the two to three weeks it takes to machine. The second is Costs, which have been reduced by 80 per cent. 3D printing custom jigs and jaws costs €8.5–25, versus $200-300 with machining. 3D printing has also lowered overhead costs in design, purchasing, and storage. 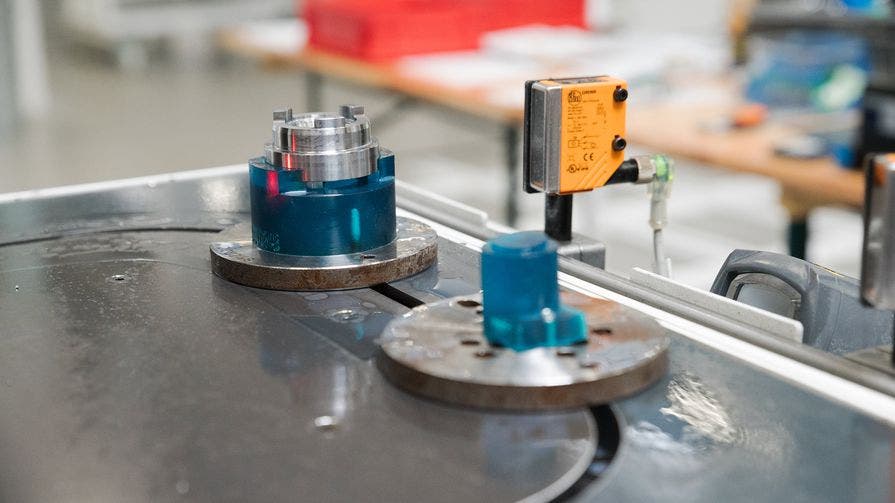 “Once we had to design a custom connecting rod for a customer, who wanted to verify if it’d fit into the building room of a cylinder and that it wouldn’t hit the chamber or the cylinder head itself while turning, “says Christian, “We 3D printed a prototype and sent it to them. Once they confirmed that the design worked, we could start production with confidence. The alternative would have been to produce a machined part, which would have been more expensive for the customer and required eight weeks of waiting time.”

One challenge the team did face with 3D printing was the robustness of thermoplastics when faced with cooling media. They found that plastics became brittle after some time. The solution? Tough Resin, which is resistant against their cooling media and exceptionally strong. The team have also started to trial Flexible Resin in a shot peening machine to increase the friction between self-cleaning jigs and some other parts.

In total, Pankl Racing Systems have 3D printed more than 300 jigs and they plan to scale up production to 1,000-2,000 parts per batch. In the next year, they will scale up so far as to hit a production capacity of 1.5 million gears per year. And it’s all thanks to stereolithography 3D printing with the Form 2.

The improvements in manufacturing efficiency and the reduction in costs that Pankl Racing Systems achieved with 3D printing are astounding, but not uncommon. Check out our Engineering & Manufacturing page to see more case studies like this.