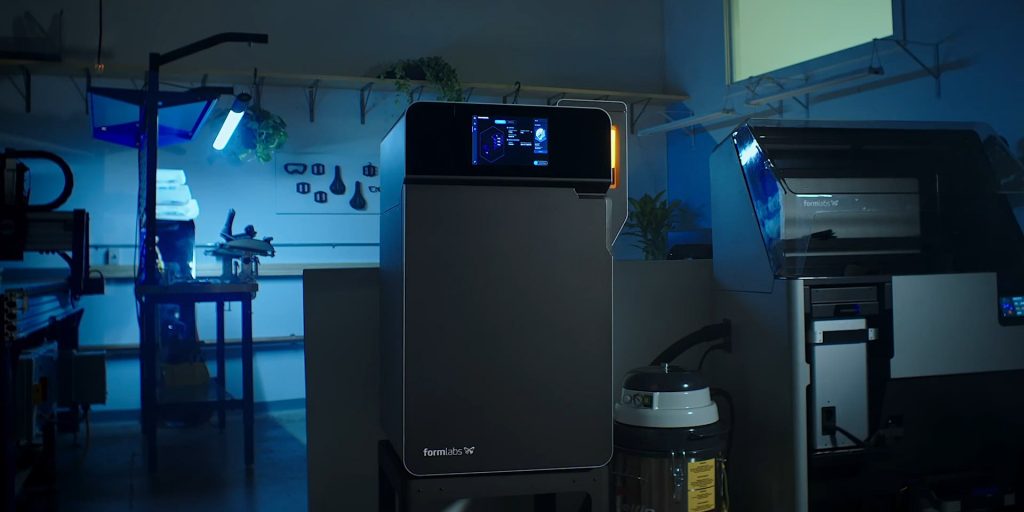 Fusion 360 puts design, engineering, simulation, electronics, prototyping, and manufacturing workflows under one roof for Formlabs customers. From day one, it improved the Formlabs ecosystem, gluing workflows together. 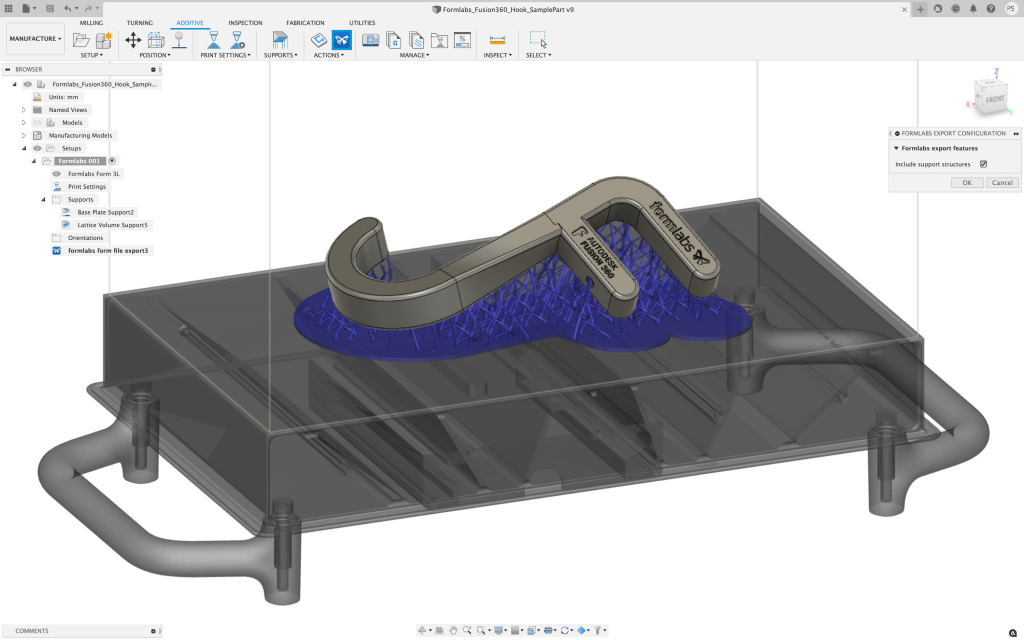 For example, it eliminated the need to create STLs for manufacturing. With Fusion 360, you push data directly to the 3D printer’s software/slicer. In addition, Fusion 360 brought granular control over SLA support structures and orientation, making it simpler to print with complex supports.

However, the big benefit to Fusion 360 is you can set up your manufacturing model once then regenerate tool paths at any time. In other words, changes to parts do not require manual changes to the manufacturing setup.

In January this year, Formlabs and Autodesk integrated the same benefits into SLS additive manufacturing technology for the Fuse 1. With that integration, Fusion 360 has a foothold in all Formlabs printers. 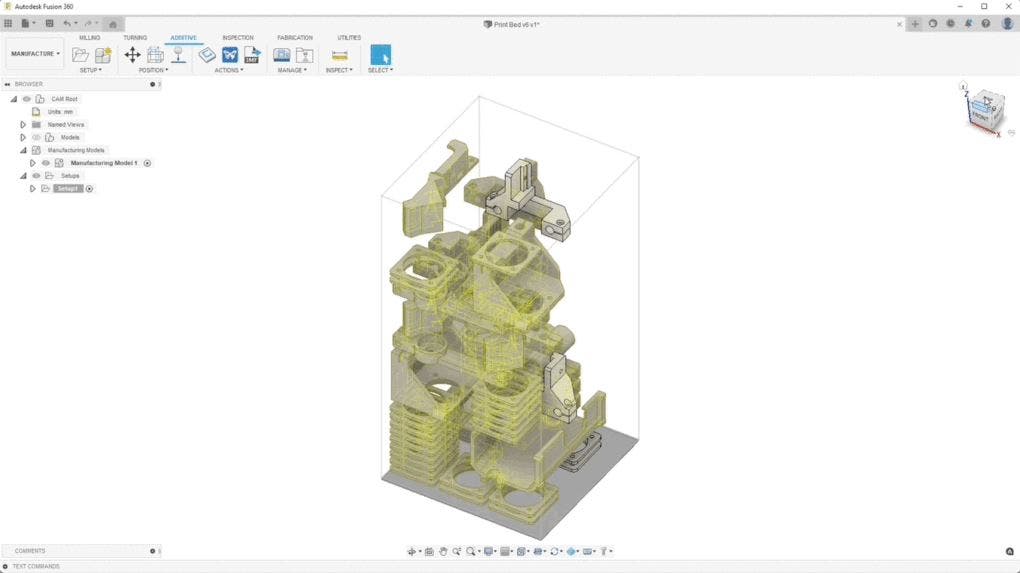 The update to Formlabs integration includes new features that reduce the number of steps between design and finished product.

With the Fuse 1, Fusion 360 will auto arrange parts in X, Y, and Z axes, and soon, it will re-orient parts to optimise for packing. This simplifies your workflows, reducing the number of manual steps to go from design to print. 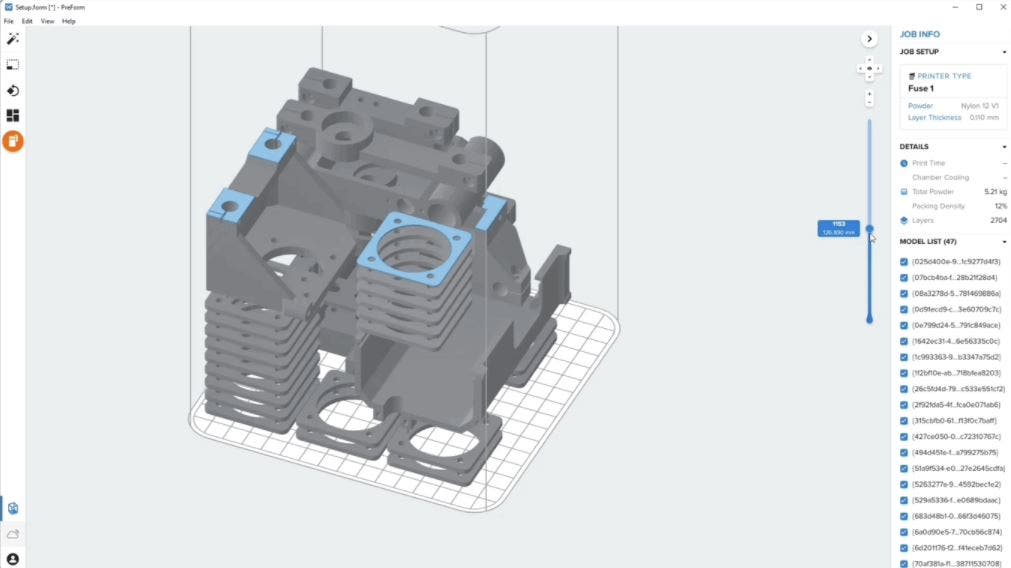 Users can visualise how parts will fit into the Fuse 1 build chamber, including automatic packing of multiple parts at an incredible speed.

Ultimately, it is about making life simpler. No better example exists than when you make design changes, such as to the sub-assembly. With Fusion 360, you don’t need to change the manufacturing setup because it does it for you. 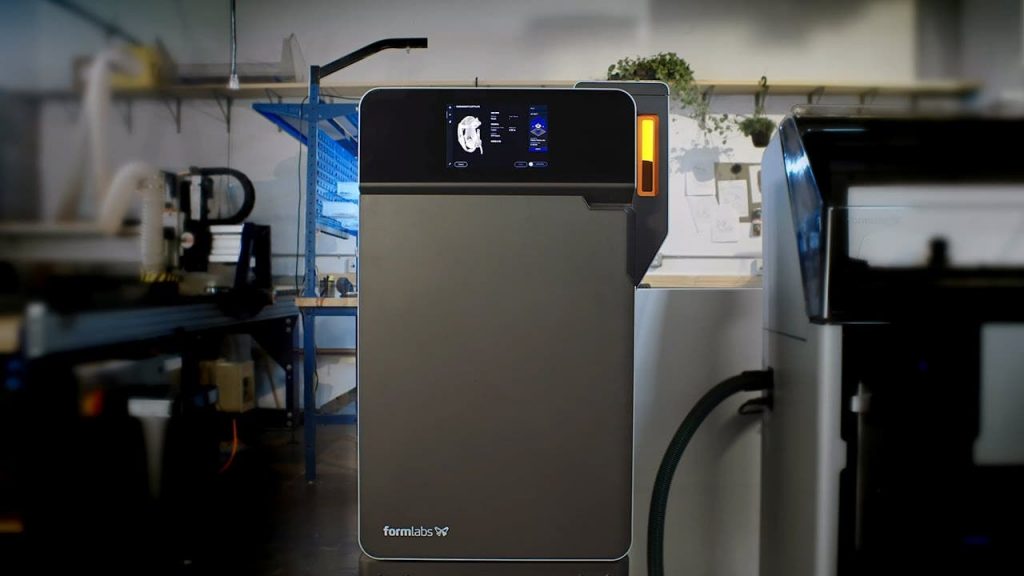 The Fuse 1 is the Formlabs’ first Selective Laser Sintering (SLS) 3D printer. It makes complex and intricate parts with unique geometries, using a high-powered laser to selectively ‘sinter’ nylon instead of the laser resin curing system in SLA.

The key advantages of SLS are as follows:

To find out more about Fusion 360 and Formlabs, request a Formlabs sample, call us on 01765 694 007, or send us an email at sales@additive-x.com. You can also book a discovery call with our Formlabs specialists Elaine Rutledge or Tammy O’Neill. 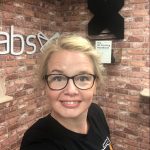 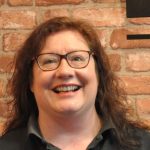