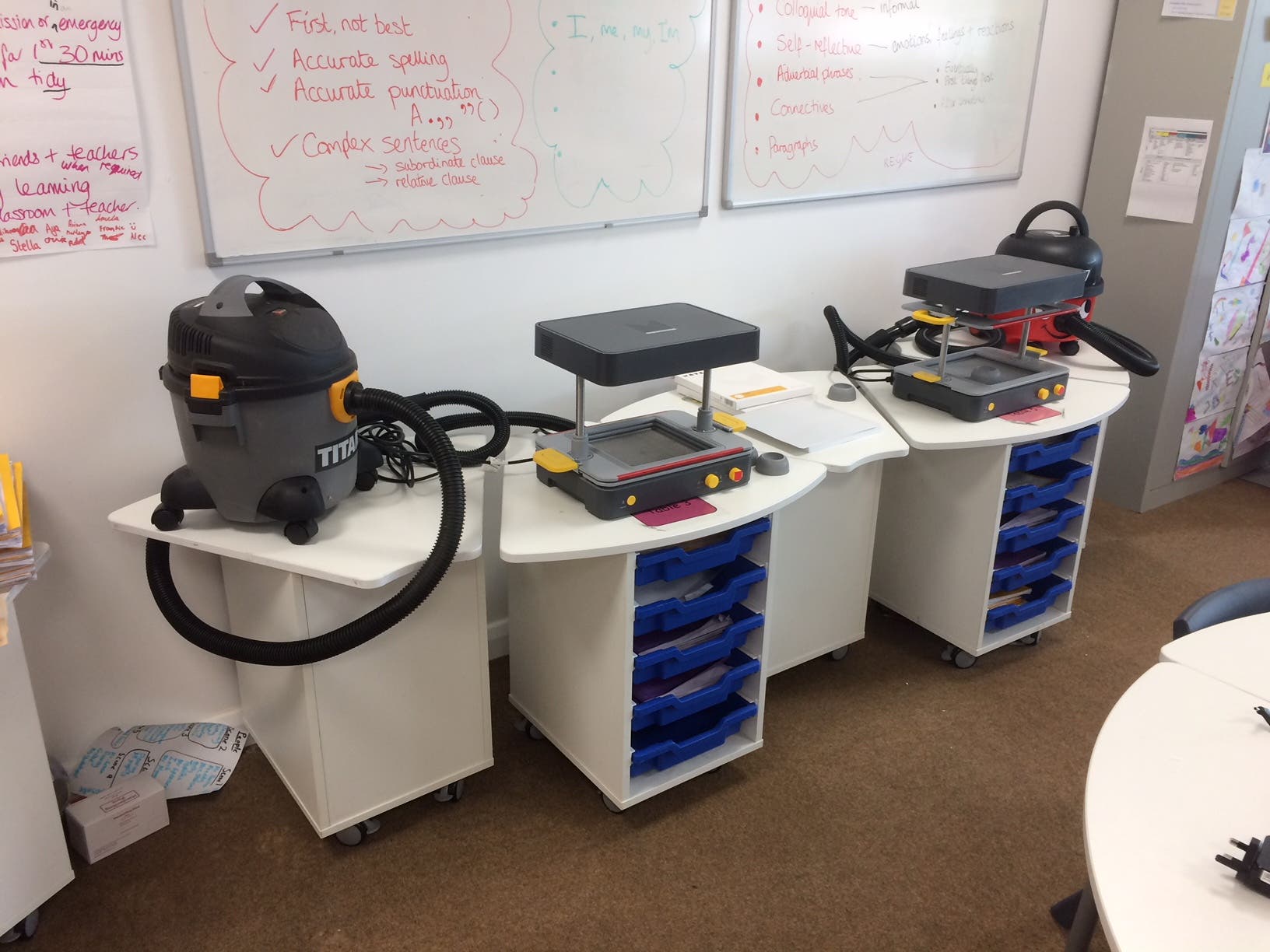 Is there anything more essential in life than an egg cup? After all, without it, you’re forced to try and prop up your egg on something or peel the shell from the egg (an impossible task unless the egg is cool to the touch, which defeats the point).

Okay, maybe an egg cup isn’t as essential as medicine, water, or the roof on our heads. But we gotta’ eat, and try telling children they can’t have egg and shoulders for breakfast because you don’t have any egg cups. You’ll have a mutiny on your hands – for even children know how essential egg cups are.

David Baker does too. David is a former architect and an award-winning design and technology teacher. He founded the Design Education CIC, a not-for-profit community company, in 2008 and ever since has played a role in bringing designers and makers together. Part of this involves running a series of hands-on workshops for primary school students. 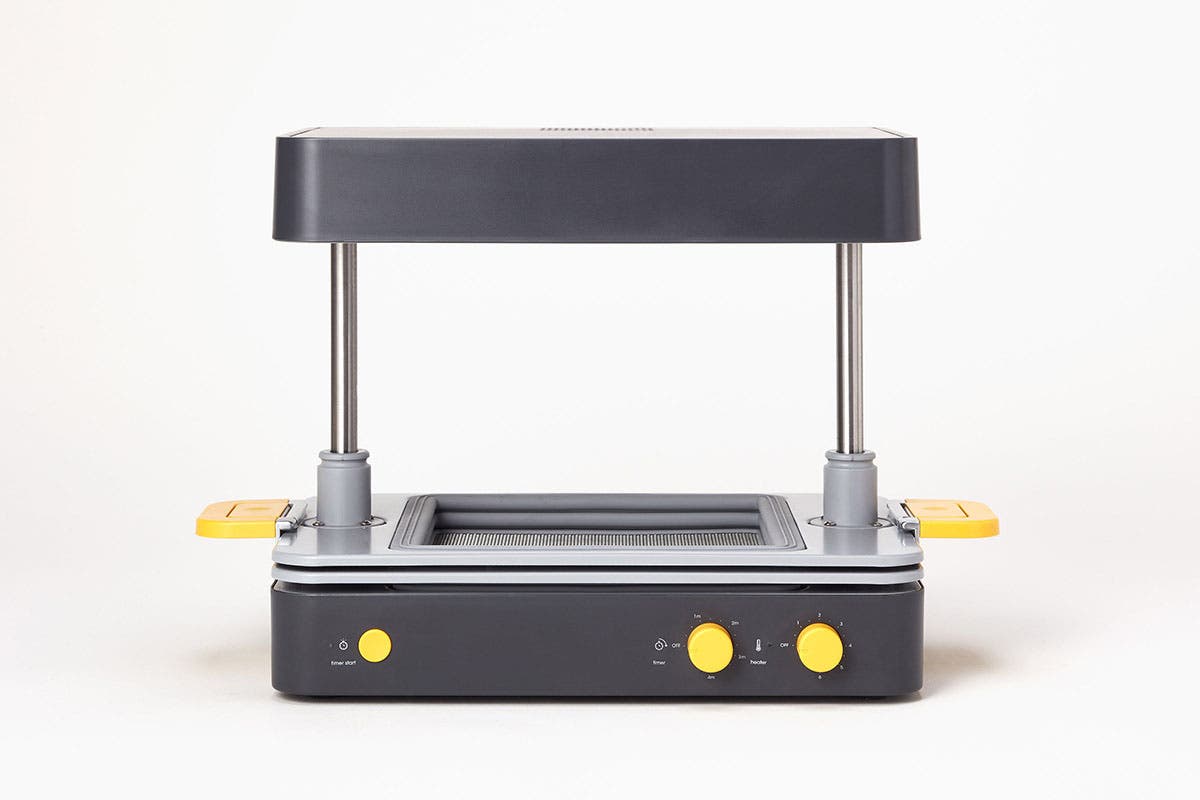 To make his workshops for primary school students as interactive as possible, David uses a FormBox vacuum former to manufacture moulds in front of student’s eyes. This enables him to show students how easy it can be to turn an idea into a real, 3D model.

Ah yes, egg cups. That’s where we were.

David wanted to create a series of highly interactive workshops for primary school students, so he cast a net for ideas to bring to the classroom. He decided to go with egg cups because the form (mould) itself is included with the FormBox. The FormBox comes with a number of different moulds which enable anyone to get making right out of the box. 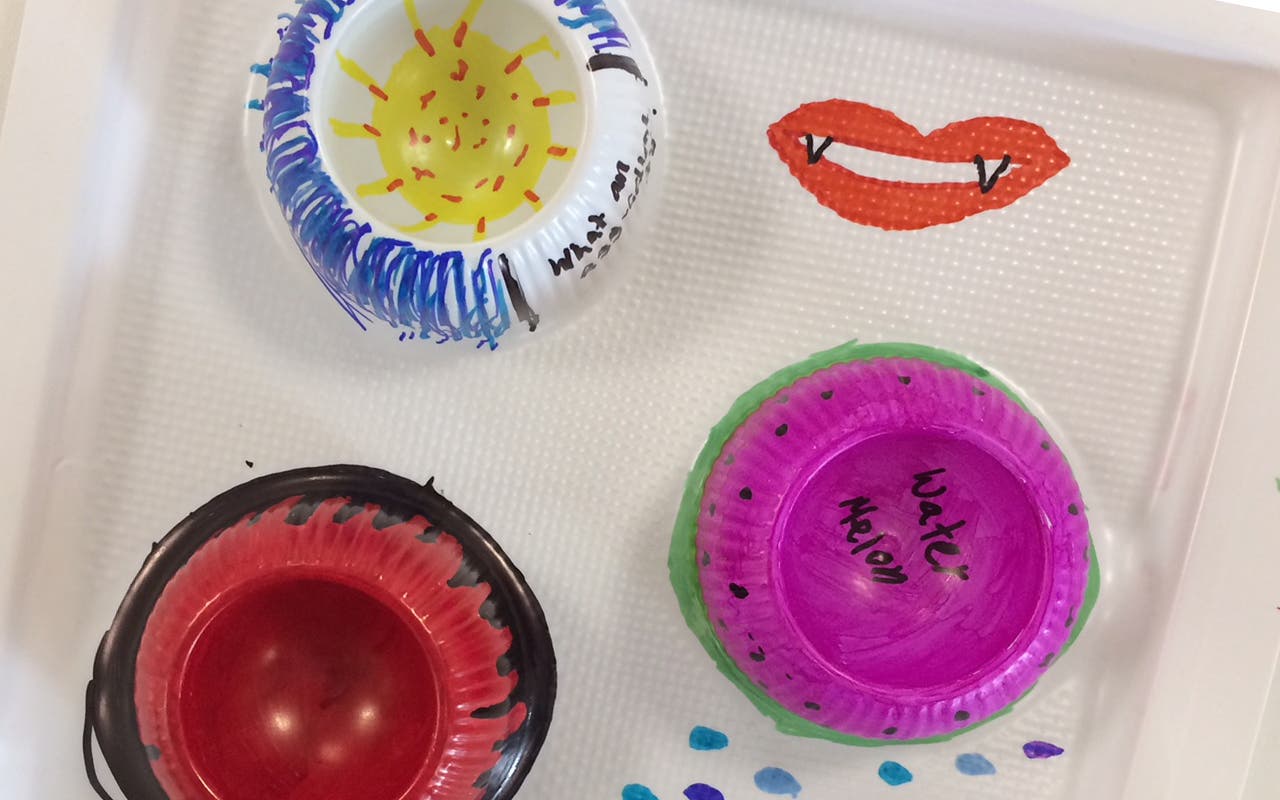 Using a lesson plan from Mayku’s curriculum, David created a workshop for students that had them create their very own egg cups using a plastic sheet and the FormBox. The students were then allowed to customise their own egg cup with permanent (food safe) marker.

The way the FormBox works is simple: you insert a plastic sheet onto the lifting frame, put a 3D form on the build area, switch on the FormBox heater, connect your vacuum cleaner to the machine, turn it on, and then pull the heated plastic over the template. The plastic is then sucked down around the form, creating a perfect mould of it. There’s no software and no tinkering. The process is fast and repeatable. 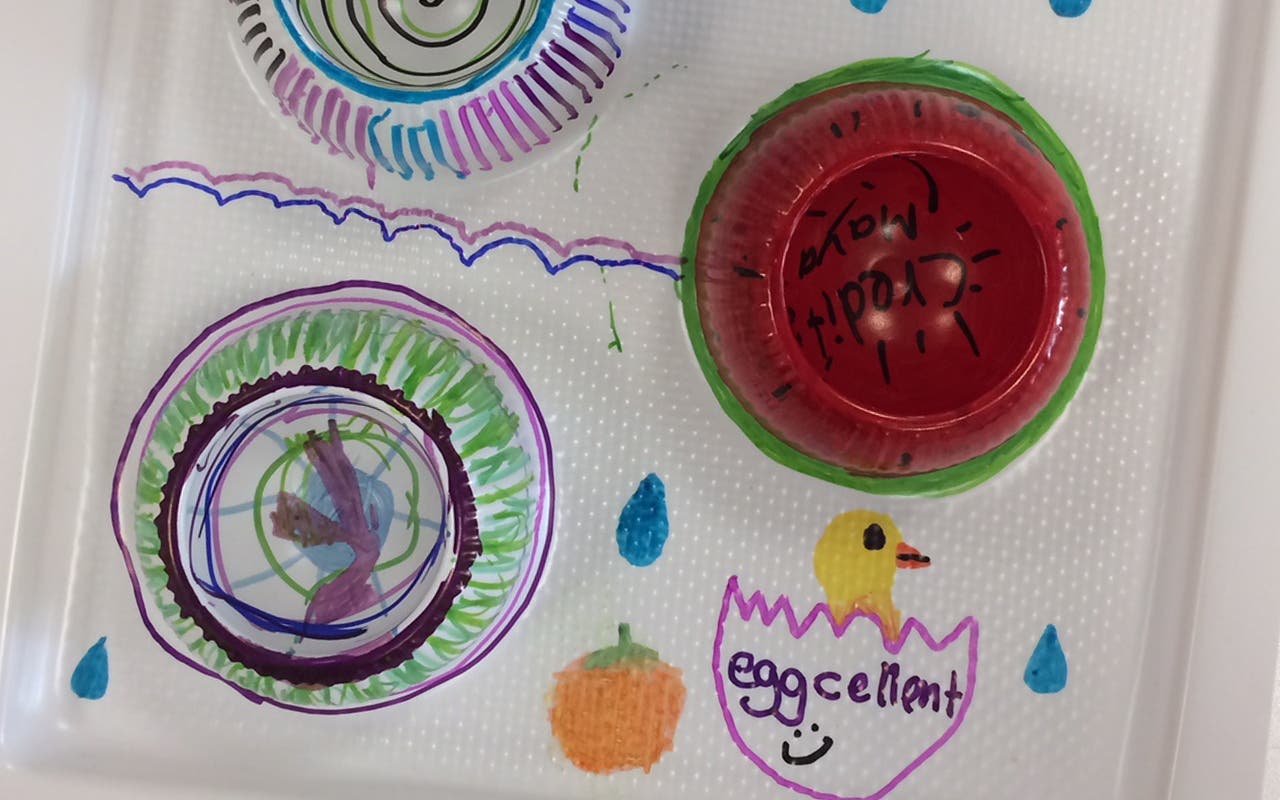 The students, aged between 8 and 12, worked in groups to make their egg cups and because the FormBox is so simple, they were able to operate the machine independently under supervision. They loved the workshop and were awe-inspired by the FormBox’s ability to manufacture moulds instantly. Just imagine when they discover 3D printing!

David loves using the FormBox to bring interactivity to learning workshops. Nothing beats hands-on learning. The FormBox is also affordable and reliable. It’s suitable for users aged 8 and above.

“Our FormBox has proved to be a versatile, flexible and highly portable tool to teach about both the thermoplastic performance of plastic polymers and the technology of vacuum forming. It has formed the centrepiece of our Fantastic Plastic Days with both Primary school pupils and disabled young adults” said David. 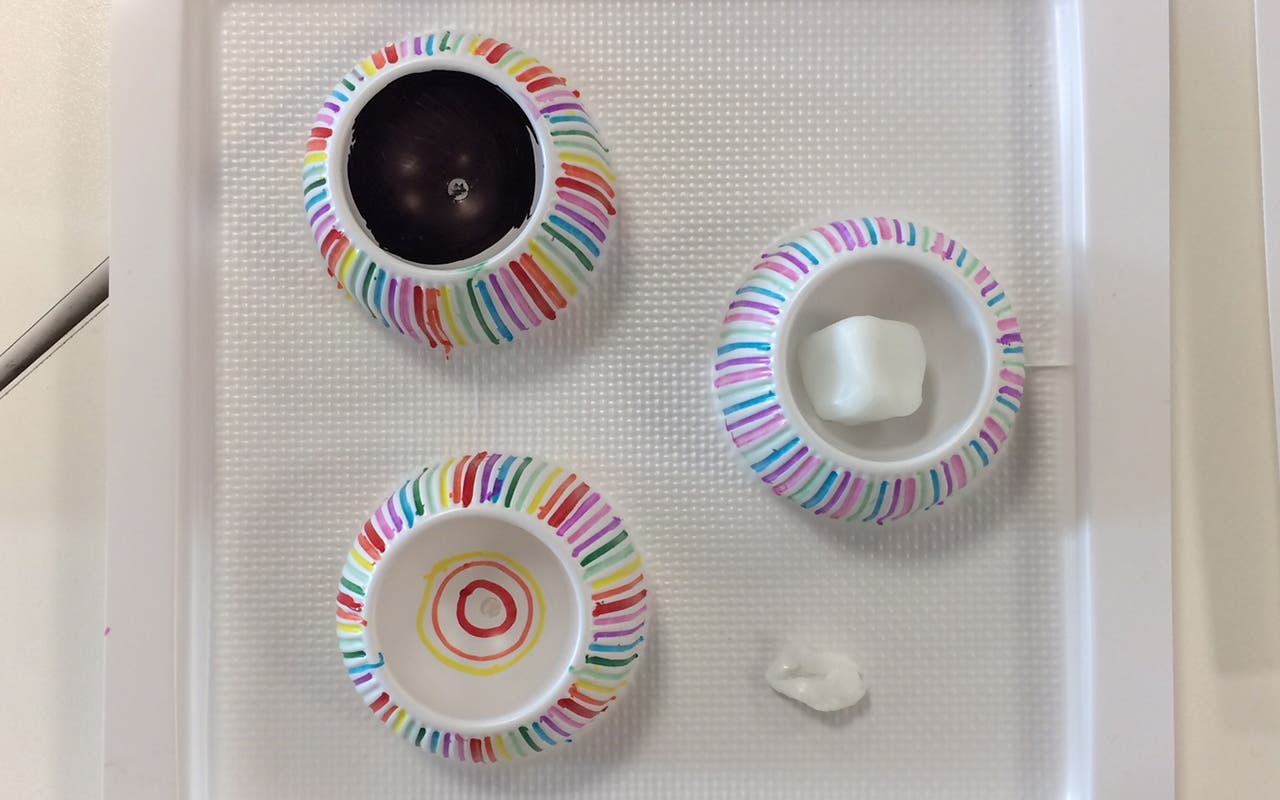 More workshops are planned for the future to bring students together and show how manufacturing can play a role in everyday life.

This information was first published on the Mayku website. All images are credit to Mayku. You can find out more about Design Education CIC here. If you enjoyed this case study, check out our previous FormBox one – Using the FormBox to Teach Design with Kohl’s Design It! Lab.