Clemson University (South Carolina, US) is a public research university. It’s the second largest in the state based on student population and is renowned as one of the finest educational institutes of its type. This is particularly true of the College of Engineering, Computing and Applied Sciences, which focuses on areas like civil and industrial engineering, materials science and computing.

As part of their learning curriculum, Clemson has used 3D printing in a variety of ways, starting in 2007 with a fused deposition modelling (FDM) 3D printer, before moving onto a stereolithography (SLA) 3D printer. These technologies are suited to different types of manufacturing, enabling students to apply themselves in a variety of areas.

“As engineers, we have a lot of great ideas,” says John Desjardins, Bioengineering Professor at Clemson University. “3D printing is used in our senior design course to allow the student to see their product for the first time, to evaluate not just how it’s going to look but also how it’s going to work.” 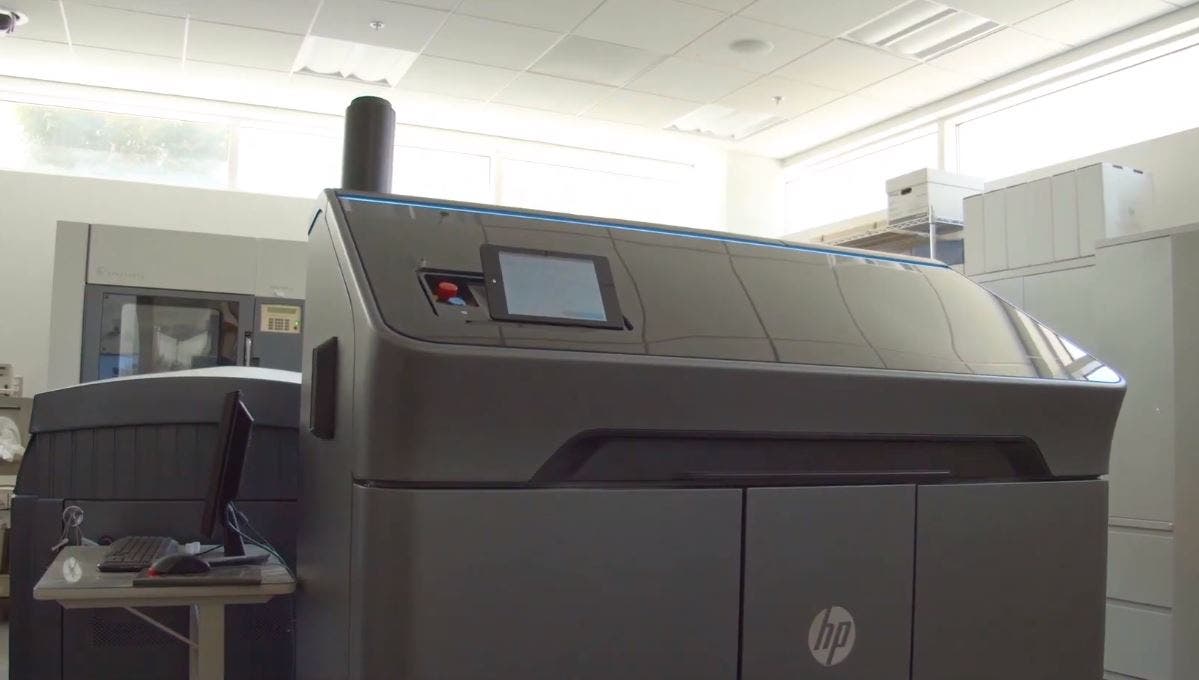 However, FDM and SLA are not complete technologies. Sometimes, the parts students needed to manufacture with 3D printing would be too complex to create and their machines would fail to do the job. This led Timothy Pruett, the Manager of the 3D Printing Lab, to seek out an alternative technology for creating these detailed, intricate parts. This led him to HP and their Jet Fusion 3D printing technology with the HP Jet Fusion 580.

The biggest immediate benefit of HP Jet Fusion for Pruett was the ability to make parts that would fail on other printers. “Many times, I’ll print tiny bioengineering projects with (material jetting) and (when I) water-jet off the support material, sometimes there’s no part left because they’ll have some small feature that breaks off,” says Pruett, “I’ve found that even the tiniest feature made out of (HP’s) nylon is a lot stronger.” 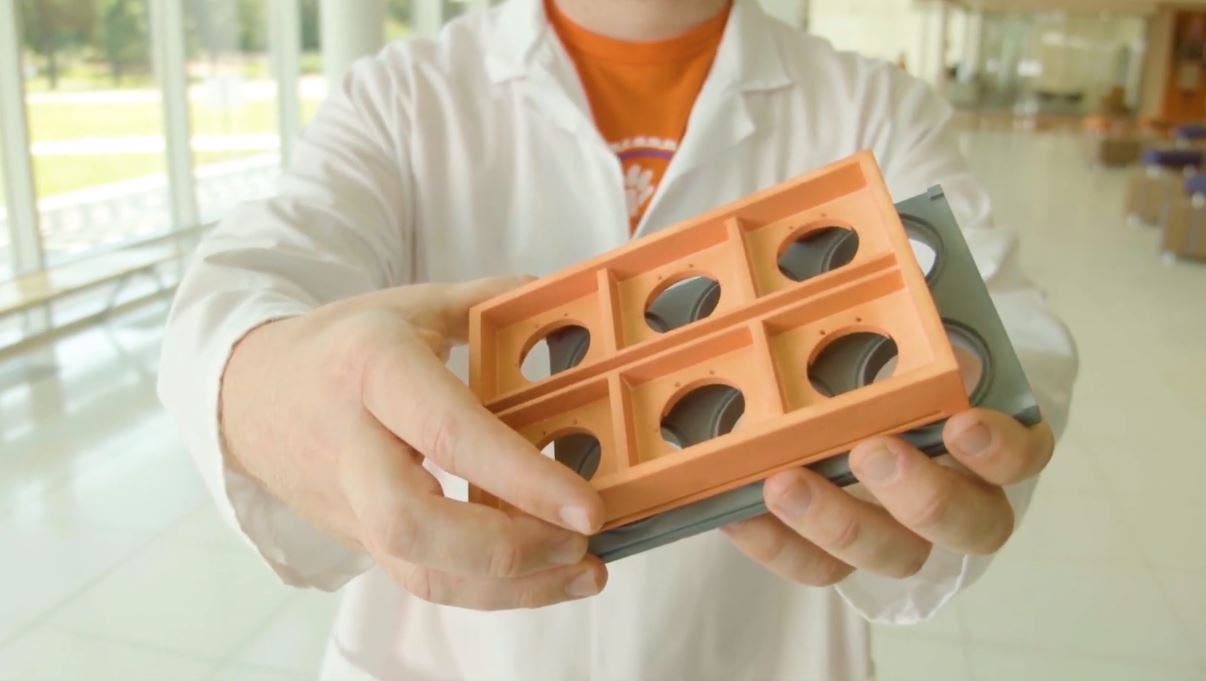 In addition to being able to print stronger, tougher, and higher-quality parts than with other 3D printing technologies, Pruett has also been impressed by its speed.

Jet Fusion takes a unique approach to the cooling process, in that the printers have a dedicated cooling module which reduces cooling time resulting in faster time-to-part. The technology is getting better and better with each iteration too. Back in 2016, the 4200 series came along with a 25% speed boost over the 3200 series, and the current 5 series (540, 580) is faster still — without sacrificing quality.

“If you give me the file by 3 o’clock, I’ll give your parts to you the next day,” Pruett said. “I come in in the morning and parts are ready to be pulled out [of the printer]. I pull them out, bead blast them, and by 9 a.m., everybody’s parts are ready.” 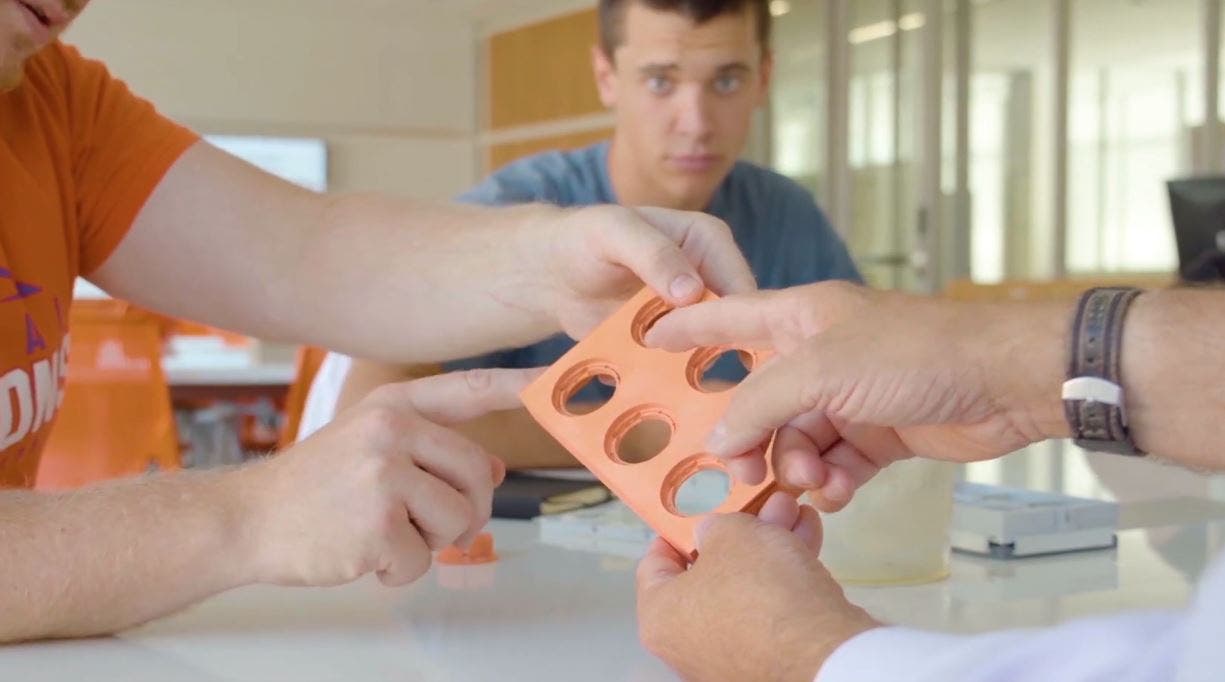 This speed boost is also benefitting student projects. Students can give files to Pruett who can then load and print them within a day. Thanks to the fast print cycle, it’s sometimes possible to print numerous parts in 24-hours.

“[Students] put together their prototypes and bring me their CAD files,” he said. “I assess them to determine which [3D printing] technology is best for them. Lately, everything I see is going to the HP machine. And [students] are excited because I am telling them they can get their parts the next day.”

The HP Jet Fusion 580 printer Clemson University uses has proven to be the best 3D printer for producing high-quality and complex parts. No other technology can match its capability, or its speed, which is up to 10 times faster than FFF. 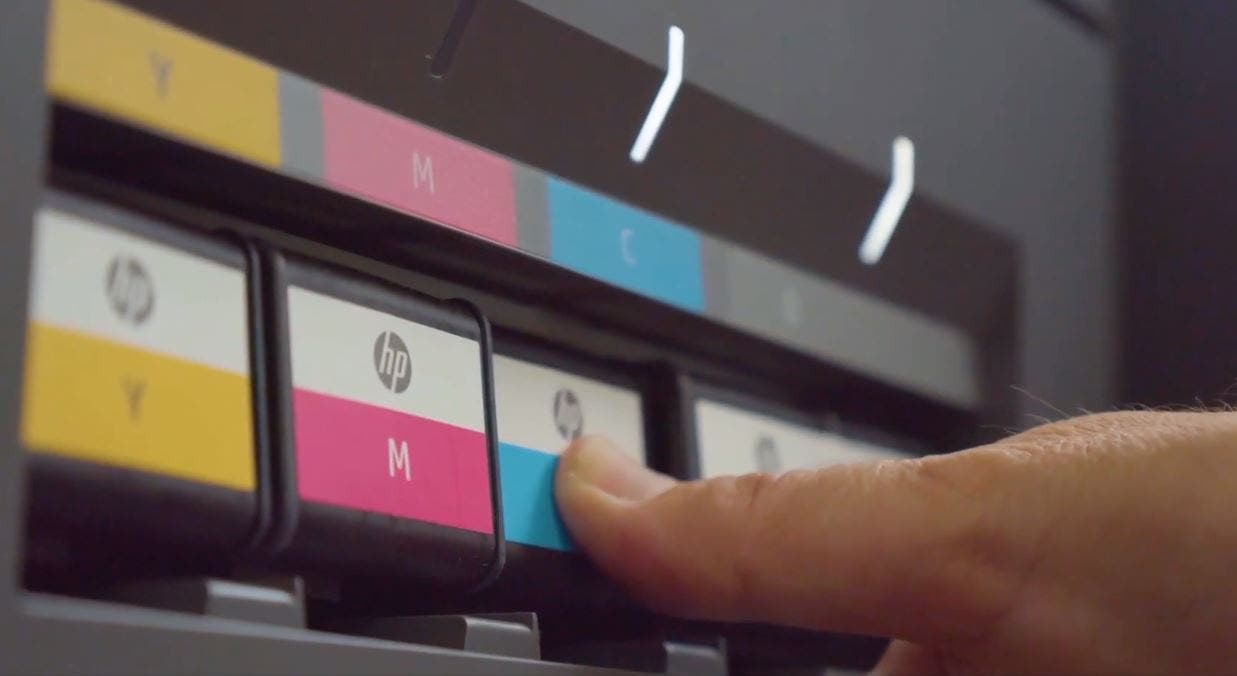 Another perk of this machine is the ability to print in full colour. It prints thermoplastic in full-colour utilising Multi Jet Fusion technology, which uses two perpendicular carriages to transform powdered plastic into solid parts. Colour permeation is 100% through parts, so if you cut them in half, you see a consistent colour throughout. Voxel control enables designers to control the physical properties of each voxel – or individual bits of powder – for enhanced control over part strength, appearance, and feature detail.

“When we start printing parts in colour,” says Pruett, “the models are going to be much more appealing aesthetically. The students are going to make their gadget, put their name on the side of it, design their own logo, and it’s going to look like a professional product.”

The way Pruett sees it, the Jet Fusion 580 is so capable his other 3D printers may be phased out eventually. “It will probably replace 60 or 80 percent of the work I do with the other machines,” he says.

All images and media in this article are credited to our partner HP.