EBK is an engineering, research and development company, offering services to the engineering industry, now mostly on the automotive side. The company was founded in 1994 in Hungary, venturing into the automotive industry six years later. Since then, they have developed a number of safety systems for cars and other vehicles and contributed to some of the advancements in accident research.

The industrial and mobility and transportation industries rely heavily on engineering companies to innovate and develop products. In fact, machinery and equipment, and cars and other vehicles, would not be as advanced without them.

EBK’s value comes in manufacturing these as products, which can be used in prototyping and end-use applications.

Their quest to innovate and become a leader in the sector means they are constantly looking at and testing new manufacturing processes. Additive manufacturing has been one of their favourite processes for a number of years, but the design limitations of FDM 3D printing mean it has often been a secondary process.

Thanks to HP Jet Fusion technology, EBK has brought additive manufacturing to the forefront of their manufacturing process. They can now manufacture part orders for customers in hours and reuse 80% of the waste they generate in the process, to further reduce material cost and environmental impact.

EBK is a research and development company at heart, and one of the by-products of this is they create a lot of prototypes and dummy parts. Trouble is, the physical build of these had to be outsourced to a third-party because they had neither the equipment nor the time to do it in-house with traditional manufacturing. 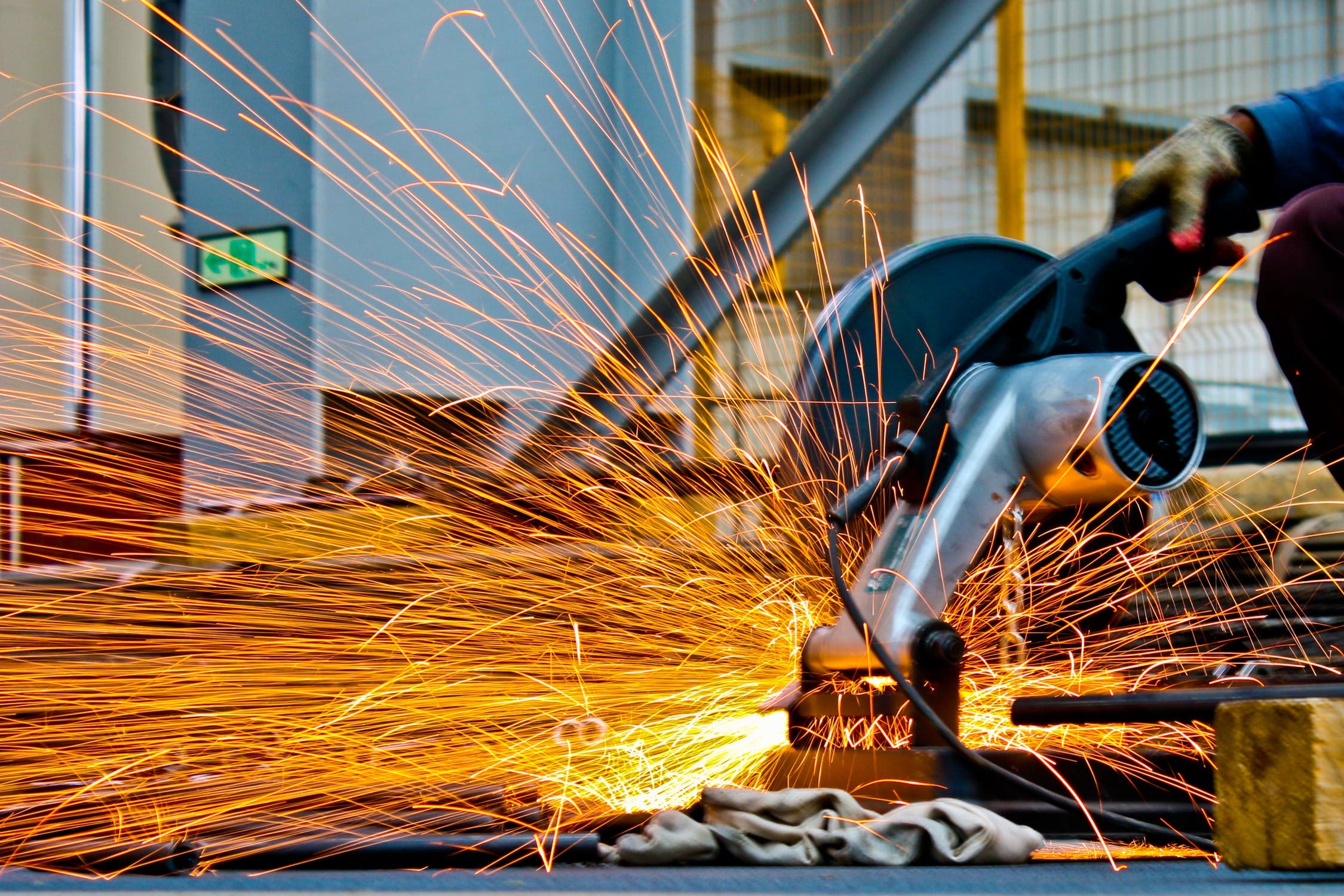 The process saw them receive an order from a customer, and then outsource the production of the part – often with CNC machining. This would take 4 to 5 weeks. This high production time was joined by a high cost, with EBK’s production costs reaching an unsustainable level and customers witnessing eye-watering quotes.

Something had to change.

The CEO of EBK, Tamas Kofalvi, saw an opportunity for change when he received an order for a metal lubricant oil filter device. Having researched the latest 3D printing technologies, he was convinced he could make it in-house on a 3D printer. His technology of choice – HP Jet Fusion.

“We decided to go with 3D printing because we know that HP is able to offer a technology for us that can be used as prototyping and for production,” says Tamas, “Our goal was to switch this part to a printed polymer part with the same functionality but reducing time and cost.”

One of the benefits of HP Jet Fusion as a manufacturing process is you can print parts in full colour with the HP Jet Fusion 580. This feature appealed to EBK’s engineers because it could theoretically allow them to more quickly perform abrasion resistance tests to speed up the development cycle of replacement parts. 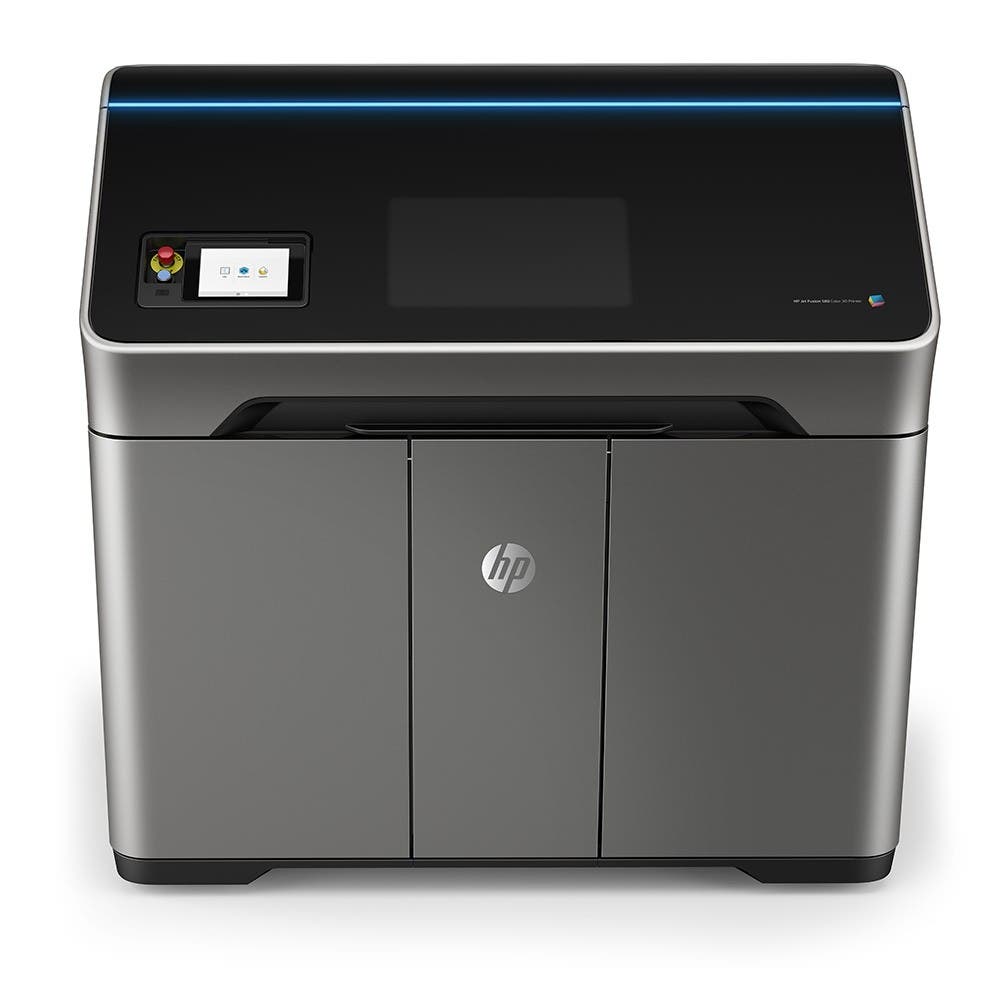 This much proved true with the lubricant oil filter device. “Applying colour helped us more quickly evaluate and more easily see if the part was damaged and if there was any friction in the surface,” says Tamas. 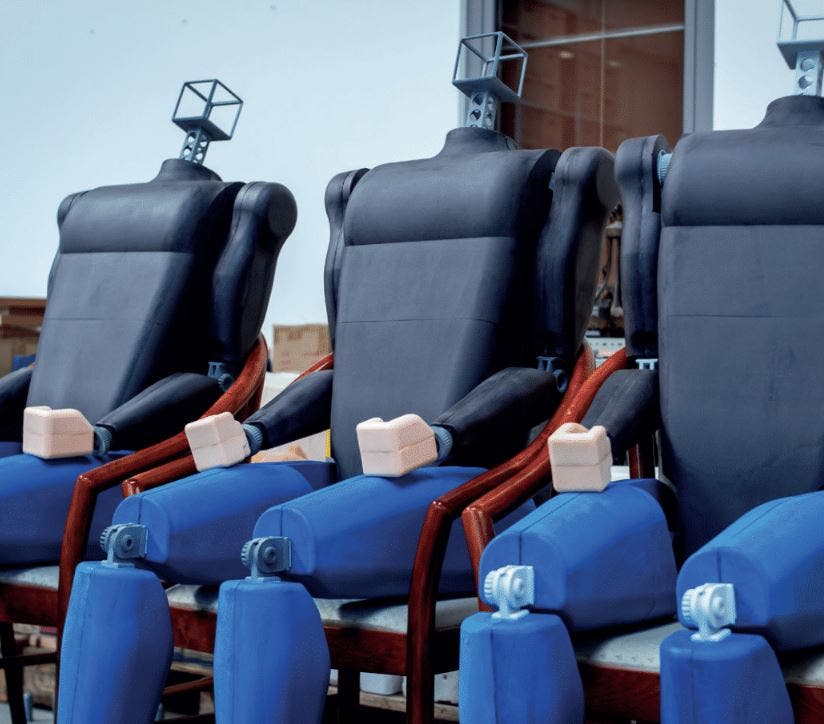 Another application for HP Jet Fusion is the creation of crash test dummies. EBK can manufacture the individual parts for crash test dummies in full colour, allowing them to create a more lifelike scenario and easily replace damaged parts. This speeds up their test cycles and also reduces costs from suppliers.

In the case of the lubricant oil filter device, the CNC machining cost would have been approximately 100€ per part. With 3D printing, the same part was produced for 20€ which is a difference of 80%.

The part was also manufactured in 1 day. To outsource the production of the same part in metal, the lead time was 4-6 weeks. 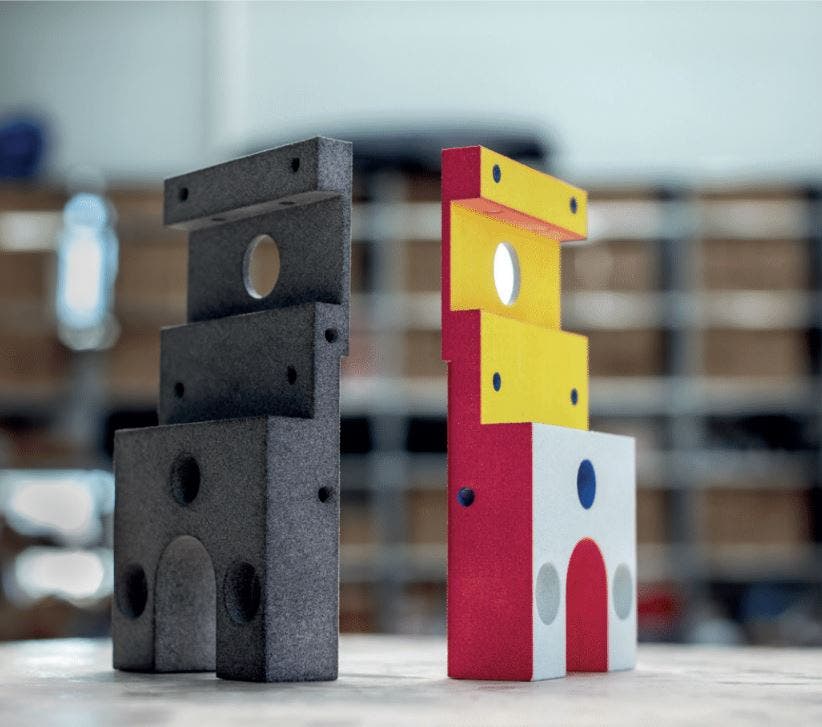 Tamas has realised business benefits too: “The client was happy that his costs reduced almost 10 times and the production time was shorter. The part was tested under different stress levels and oil substitute lubrication, and the results were very encouraging, so from there we started to produce more parts from HP 3D HR PA 12.”

In the case of the crash test dummies, MJF technology resulted in faster production speeds and less-expensive production.

By moving from outsourcing to in-house production, EBF has been able to undertake development, prototyping and production themselves, to significantly reduce customer wait time, production time and costs. “We want to be the biggest service bureau in Central and Eastern Europe,” says Kofalvi, “We want to grow together with HP”.

This case study was first covered by HP. All images are credited to HP, with thanks to EBK. To find out more about HP Multi Jet Fusion (MJF) technology, read our guide.