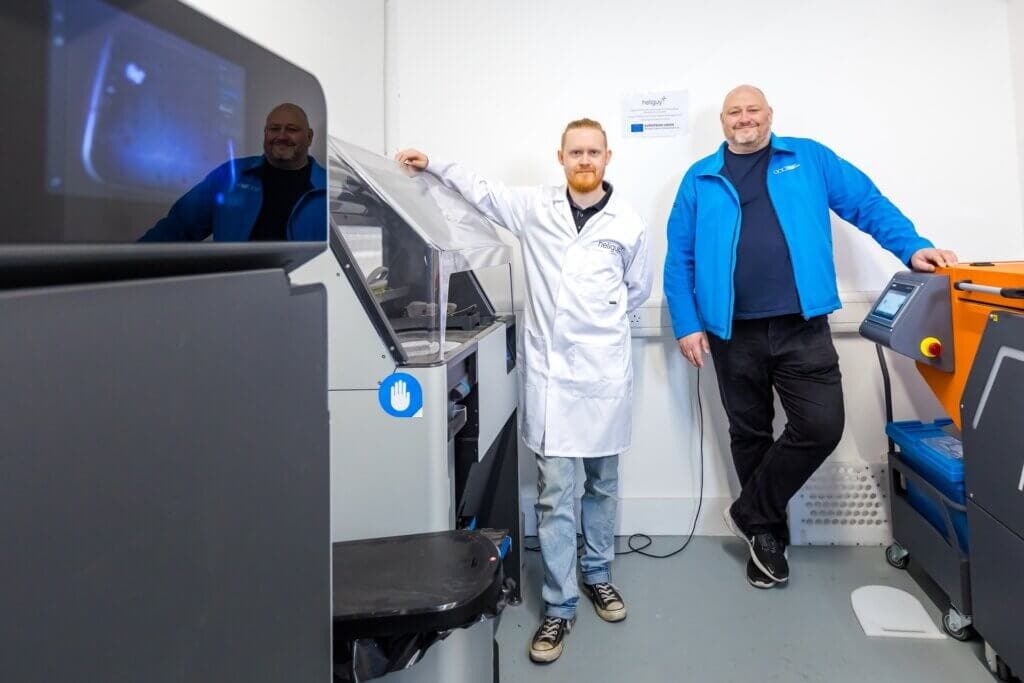 UK drone specialist heliguy™ is on a roll after receiving a grant from the £10.9 million Sustainable Advanced Manufacturing (SAM) Project, which helped fund the purchase of 3D printers for the manufacturing facility.

heliguy™ started out selling large remote-controlled helicopters capable of autonomous flight in 2009, moving into drones as demand for sophisticated drones for surveying, defence and industry soared.

Today, heliguy™ is one of the world’s leading drone suppliers, establishing a dedicated manufacturing hub at their HQ in the north east of England and expanding its services to include design, manufacturing, consultancy and training for drone operators. 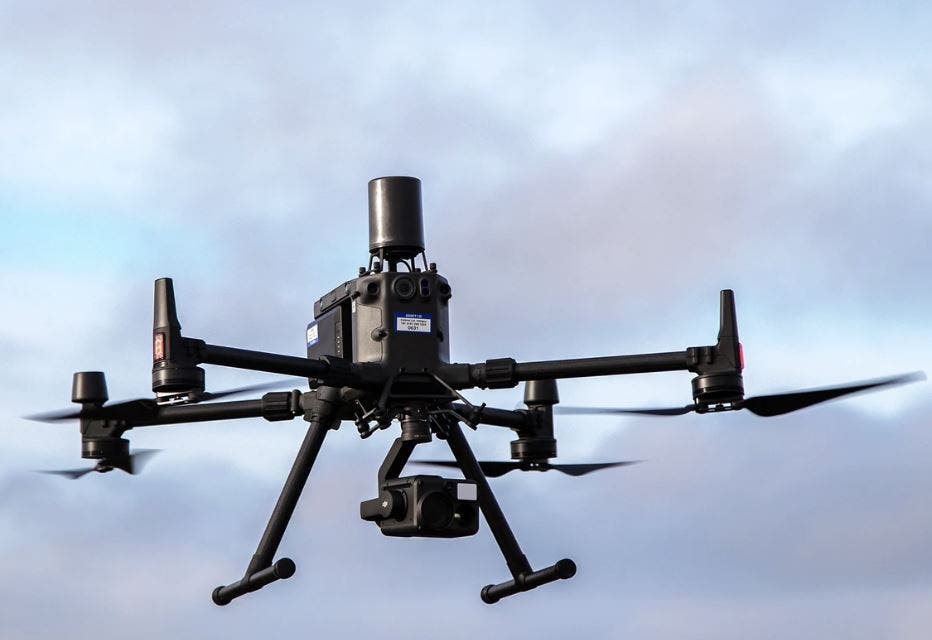 The increase in demand for drones also coincided with the rise of additive manufacturing technology, which enables in-house rapid prototyping and production of small-batch parts. The rise of 3D printing didn’t go unnoticed at heliguy™, who started exploring how they could integrate it into their development cycles.

With technical support and a grant from the £10.9 million Sustainable Advanced Manufacturing (SAM) Project, heliguy™ has invested in several industry-leading 3D printers to empower their manufacturing line.

In addition to the Form 3L, heliguy™ also sourced a Markforged X7, which prints nylon parts reinforced with composites, and the Formlabs Fuse 1, a Selective Laser Sintering (SLS) 3D printer that uses a high-powered laser to selectively ‘sinter’ nylon.

The new 3D printers will enable heliguy™ to prototype drones faster than ever, turning ideas into physical parts on the same day. By cutting out parts suppliers and manufacturers, they can also reduce time to concept and time to market.

Ross Embleton, Custom Integration Specialist at heliguy™, said: “Bringing the production of our components in-house was key to us broadening our horizons and expanding into new markets, and the support we received from SAM has been key to helping us do that.”

“It has massively reduced design times too. Now, if the managing director or a client has an idea, we can create a physical, working prototype within a week as there’s no waiting around for third-party suppliers.”