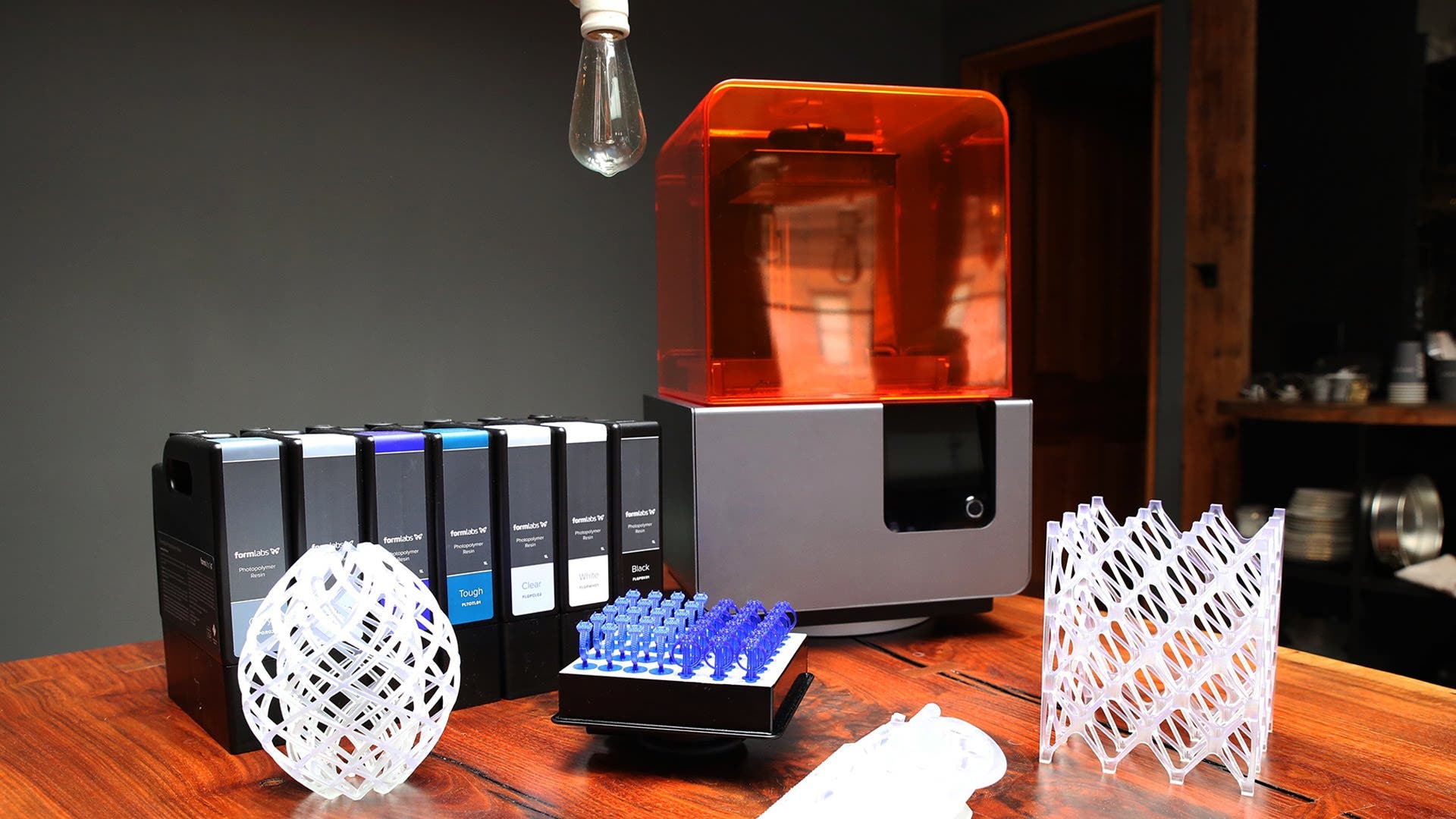 On March 31st, it was reported that 3D printing community Pinshape would close down in what was a huge blow to its thousands of users and the 3D printing industry as a whole. Pinshape even published a ‘goodbye’ blog post to its users. But shortly afterwards, a glimmer of hope emerged. Pinshape reversed their statement, citing an overwhelming level of interest and support from the 3D printing community. They also claimed to have found a company to take over.

And so today we have some fantastic news – Formlabs, who manufacture the Form 1+ and Form 2 3D printers, have acquired Pinshape and will be keeping the marketplace open for the foreseeable future.

Founded in 2011, Formlabs manufacture stereolithography (SLA) 3D printers and their own range of resins. They were in fact the first company to bring a desktop-class stereolithography 3D printer to market. Their Kickstarter campaign broke all records, raising £3M, and the company now has a team of 160 people in Boston. The acquisition of Pinshape makes perfect sense for them, when you consider that Formlabs do not have their own community/marketplace but other companies, such as MakerBot, do. Pinshape represents a fantastic opportunity for them because it’s already a thriving community.

In a statement on the Pinshape blog, Formlabs CEO Maxim Lobovsky said:

“We’ve been following Pinshape for a while and have been really impressed with what they’ve built. It’s one of the fastest growing online communities, and we’ve been asking ourselves since we got started what an online community would look like for FormLabs, what would be relevant for our customers and whether we should build something.”

It is unclear exactly how Formlabs will integrate Pinshape into its systems in the long-term, but for now at least we have Pinshape back. We were concerned about the closure of Pinshape because it would have been one less place for makers to find good 3D content. So I think we speak for everyone when we say thank you Formlabs!