There was a time when 3D printing was considered industrial-only. That time, by the way, spanned 30 years up until 2009, when Dr Adrian Bowyer’s RepRap concept – a concept for an open-source 3D printer – made production, in the form of the BfB RapMan 3D printer.

A lot has changed since then, however. Notably, investment into 3D printing by companies with an ambition to make 3D printing accessible has increased considerably. Formlabs, 3DP, Ultimaker and MakerBot are just a few of the companies I speak of. Formlabs, for instance, was the first company ever to bring to market a desktop stereolithography 3D printer at a good price. That happened in 2012. Amazingly, that was a whole five years ago. How time flies.

2016 was a great year for 3D printing, truth be told. Going by our own experience, the demand for 3D printers in education, engineering, design and manufacturing increased considerably on 2015. And, with some seriously capable 3D printers due to launch in 2017, we expect that demand to increase even further this year. It truly is an exciting time for 3D printing, and CES 2017 has given us a taste of what we can expect in the months ahead.

So, following, you will find a full roundup of all the major 3D printing news from CES. Enjoy! 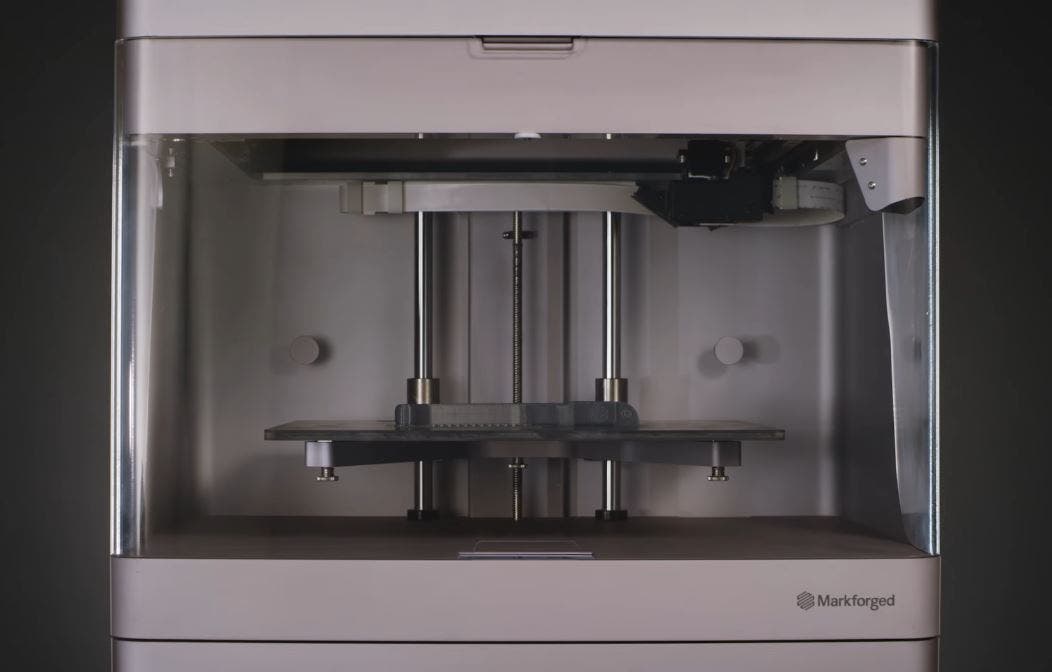 Markforged launched their all-new 3D printer, The Metal X, at CES 2017. The Metal X is a metal 3D printer capable of 3D printing 17-4 Stainless Steel, 303 Stainless Steel, 6061 Aluminum, 7075 Aluminum, A-2 Tool Steel, D-2 Tool Steel, IN Alloy (Inconel) 625 and Titanium Ti-6Al-4V. It is the first 3D printer of its kind, utilising a new process called ADAM (Atomic Diffusion Additive Manufacturing), which has parts printed in metal powder before being sintered into solid metal. 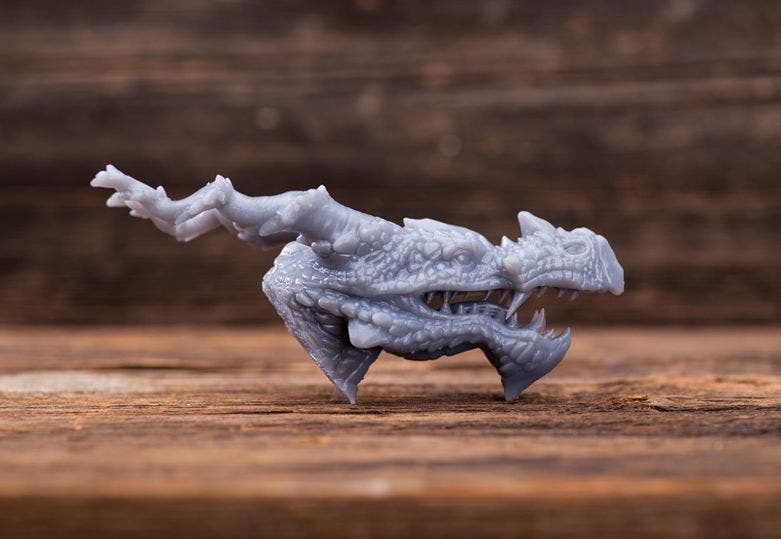 Formlabs launched a new product development platform at CES, utilising the Form 1+. The platform, which is called Form X, launches with two projects to start with – OpenFL and Ceramic Resin. OpenFL is an open-source platform that anybody can use to push the boundaries of SLA. Ceramic Resin, meanwhile, is an all-new resin that’s moldable when unfired, but when fired transforms into pure ceramic. The Ceramic resin will go on sale later in 2017. 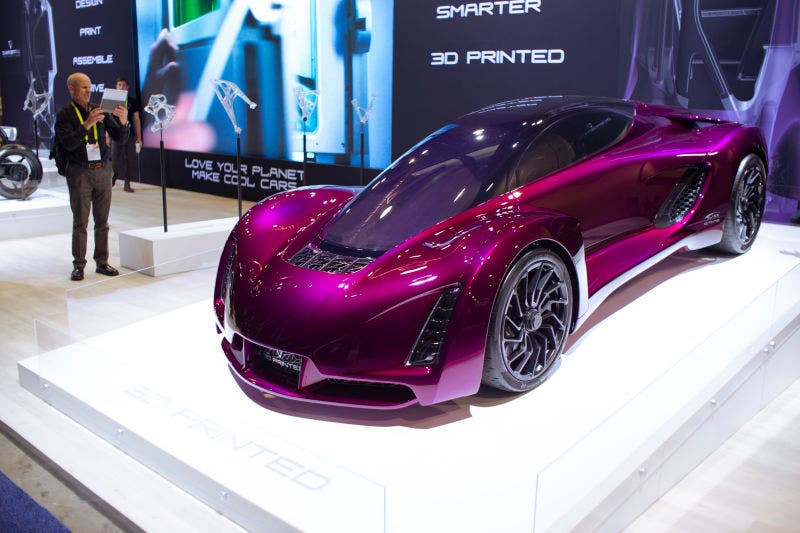 For those of you who see 3D printing as the future of automotive manufacturing, this one’s for you. Divergent were at CES this year showing off their latest 3D printed vehicles – the Blade, and the Dagger. The Blade is a 3D printed car while the Dagger is a 3D Printed motorcycle. Both machines were created using what Divergent calls a ‘Node’ technique, which 3D prints aluminium and carbon fibre as one. Divergent’s vehicles attracted big crowds at CES, stealing the show. They gave plenty of people a surprise too, thanks to their free-flowing organic shapes – courtesy of quad-laser direct metal sintering.

You can find out more about Divergent’s 3D printed vehicles here.