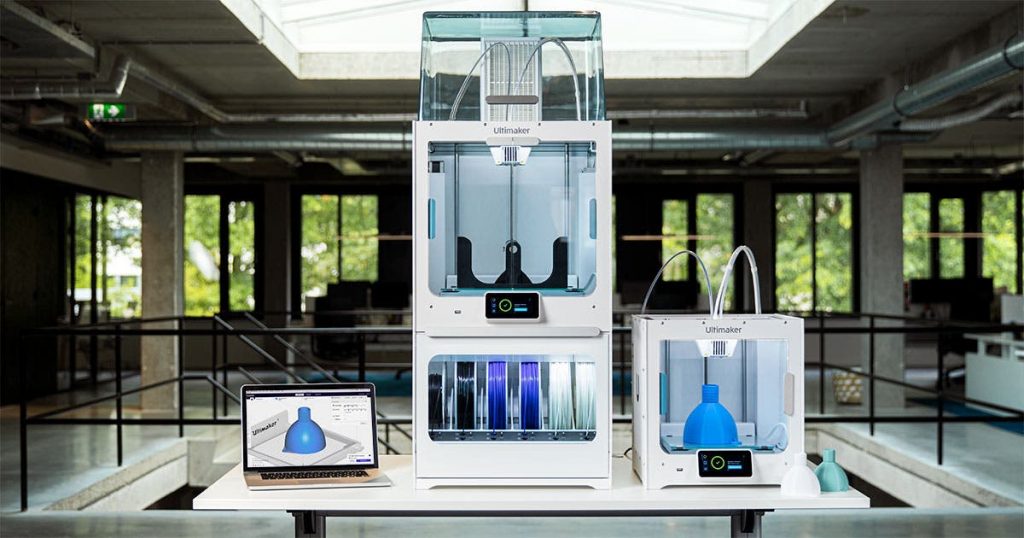 Ultimaker turned ten this year, cementing them as one of the most successful additive manufacturing companies of the decade.

A lot has happened at Ultimaker in ten years. The company was founded in 2011 and brought to market its first printer, the “Ultimaker” (later renamed to the Ultimaker Original) in 2011, which paved the way for a decade of innovation.

Ultimaker started out making a printer but made an ecosystem that supports additive manufacturing across thousands of applications.

In celebration of their 10-year milestone, here’s a recap of their history:

2013 saw the release of the Ultimaker 2, offering a new interface, significantly improved print quality and faster speeds. This printer used an extruder driven directly by the motor as opposed to the geared system in the Original.

In 2016, Ultimaker launched the significantly upgraded Ultimaker 2+ and Ultimaker 2 Extended+ at CES. These had a geared feeder, swappable nozzles, improved cooling and a faster nozzle heat time.

Later in 2016, Ultimaker launched the all-new Ultimaker 3, which had dual extrusion, greater filament compatibility and NFC.

Together, these machines enable all manner of additive manufacturing, from large scale production of performance plastic parts to figurine making in bedrooms.

If you have any questions about Ultimaker and the Ultimaker ecosystem, call us on 01765 694 007 or send us an email at sales@additive-x.com for professional advice. You can also book a discovery call with our Ultimaker specialist Rachael Dawson. 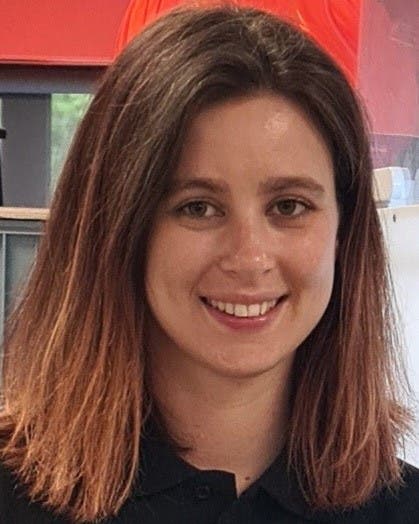 Book a call with Rachael