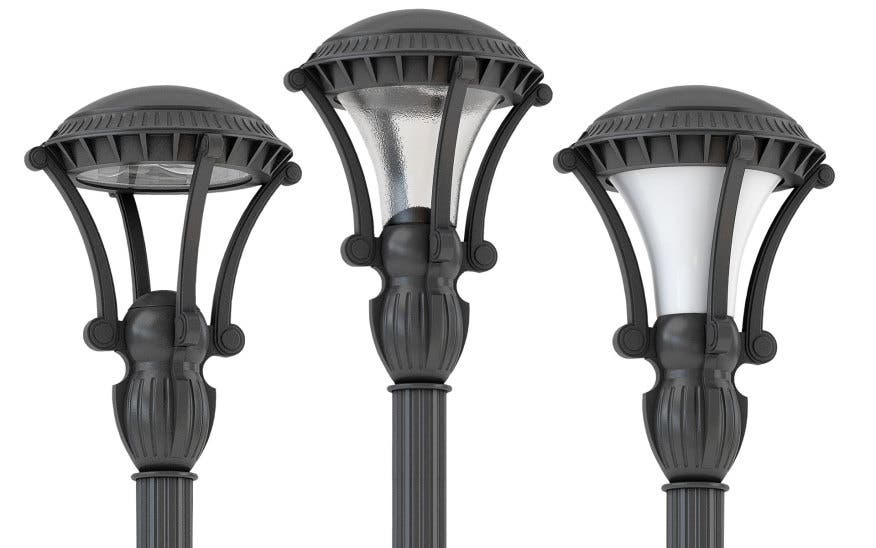 Although 3D printing has found popularity in a variety of industries due to the cost savings it offers versus traditional manufacturing processes, often it is secondary manufacturers who benefit from it most. A case in point is U.S. Architectural Lighting, a US-based manufacturer of outdoor lights and fittings.

The development team at U.S. Architectural has implemented a large-format 3D Platform 3D printer into their standard product development process with outstanding results. They have realised $50,000 annual savings by 3D printing casting masters, which before had to be outsourced or produced in-house at a significantly higher cost. Tim Carraher, Lead Engineer at U.S. Architectural, said that the average part used to cost $3,000 to manufacture externally through a contractor, and that they would have to wait several weeks to receive the finished product. 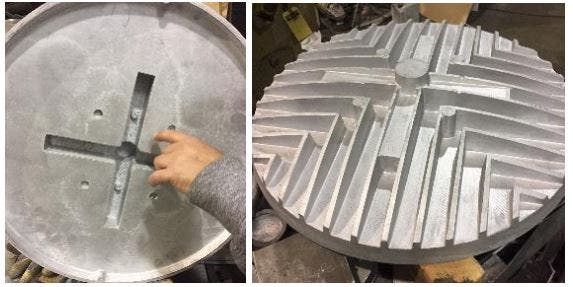 With some 40 annual projects under their control, U.S. Architectural easily achieved a $50,000 annual saving by 3D printing casting masters in-house, and in total, the savings will be as high as $90,000 in 18 months. “In what we saved versus going outside to have things printed, the machine paid for itself within six months.” added Carraher.

The casting masters printed by U.S. Architectural are of the highest quality. The process starts with a CAD model being printed; then, that model is carefully sanded and filled to bring it up to specification. After this process, the casting master is complete, and it is ready to be pressed into sand to create a mould for molten aluminium to fill.

With enormous cost savings and the ability to design and fabricate their own casting masters in-house, U.S. Architectural are understandably over the moon with their investment. It has also given them a significant competitive edge, because they now have a speed and production advantage, not to mention a new-found non-reliance on outsourcing.