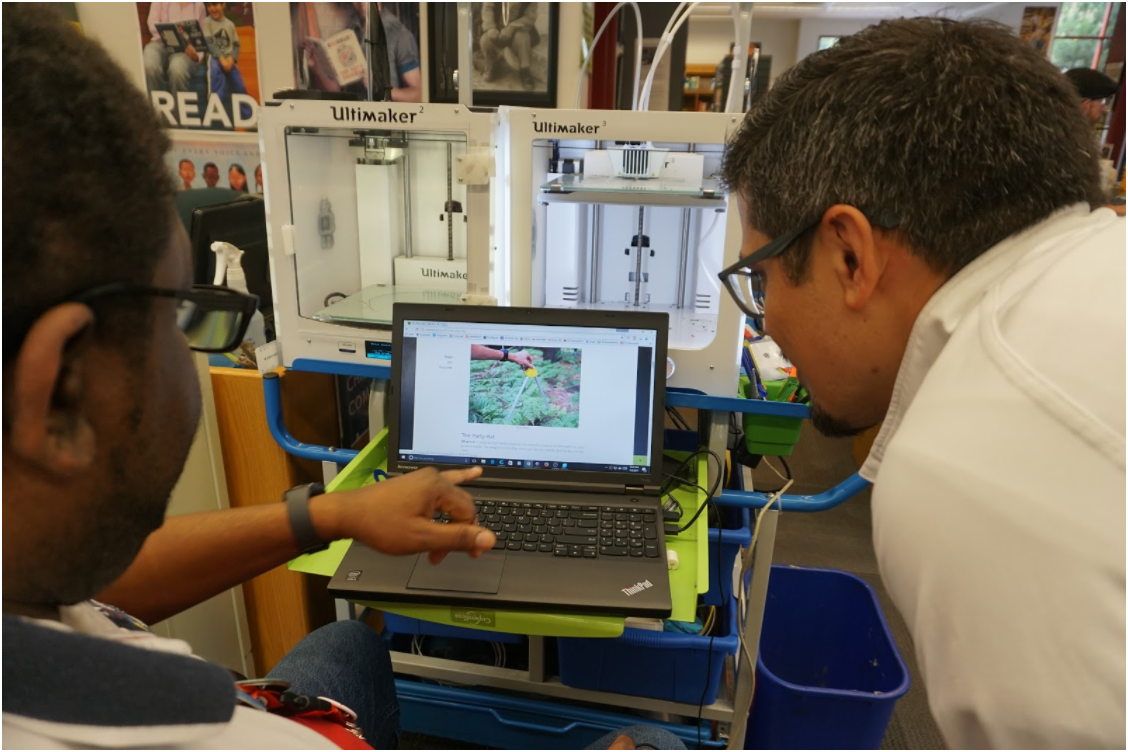 Libraries might have lost their monopoly on knowledge to the internet, but they offer something that the internet cannot; a sense of place and wanting.

Indeed, a good library is in our opinion priceless. There is simply no better place to educate oneself and delve into the wonderful world of literature. Sadly, libraries are becoming less common. The reason? It’s faster and more convenient to access information on a smartphone than it is by popping into a library.

One way to combat the cause of that decline is to invest in exciting technologies that give communities access to something new – something that would ordinarily be out of their reach. 3D printing is an excellent example of such a technology, and the Marin City Library has done just that during a two-year 3D printing program.

The Marin City Library has a fleet of Ultimaker 3D printers which they use to 3D print all manner of models and objects. They have worked with local schools who don’t have access to their own 3D printing equipment to integrate 3D printing and design into after-school programs. They also get involved in extracurricular activities, an example being a 3D Rubber Band Car Design Contest, which saw students 3D print their own car designs and pit them against one another. 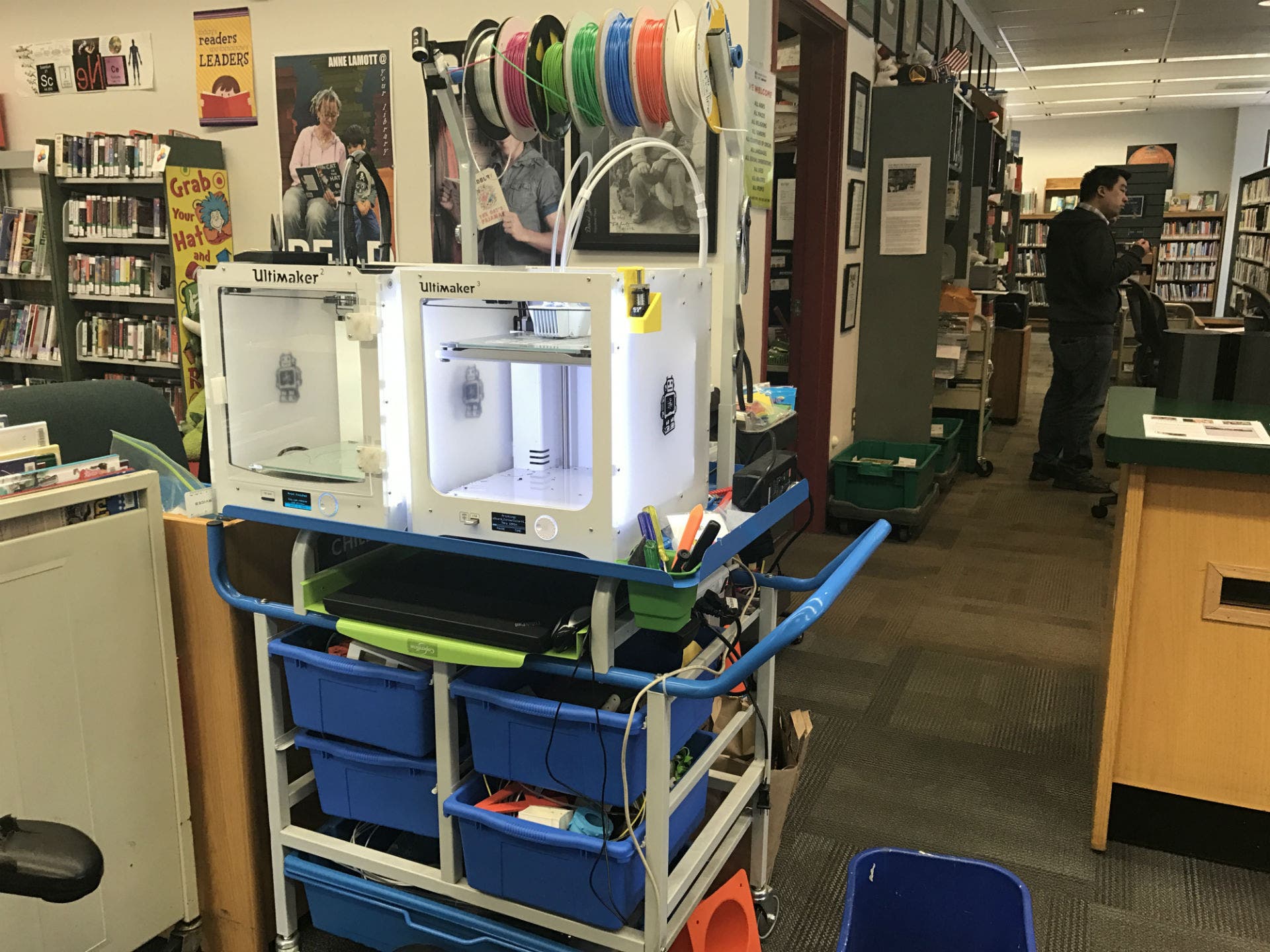 In addition to helping schools, the Marin City Library also allows the public to 3D print with their Ultimaker 3D printers. Members of the public can book build time and 3D print their own drawings. For instance, a hiker and blogger designed and 3D printed a piece he dubbed “The Party Hat”, which allows him to connect two walking poles together to form a tent prop-up.

Another exciting use the Marin City Library has for their 3D printers is the manufacturing of hands for disabled children. They have partnered with the Tiburon Library to make hands through e-Nable, a community of individuals all over the world who 3D print hands and arms for those in need. In the future, Marin City Library also plans to create a hub which will allow people to donate to the creation of these hands to help the less fortunate.

To find out more about how the Marin City Library uses 3D printing to help schools and engage with the local community, visit this page on the official website, where you can also book the 3D printer.