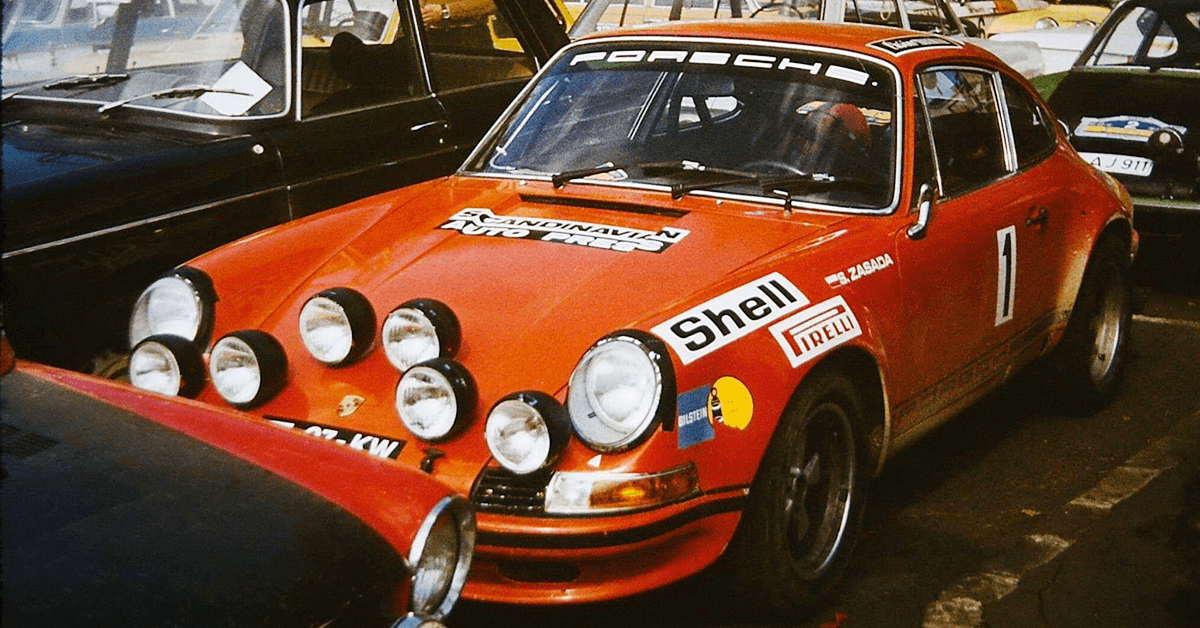 Classic cars. They’re just a little bit special, aren’t they? Made even more so if a famous person drove one, such as this Vintage Porsche 911.

Historical evidence suggests it was driven by famous Polish rally driver Sobiesław Zasada, who won the European Rally Championship in 1966, 1967, and 1971. If so, this isn’t just a classic car, but also a legendary one with prestige by the boot load. Worthy of a top restoration, we say.

The Porsche 911 was made in 1969, at a time when Porsche were dominating the racing scene. The car was found by motoring journalist Patryk Mikiciuk, who wanted to restore it back to its former glory, but taking it apart revealed something spectacular: it was actually a rally car. A phone call to Porsche later, and it turned out it could be Zasada’s.

Faced with this, a standard restoration just wouldn’t do. So, Patryk set out to restore it back to its glory days as a rally car that the great Sobiesław Zasada would be happy to pilot today. Patryk contacted ABcar Oldtimers for assistance.

The issue with most classic car restorations is one of sourcing parts. Legacy parts are no longer made, and the market for second-hand parts is always narrowing. Therefore, if a technology can manufacture these parts quickly, to the manufacturer’s original specification, it is extremely valuable. Just so happens that 3D printing fits the bill.

For ABcar Oldtimes, time is crucial. They have a deadline to meet: the car needs to be fully restored by the end of the year. A tough ask, because the project is huge. 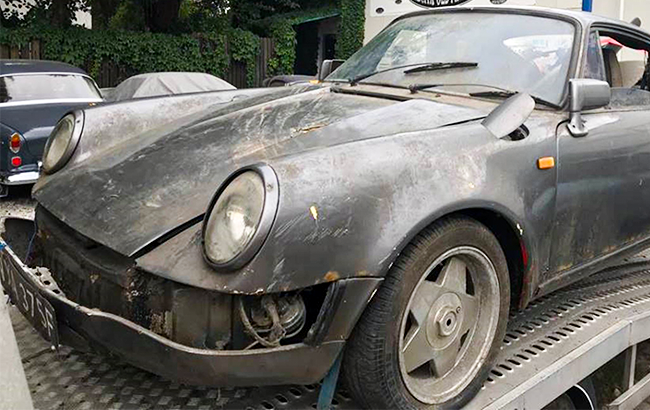 As it is, the car is a shell. There’re some original parts, but most of these are gone, leaving a shadow of the original car behind.

The team restoring the car includes designers, tinsmiths, mechanics, painters and upholsterers, with a combined experience of well over 100 years. The Porsche is in good hands, then, but the team also needed a way to source parts quickly. Some parts could be bought in, but some needed to be made, and this is where 3D printing has helped enormously.

The team invested in a Zortrax M300 Plus and M200 for their workshop, which they use to fabricate parts for casting, as well as some end-use parts, in ABS. 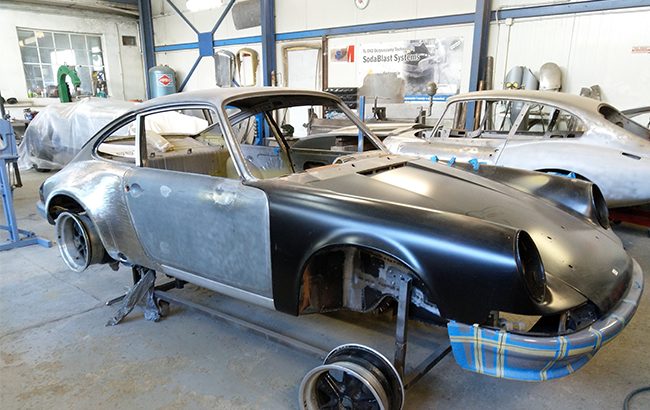 The team started with the ambitious project of fabricating the front bumper, which they printed in six parts. The bumper is a cast mould which will be used to make the final bumper from fibreglass or another composite like carbon fibre. The project is ambitious because they have no legacy part to use as a guide. The CAD drawing is drawn using photogrammetry.

“3D printing is incredibly helpful. It speeds up work and limits costs linked to prototyping individual parts.  Compared to mould milling, it reduces costs by an order of magnitude. This is our latest project working with Zortrax printers. says Bartłomiej Błaszczak, Design & Engineering Director at ABcar Oldtimers.”

“We use the M300 Plus and M200 models when prototyping moulds and creating missing parts, such as bushings or gaskets. We will now experiment with using the printers to reconstruct the engine. We will print out individual parts and adjust them to the engine, and then mill, roll or cast them using the appropriate materials.”

“Work on the Porsche continues. There are undoubtedly surprises and challenges ahead, but we are doing everything to have the car back on the road this year for its 50th birthday,” added Błaszczak.

The team are planning further use of 3D printing to assist in the restoration of the Porsche 911. The ease of use, and uptime of the technology, has proven incredibly valuable so far.

This information was first published on the Zortrax website. If you enjoyed this case study, you might find this one interesting – 3D Printing a Hand Bike Handle for Florian Jouanny with Zortrax.