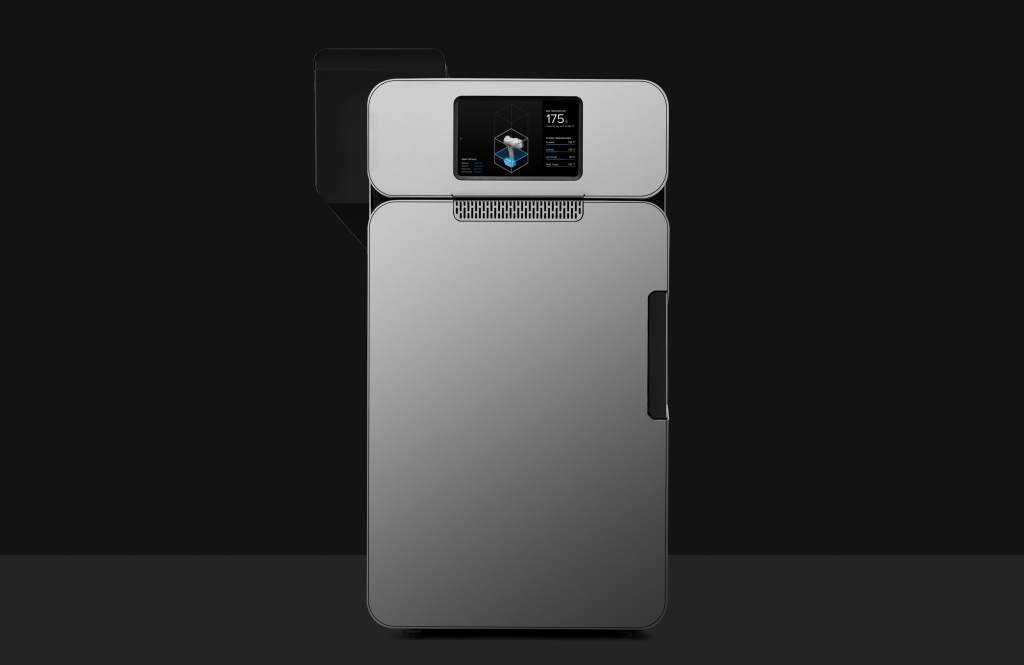 Stereolithography (SLA) 3D printing specialist Formlabs has today launched an all-new SLS 3D printer called the Fuse 1 at an event called The Digital Factory. The Fuse 1 represents a shift in direction for Formlabs, whose 3D printers up until now have exclusively utilised stereolithography technology.

Here’s what you need to know about the Fuse 1:

The Fuse 1 is a Selective Laser Sintering (SLS) 3D printer. This technology was first invented in the mid-1980s, and although the process has been refined since, the concept remains the same. Selective Laser Sintering 3D printers use a high-powered laser to selectively sinter and fuse small particles of powdered material together. The traditional application for this technology is metal 3D printing, however the Fuse 1 is a little different because it sinters nylon powder. 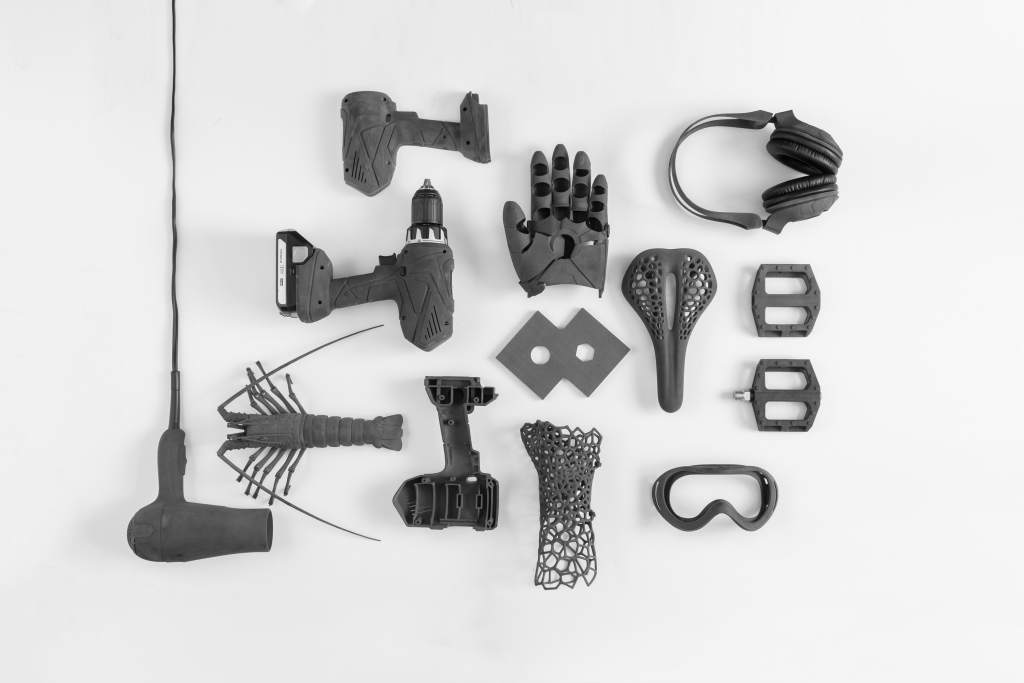 It’s important to point out that the Formlabs Form 2 3D printer does not print nylon. Tough Resin is the nearest thing to it, but the mechanical properties are not the same. Nylon is a more versatile material – it’s tough and extremely resistant to abrasion. It’s also heat and oil resistant. Nylon is widely used to manufacture functional prototypes and end-use models and parts. It offers superior stiffness, strength and durability compared to traditional thermoplastics.

The Fuse 1, then, is the first Formlabs 3D printer to support nylon 3D printing, and we’ve got to say the decision to design a new 3D printer from the ground-up for nylon 3D printing (rather than throwing development into the Form 2) is a good one, since Selective Laser Sintering technology offers numerous benefits over stereolithography. For instance, with SLS you can produce parts without supports, which frees up the potential geometric complexity of designs.

The Fuse 1 has a 165 x 165 x 320 mm build volume and can produce functional parts in less than 24-hours. The Selective Laser Sintering process doesn’t traditionally require any support material, so you can pack the build chamber out with as many parts as you can to increase uptime. The Formlabs Fuse 1 can also reuse material waste, to reduce costs.

Crucially, the Fuse 1 is keenly priced. In fact, it undercuts similar SLS 3D printers by thousands of pounds. Pricing in the US has been announced, with prices starting at $9,999.00. European pricing is to follow.