The best example of the application of Additive Manufacturing (AM) or 3D Printing is found in the Aerospace industry, which produces potentially lighter and stronger parts than traditional manufacturing parts.

This article explains how 3D printing in the aerospace industry is utilised for manufacturing and prototyping in the aircraft sector. Continue reading till the very end.

Rolls-Royce debuted the world’s most significant 3D printed engine component in 2016, preceded by successfully conducting the first-ever flight test run. This component was used in the Trent XWB-97 engine by Rolls-Royce, which was the result of coordination between the producers and the Department of Material Science and Engineering at the University of Sheffield. The equipment was a 1.5-meter-diameter titanium front section that housed 48 aerofoils. The old engine was replaced with Trent XwB-97 in the Airbus A380 after performing flight tests successfully. 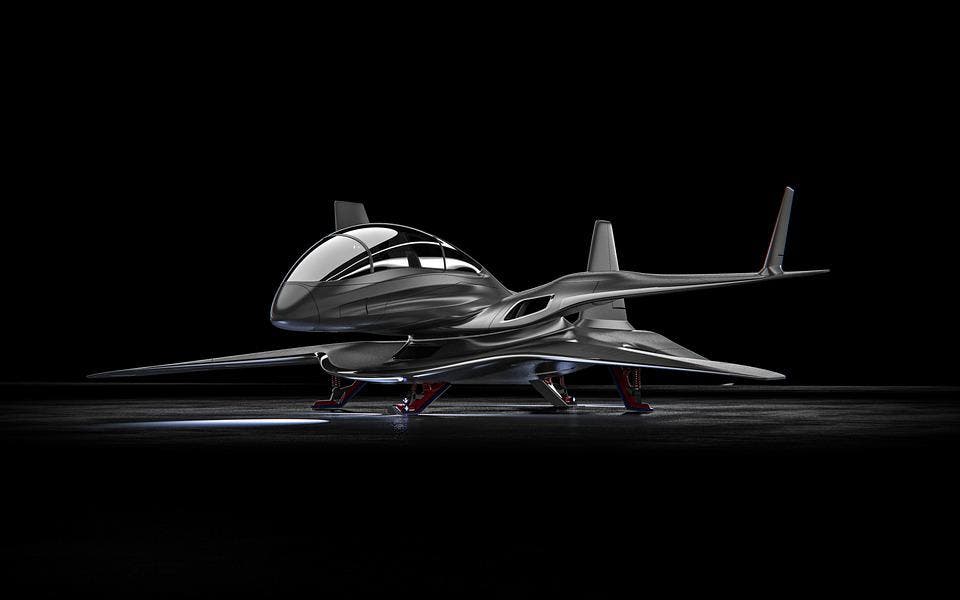 The Production Benefits of 3D Printing

Although some forms of additive manufacturing are still in their infancy, we’re seeing uptake for items that pose a more significant risk. Industry participants are now comfortable enough to venture beyond polymeric non-structural defense and aerospace parts into complex formation and critical components 3D printing applications. There are numerous advantages to employing 3D printing in the aerospace industry.

Although streamlining is a significant advantage, 3D printing also allows for complicated designs that are impossible to produce using traditional technologies such as injection moulding. This gives engineers complete design freedom to produce parts with the highest possible performance. It means you may utilise better design configurations, decrease tooling and fixture costs, and improve the durability and longevity of parts from a manufacturing standpoint.

Regardless of the certifications or requirements, this production method may produce customised parts worldwide using standard equipment and no part-specific tooling. For defense manufacturing, this implies having access to facilities close to crucial airbases or creating crucial components at the source, which also translates to lower inventory expenses.

The development and construction of an airplane is a vast operation. 3D printing enhances manufacturing efficiency and reduces supply chain lead times by producing a wide range of components from a wide range of raw materials. It also addresses the aircraft demands characterised by extended lead times, production schedules, and long production delays that can last years. 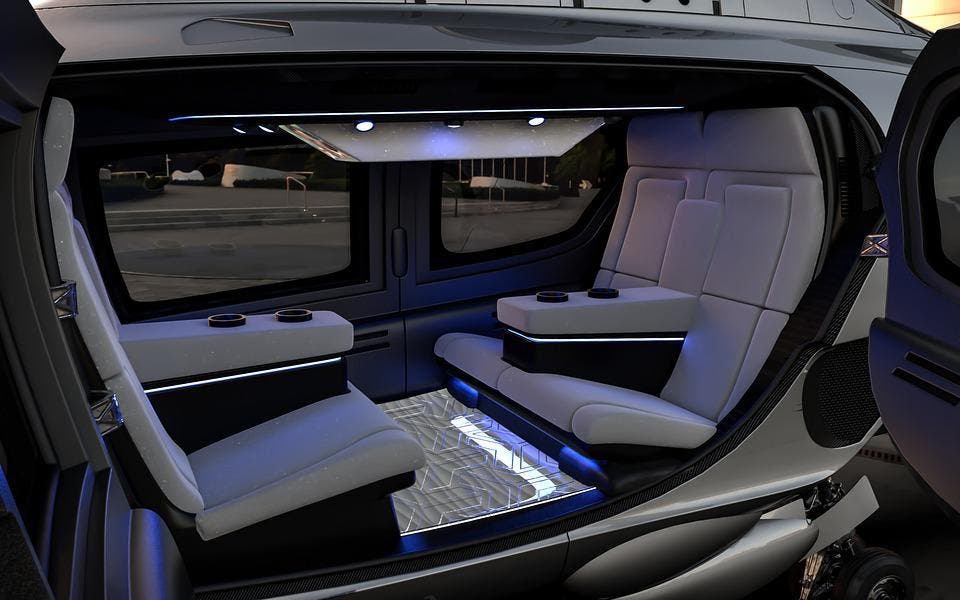 Boeing launched the world’s 1st 3D printed metal satellite antenna in 2019. It has been experimenting with 3D printing since then. The antenna was designed for Spacecom, an Israeli company that recently launched the AMOS 17 satellite. Boeing used 3D printing to replace numerous parts in a large structure with a single 3D printed part, decreasing the antenna’s weight and labor hours.

Airbus has been employing additive manufacturing to manufacture and repair various parts for its aircraft for several years. By approving Materialise and EOS’s technologies, the European aerospace company is reaffirming its faith in 3D printing.

The two 3D printing companies have been approved to use selective laser cutting sintering (SLS) technology to produce certified parts. The parts will be created on an EOS P 770 3D printer and made of PA 2241 FR and EOS flame-retardant polyamide.

Airbus will use the SLS technique for the first time, marking a significant step forward for the industry, which is once again depending on additive manufacturing to improve its manufacturing technology.

Airbus made bio-inspired panels 15 percent lighter by employing 3D printing instead of traditional manufacturing methods. With this technology, complex internal support systems, such as lattices within the panels can also be created without incurring additional production expenses.

NASA & Made in Space

NASA collaborates with the San Francisco-based startup Made In Space on numerous fascinating initiatives that use additive manufacturing to advance space exploration in various ways. Because many of the parts required for space missions are made of aluminum, titanium, or steel, NASA is collaborating with various small entrepreneurs to produce metal printing technologies for the International Space Station.

Selective laser melting is the preferred metal 3D printing process for aircraft on Earth (SLM). In this procedure, the metal sample is injected from a hopper onto a construction plate, and each deposited layer is about the thickness of a single strand of human hair.

The powder is then selectively melted and fused using a laser. On the other hand, these systems are very massive and demand a lot of power. Furthermore, the powders are flammable, pose a respiratory issue, and would be challenging to handle in microgravity.

Preparing Aerospace For The Future With 3D Printing

As one might think, this is a critical capability for the defense industry. Printers can be deployed anywhere, from Air Force bases to aircraft carriers, and facilities can be created near-critical airbases.

This capability could allow businesses to do something more than think and act globally…it could enable them to operate beyond Earth’s borders. Space exploration and also lunar and planetary colonisation may benefit from 3D printing. 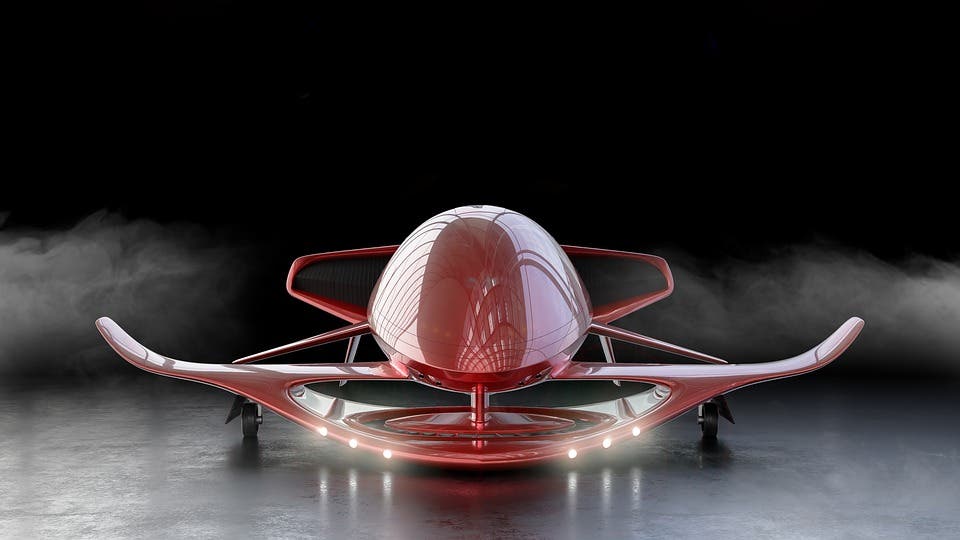 The potential of 3D printing in the aerospace and defense business stretches far beyond the Earth’s atmosphere, whether it’s assisting an airline with a backlog of orders or making a tool out of lunar dust for the first settlers of Mars. As additive manufacturing establishes itself as a critical technology in aviation, it will be fascinating to see what new uses emerge.

One aspect is certain: future aircraft will be unable to take flight without the use of 3D printing.