Even for experienced architects, model making can be relatively simple or immensely complex. Rough study models can be made quickly with cardboard, polystyrene and foam, but this is as easy as it gets. Complex shapes, organic shapes and geometries need a more detailed approach which takes time. This is inefficient, high-cost and unworkable if the design requires more than two hands, or if more than one copy is needed.

Killa Architectural Design, based in Dubai, were recently tasked with such a project. They were contracted to work on a huge building project called the Museum of the Future, to make accurate 3D physical models for contractors, manufacturers and government review engineers ahead of construction. 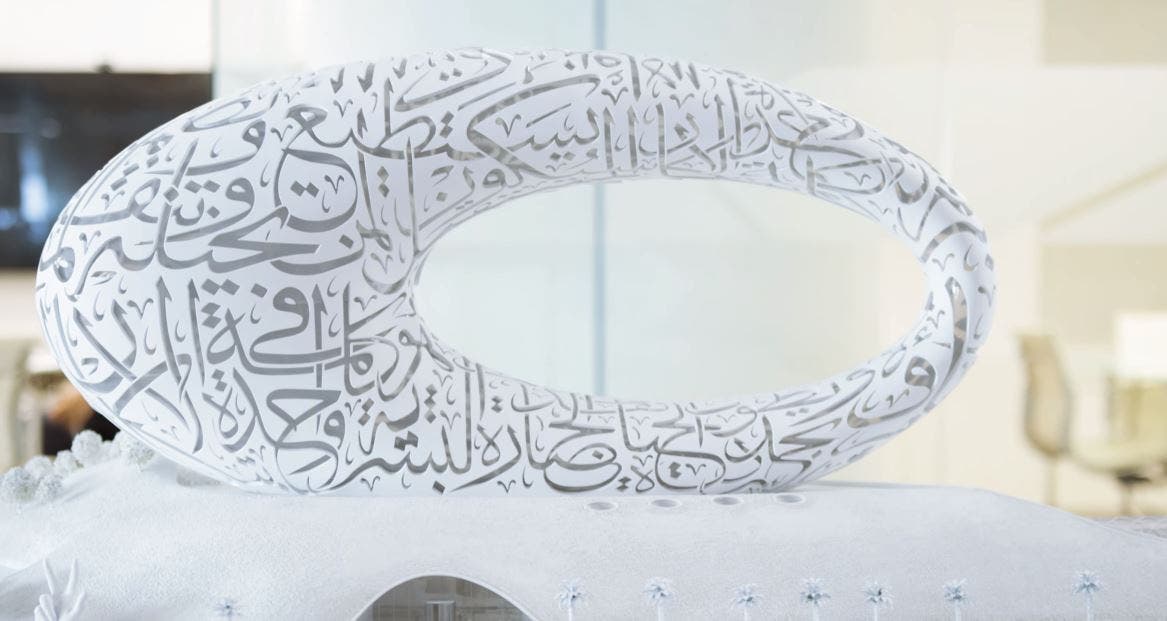 During a review of the architectural drawings, it quickly became apparent traditional model-making techniques weren’t going to cut it. The Museum of the Future had an organic design which couldn’t be replicated by hand.  They needed a “hands-off” model-making process to bring the design to life, so they turned to 3D printing to get the job done.

The Museum of the Future

Approved by His Highness Sheikh Mohammed bin Rashid Al Maktoum, the Ruler of Dubai and the Vice President and Prime Minister of the United Arab Emirates, the Museum of the Future has an immensely complex design. 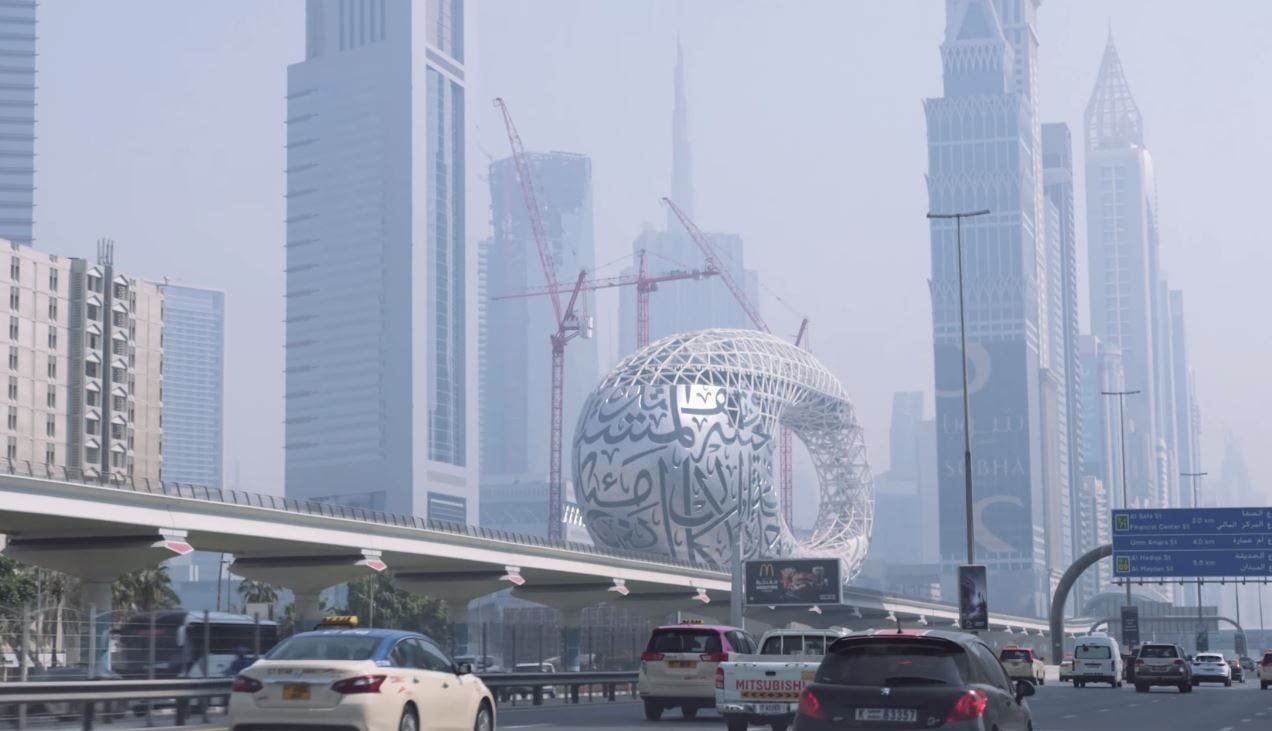 Its shape is a torus with an elliptical void. It’s a unique shape never before seen in architecture. Killa Design is the firm behind it – they won the design competition for the museum in 2015. Ahead of its construction, they were asked to 3D print a series of models for the museum so contractors, manufacturers and government review engineers could see the inner workings of the construction.

Now already well under construction, the Museum of the Future will eventually stand 78-metres tall with no straight lines in its external design.

Killa Design are no newbies to 3D printing. They had already applied the technology successfully on a number of previous projects. But the complexity of the Museum of the Future would be its biggest test yet. Would it work? Would the models be accurate? Would each model be a perfect copy of the last? 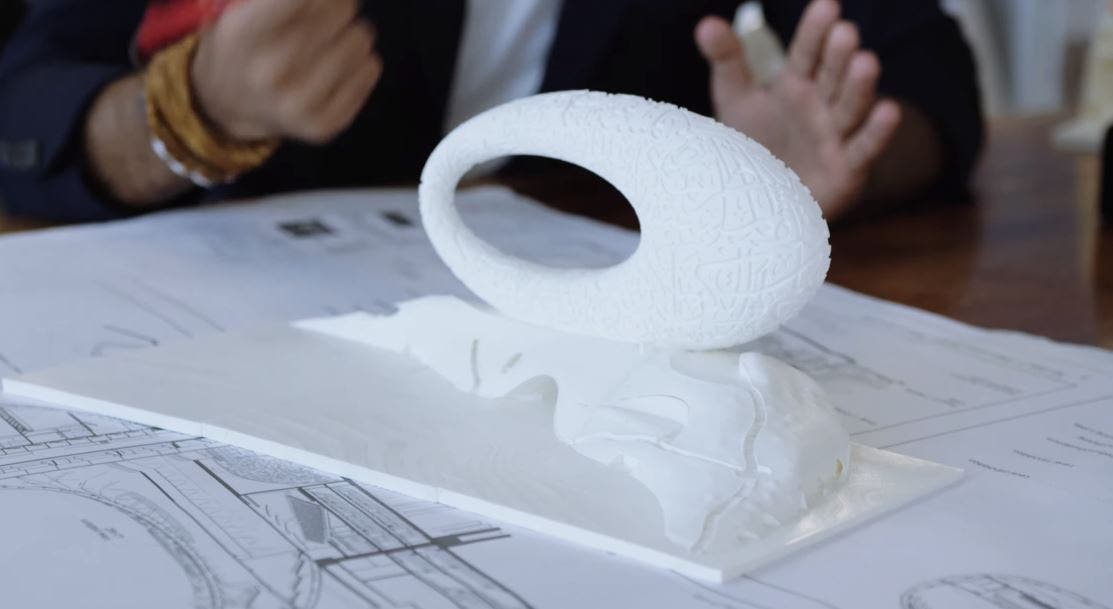 In addition to the exterior shape with solid models, Killa Design was required to print cutaway models so the inside sections of the museum could be seen. These would be used for the cleaning strategy for the façade, as well as to plan rope access for workers. Another section would be used to show the technology used to build the façade.

Here’s a cutaway model of the Museum of the Future’s interior structure: 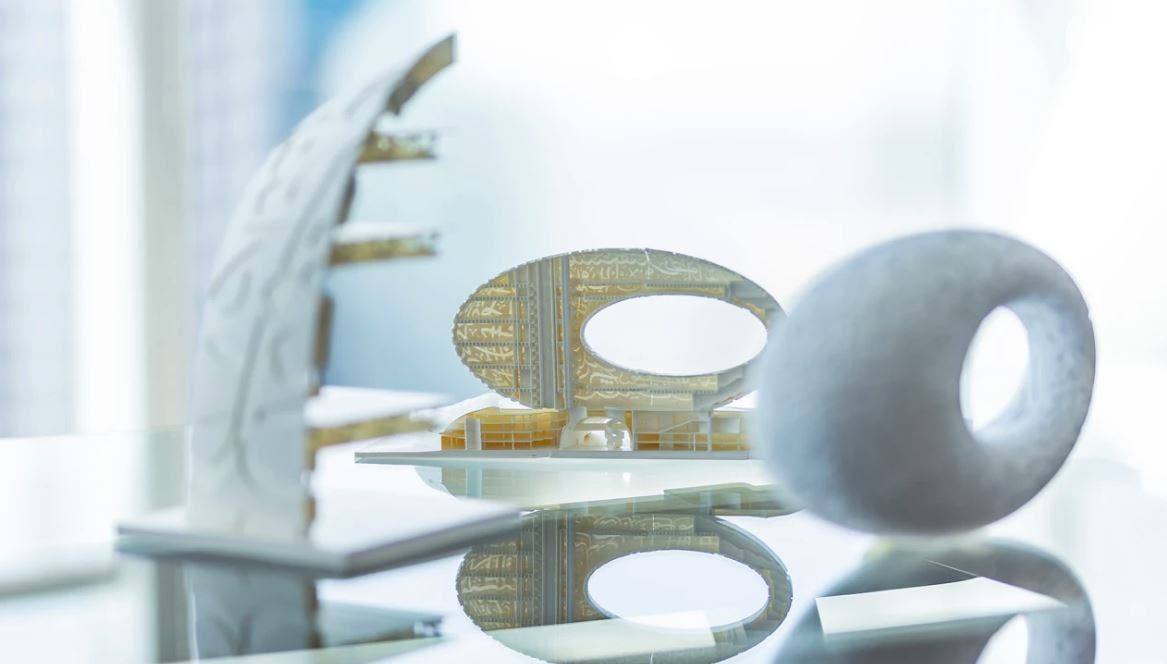 And here’s a cutaway model of the cross-section: 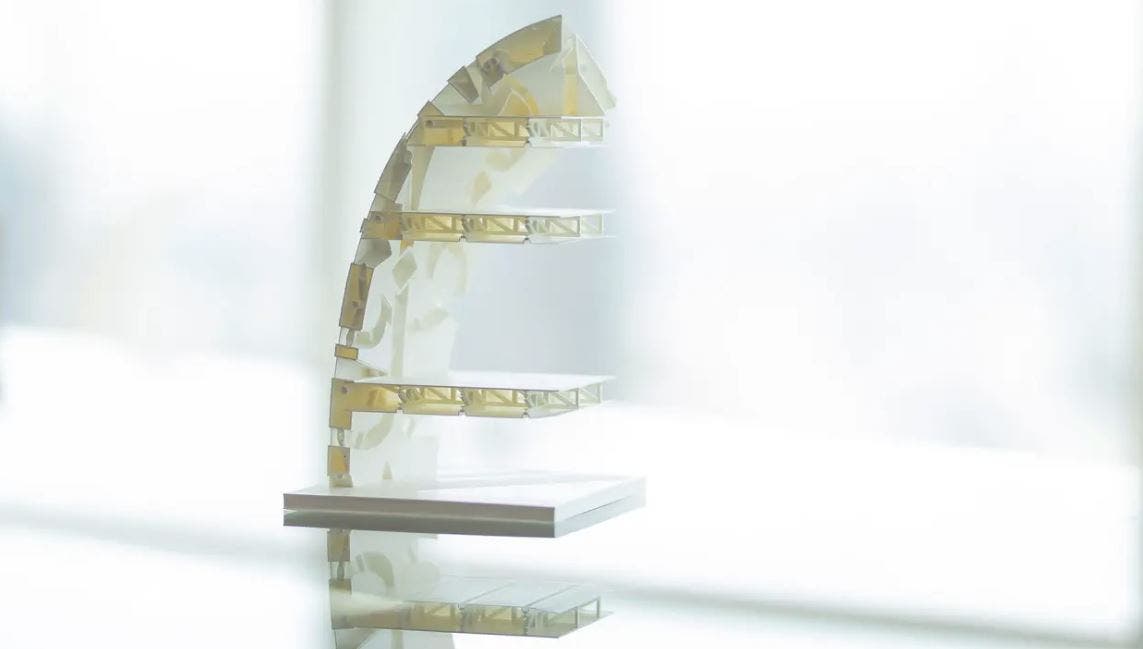 As you can see, the cutaway models are incredibly complex with infill that would be impossible to create by hand.

To 3D print these models, Killa Design used the Ultimaker S5. The Ultimaker S5 is Ultimaker’s most advanced 3D printer in addition to the smaller Ultimaker S3. It offers a huge 330 x 240 x 300 mm build volume and can print a wide range of layer resolutions with its swappable nozzles, ranging from 600 to 20-micron.

It has a dual-geared feeder for reliability and a dual extrusion print head with an auto-nozzle lifting system and a unique Ultimaker innovation – swappable print cores, which enable you to switch between different material combinations quickly. There are three types of print core: 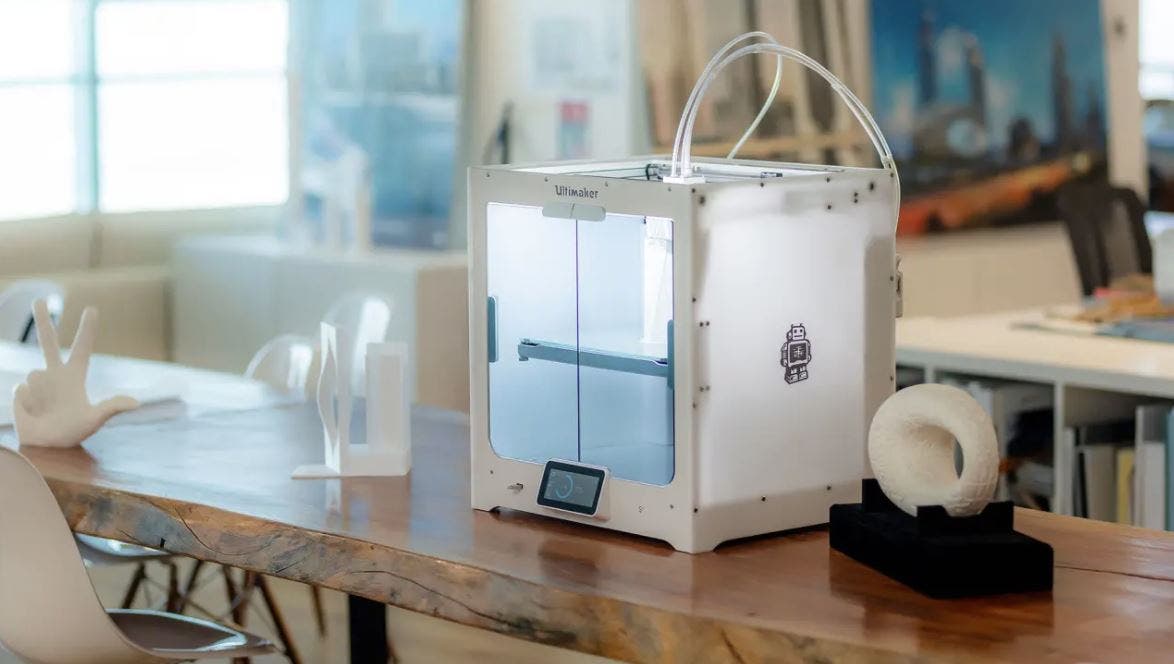 For their Museum of the Future models, Killa Design made use of the AA print core and BB print core. The models look like they were printed using Tough PLA which has similar mechanical properties to ABS but prints faster at a lower temperature. Tough PLA is also a better choice for capturing fine detail in finished models.

The models were given to contractors, manufacturers and government review engineers who found them extremely useful. Today, the 2,400 diagonally intersecting steel members have been lifted into place and construction of the exterior is underway. The museum is estimated to be open for September 2020, on track for Dubai’s Expo 2020.

This story was first published by Ultimaker here. All images in this article are credited to Ultimaker. If you enjoyed this case study, you can find more like it at our architecture and model making page here.

If you’re interested in the Ultimaker S5, Ultimaker also recently launched the S5 Pro Bundle which comes with the Ultimaker Air Manager and Material Station.