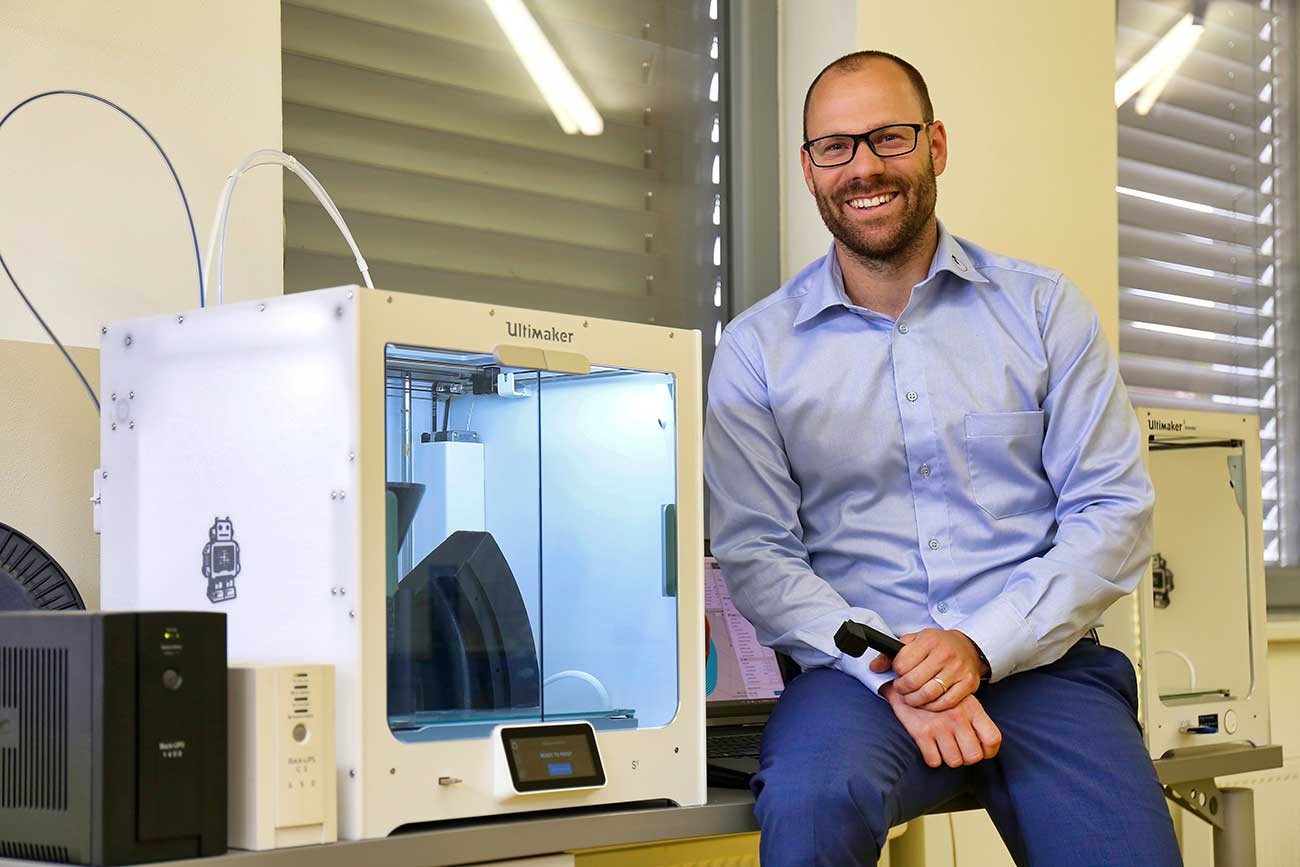 Průmyslová keramika of Czechia are one of the leading suppliers of ceramic mixes and custom heat-resistant parts in Europe. Prior to 2016, they manufactured custom refractory moulds using traditional manufacturing processes, but outgrew these from an output and design perspective. Since 2016, they have been making their own moulds in-house with Ultimaker 3D printers – in a move that has revolutionised the business.

Founded in 1991, Průmyslová keramika produce over 9,500-tonnes of ceramic mixes for the ceramics industry each year. They also produce nearly 1,600-tonnes of shaped pieces. Among these are refractory mould cores.

The company is so successful because they have continuously shifted and pivoted with the market. They started with a largely mechanical operation before moving to a largely digitalised output some years ago. Now, they use 3D printing to make ALL their mould inserts. This enables them to keep up with the constant customisation requests of customers. (Each order for a ceramic part is unique so requires a unique mould design).

Bringing accuracy to the party

Refractory mould cores have to be manufactured to pinpoint accuracy because it is the accuracy of the mould – or how true to design it is – that largely determines the quality of the custom ceramic part. 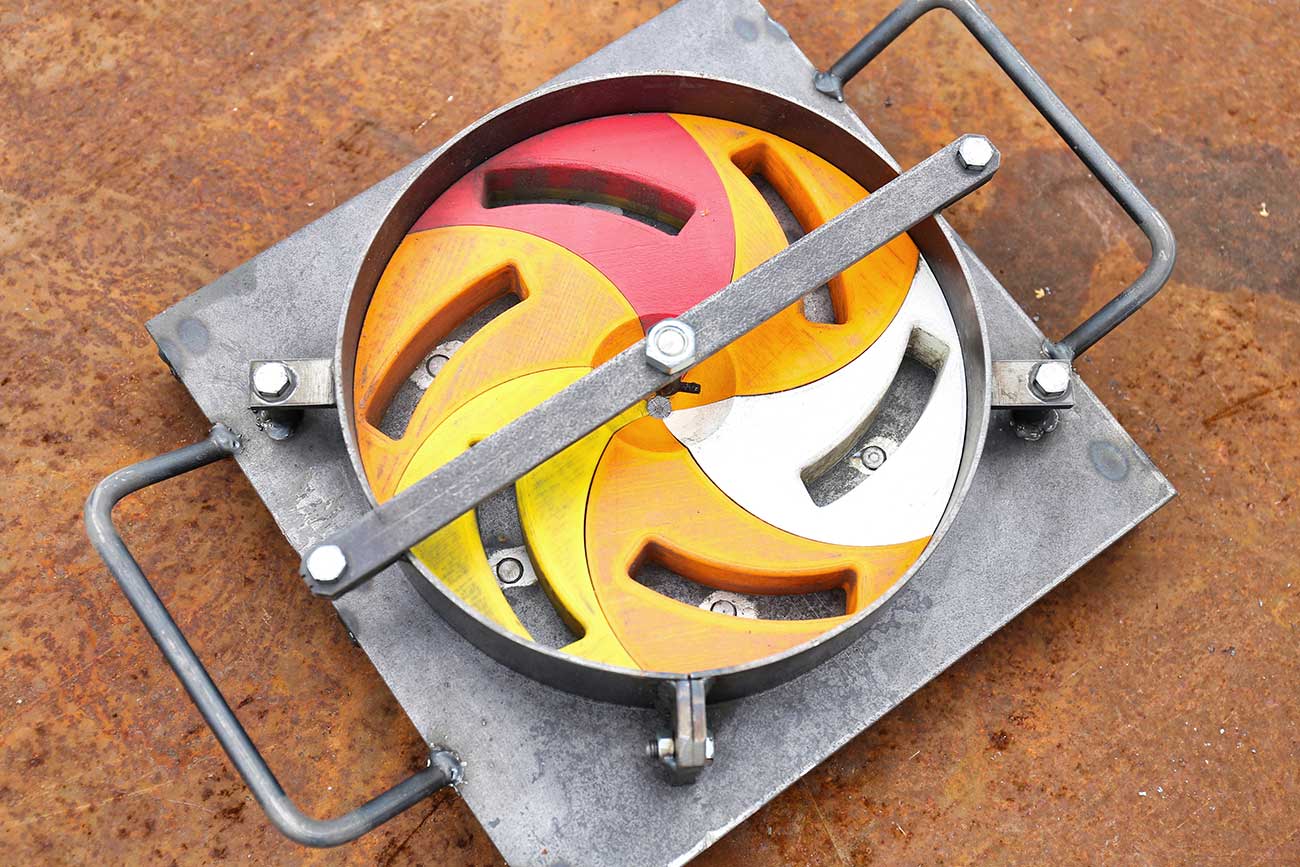 Moulds are commonly manufactured with a steel or alloy shell. This forms the outer shape. It is the core inserts which define the ceramic part with grooves, holes, complex patterns and curves. These must be designed and manufactured to exact customer specifications. The margin for error is so low a 1% tolerance would result in parts being useless. As a result, the manufacturing process for making the mould is crucial.

Traditionally, Průmyslová keramika would create these shapes with carpentry or metalwork by hand or machine. As you can imagine, this took an immense amount of time. Průmyslová keramika’s Managing Director, Jakub Cvilinek, gives the example that one wooden insert could cost up to 20,000 Czech crowns ($895 USD) and take more than 30 hours to make.

In 2013 the management team at Průmyslová keramika decided to trial 3D printing to make moulds. But they ran into trouble: “We were struggling with extreme printer misbehaviour”, says Jakub Cvilinek, “Only about 30% of the prints were successful, the rest was waste. Even after this experience, we believed in 3D printing. It was a great school for us. The technology was still good for us – we just chose the wrong printer.”

In 2016 they finally found the right 3D printer – the Ultimaker 3 Extended. This gave them the build volume they needed to print custom moulds to most customer specifications, and the accuracy they needed to make those moulds to exact specification. “Some particularly complex mould core shapes for refractories were either not manufacturable or too costly by traditional methods. Thanks to 3D printing, we can prepare them ourselves.” 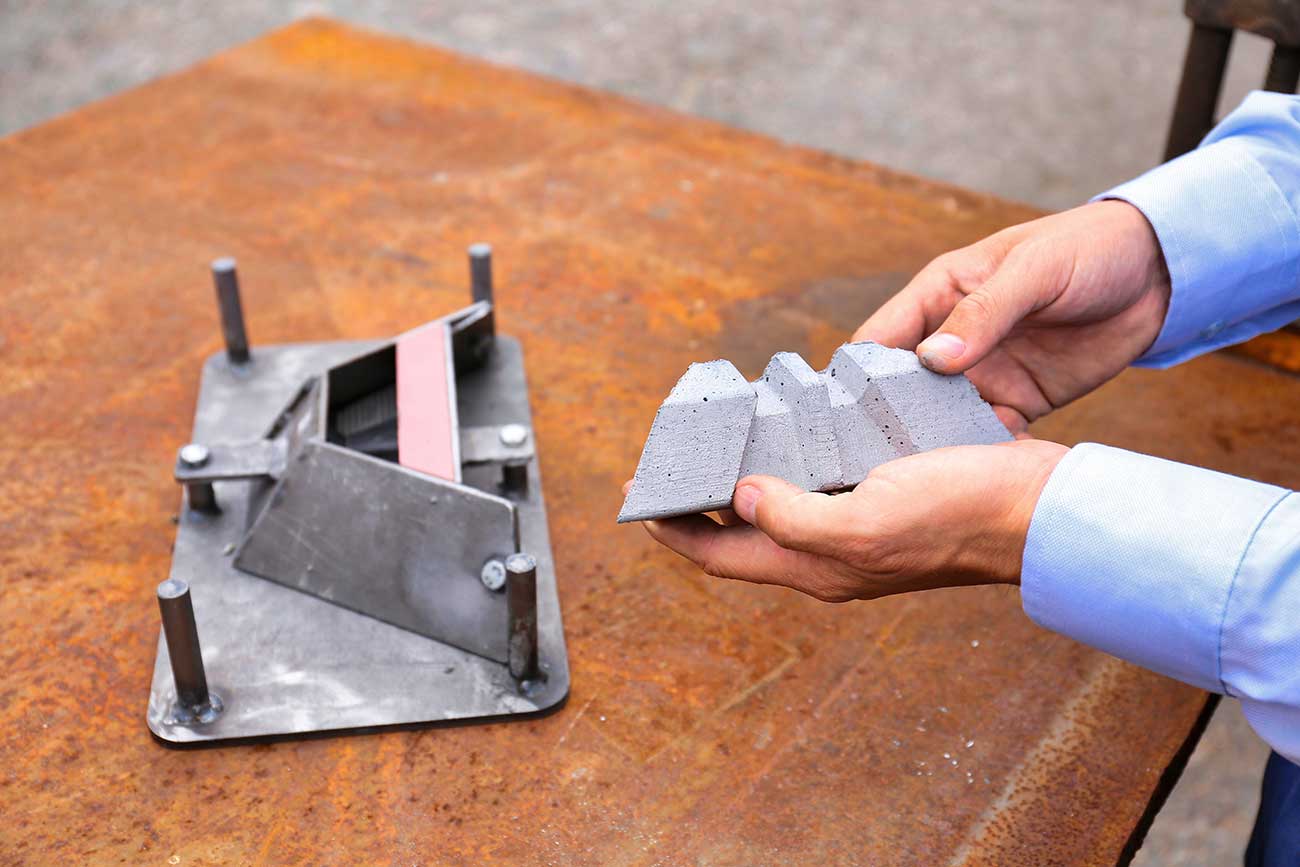 After using the Ultimaker 3 Extended, it didn’t take long for the team to decide it was the right machine. After successfully making a series of refractory mould cores of varying complexity, they realised they had found an accurate, fast, and repeatable production method. Best of all, the Ultimaker 3 Extended turned out to be less expensive than most of the other 3D printers they tried, sometimes undercutting them by several thousand pounds.

“The Ultimaker 3 Extended and S5 have brought us substantial savings and acceleration of production, as well as the ability to produce shapes that were previously impossible,” recalls Jakub Cvilinek. “Over time, the Ultimaker 3D printers have become a key and hard-to-replace production tool.” 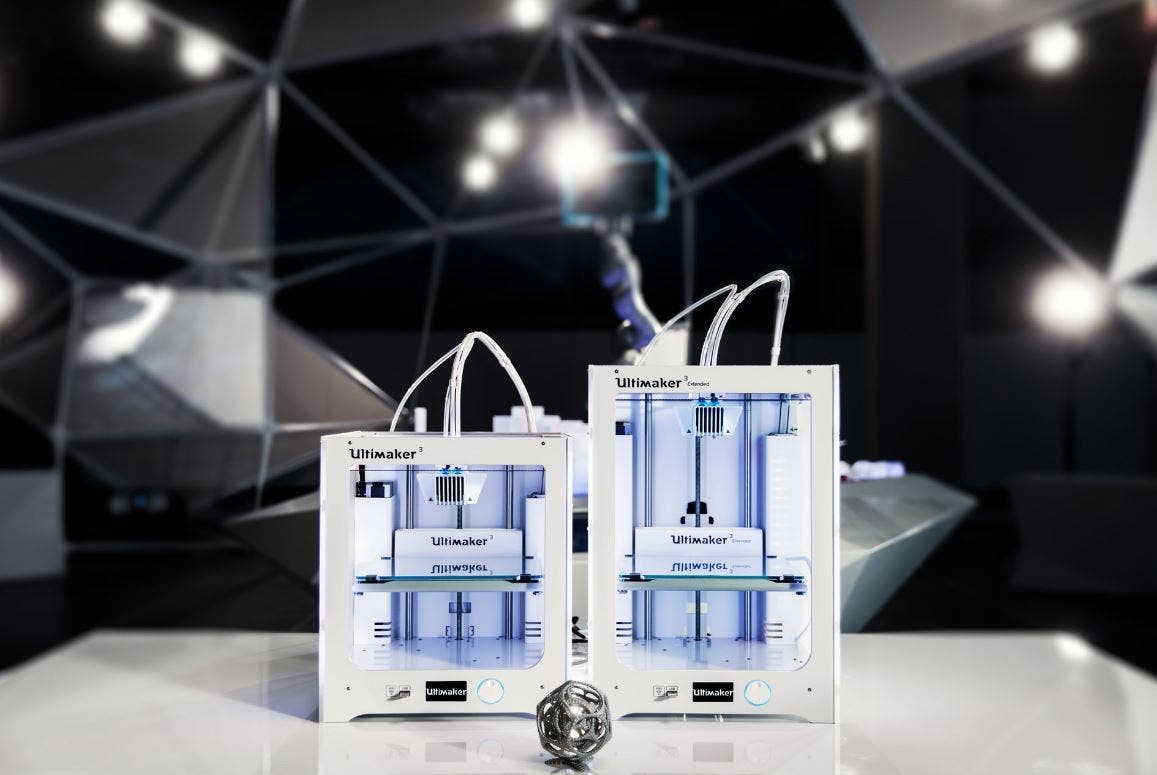 To meet demand, Průmyslová keramika’s further investment in an Ultimaker 3 and Ultimaker S5 has proven invaluable. Their 3D printer setup has transformed their custom-manufacturing workflow and slashed costs. They now employ two operators who oversee the 3D printing of production parts. Parts are designed by the engineering department using Autodesk Inventor and AutoCAD. The manufacturing process is slick, organised and well run – the holy trio for any setup.

In the future, Průmyslová keramika expect to invest more in 3D printing and scale up production to meet the growing demands of their customers.

This information is derived from that published on the Ultimaker website. The original source of the case study is 3D Wiser. If you enjoyed this case study, you can find more like it at our engineering and manufacturing page.