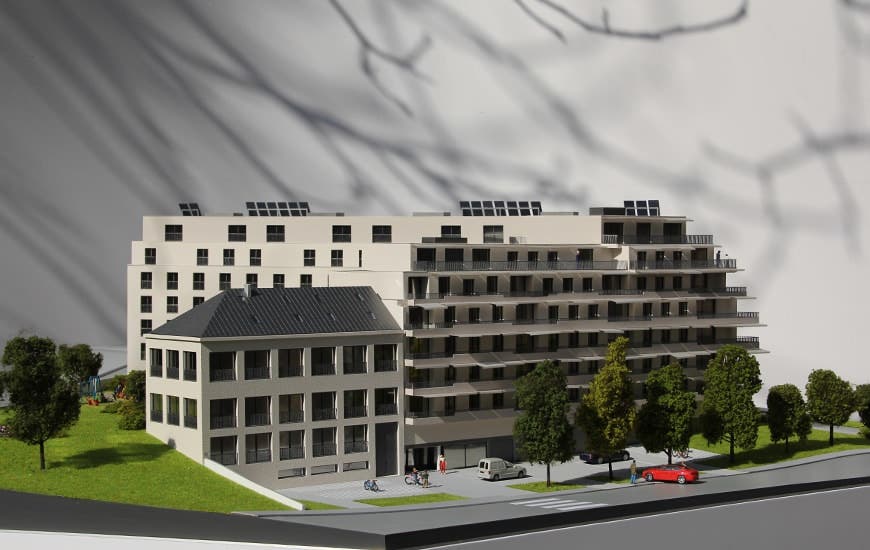 In this article, we look at how a team of architects and designers use 3D printing as a tool.

Model-Art Lisieccy are a team of designers and creative minds who create high quality architectural mock-ups. Their mock-ups are primarily of buildings, but also of yachts. Another area of design the team are invested in is models of various vehicles, from busses and trams to tanks and artics. 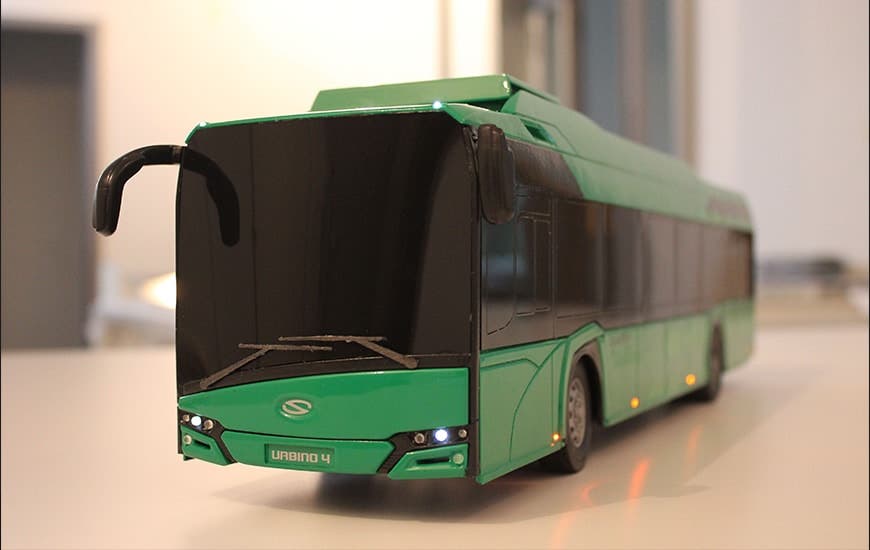 For years, the team created their mock-ups by hand. This was a time-consuming and painstaking process for them. Models took weeks and sometimes months to complete. Every detail had to be carved by hand; every material cut and prepared. This is part of the territory as a designer, but nether-the-less it meant the team were limited by speed. 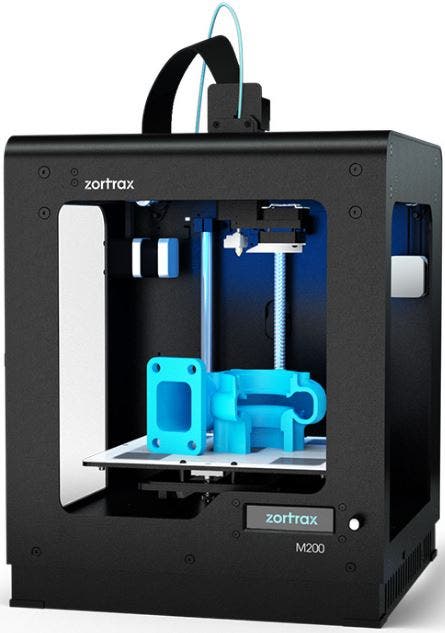 The opportunity to boost design and build efficiency with 3D printing had appealed to the team for some time. They were aware of its ability to make parts for them quickly to an exceptional standard.

After some research, they decided to invest in a Zortrax M200 3D printer. Part of their rationale when choosing the model was time. As Zortrax points out in their post, “As creating each mock-up is still a rather time-consuming activity, the 3D printing technology can reduce its amount to a great extent.”

The M200 (now succeeded by the M200 Plus and M300) is still one of the fastest Layer Plastic Deposition (LPD) technology 3D printer’s on the market. It also prints the fine details the team needs thanks to its layer resolution of 90-400 microns. It prints models with a flawless finish and supports a wide range of proprietary filaments.

The team saw an immediate improvement in workflow efficiency. Not just when building, but when designing too. The team made use of digital drawing tools to design the parts they needed. This is quicker than drawing on paper. The digital process of modelling is simply faster than the manual process. The designers could then export their designs to Z-SUITE in a matter of seconds for printing. The process was much more efficient than their old one. 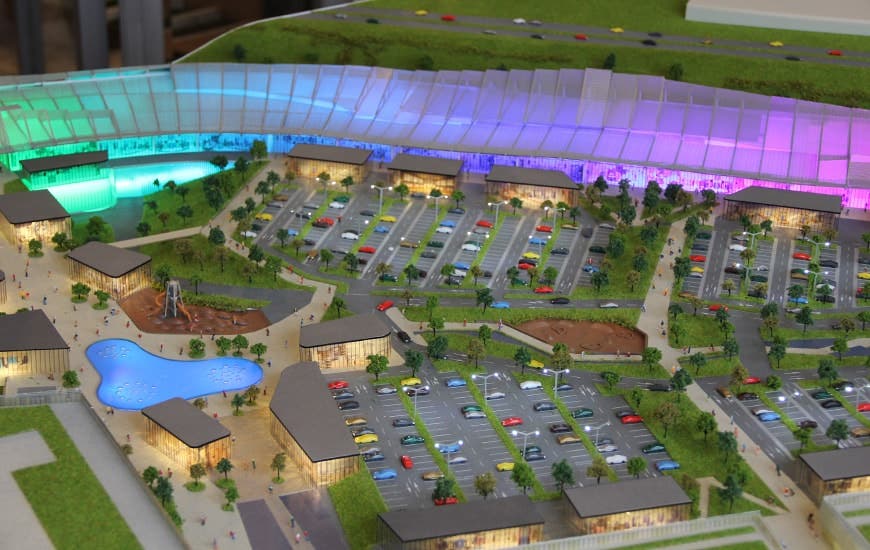 With just the one 3D printer, the team can conceptualise and print 4-5 parts a day for their mock-ups. And the best part is, they can send the most complex parts to print. Automating this aspect of the build saves the team huge amounts of time.

The team now use a mix of machining, 3D printing and manual modelling to create their mock-ups and models. But, it’s 3D printing that impresses them most with its ease of use and dimensional accuracy. Another aspect that impresses them is the repeatability it offers. The ability to print the same identical fixings again and again reduces their need to rely on third party suppliers. They now print their own building blocks with perfect results.

If you enjoyed this article, check out our 3D Printing In Architecture page. It’s host to even more case studies, and we’ve published a range of relevant videos for you to enjoy.