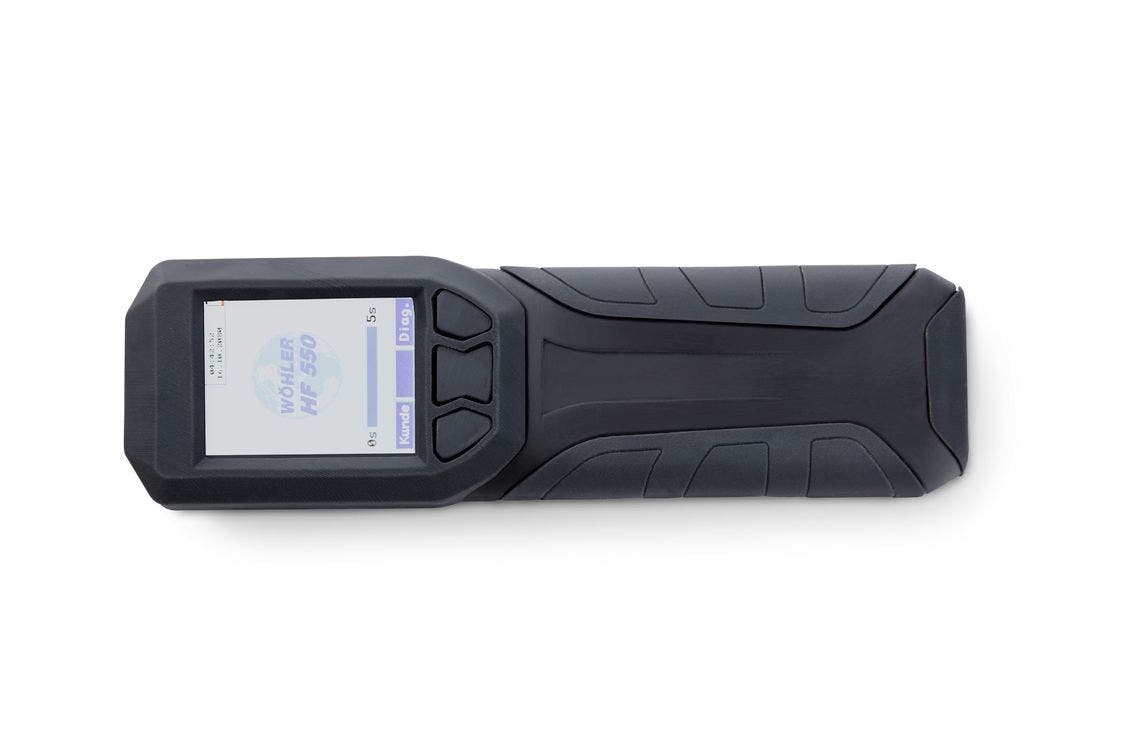 Wöhler are makers of the Wöhler HF 5500, a wood moisture meter that’s used to measure the moisture content of wood. During the development of the product, the team needed a way to manufacture a looks-like, works-like prototype in-house so they could test their designs before moving the project into the moulding and production stage. Sebastian Leifels, a product designer at the company, was put in charge of making it happen.

Leifels sought a new way to manufacture prototypes because the prototype for the moisture meter required several different materials. FDM didn’t support the materials required, and it wasn’t precise enough to reliably test the casings with internal components and electronics. With FDM, manufacturing prototypes was laborious, with the complex process of designing a mould for casting, printing it on the FDM printer, casting flexible parts for the mould and post-processing the parts to smooth the surfaces. This would take weeks and eat into design time.

“This was a time-consuming process and we were still unable to provide fine details.” says Leifels, “Now, we have simplified our process by producing direct prints of detailed parts on the Formlabs 3D printer.”

Taking quality up a notch

One of the areas Leifels wanted to address with FDM was detail. SLA is a more precise 3D printing technology than FDM, allowing for greater accuracy and detail. Due to this, it offered the team a way to manufacture casings in one go without the need for much post-processing. This would allow the team to manufacture higher quality prototypes and increase speed, a doubly good deal for any design process and team. 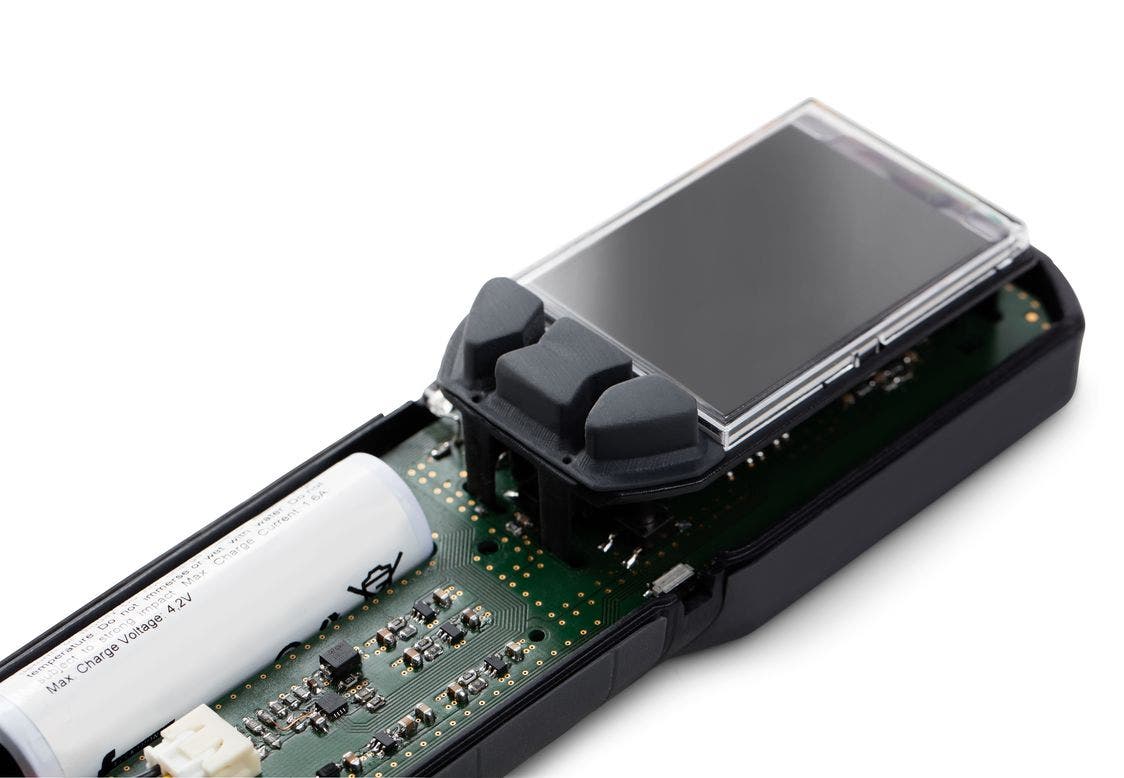 With a solution now at hand, the team used Formlabs Black Resin for the case and Flexible Resin for the keypad and got to work manufacturing a prototype that looked and functioned like the real thing. With FDM, it would have been an impossible task printing very thin but durable keypad walls. SLA brought new capability to the studio and was able to achieve a far higher level of detail and quality. This meant fewer iterations and less build time.

“With the Formlabs desktop 3D printer, the prototype production was reduced from several days to a few hours. By producing various parts and the housing on the printer, we saved several weeks in the entire development process.”

SLA has also enabled the team to extend their range of model testing without risk of damaging their prototypes. Each new part can be thoroughly tested in-house before it goes into mass production. That’s because Black Resin is exceptionally durable and comparable to the final production material.

Using a single machine to produce multiple prototypes has opened up new prototyping possibilities for the Wöhler team. In this particular application, they created the Wöhler HF 5500 prototype device’s soft keypads and hard case with the Form 2 using different resins. And because the quality is so high, there’s virtually no risk of having to rework the device further along the manufacturing chain. In other words, prototypes do their jobs properly first time.

“3D printing in-house with functional materials such as Flexible Resin allowed me and my team to conduct a range of tests with the prototypes without any damage or functional constraints of the part. With the Form 2, we have the advantage of testing the parts for each device before mass production. The risk of reworking the device later is low.”

This information was first published on the Formlabs website. You can check out more product design case studies like this one here.