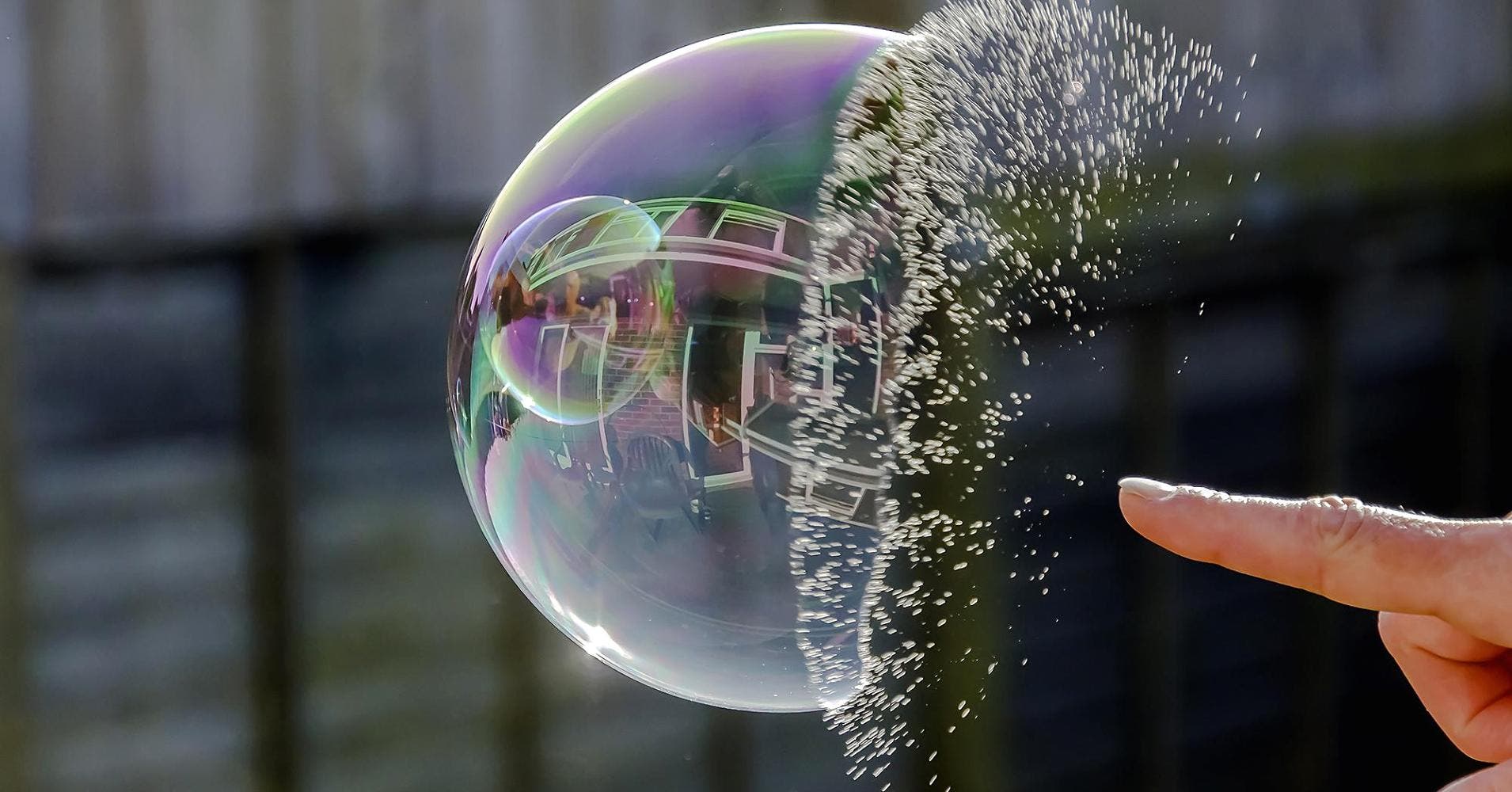 In case you haven’t noticed, getting a firm footing in the desktop 3D printing market isn’t easy. To accentuate our point, 3D model marketplace Pinshape is closing down today, in what is a huge blow to the community it grew over its three-year lifespan. Pinshape, for those of you who are new to this now closed community, was one of the best places to find unique and interesting 3D printable content. Its closure is not just a huge blow to its community, but to 3D printing as a whole.

It is one less place to find good 3D content. 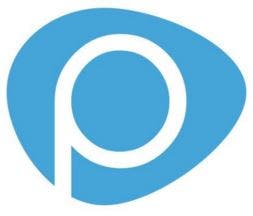 The loss of Pinshape asks bigger questions than the viability of community 3D printing marketplaces, however. Waving goodbye to their users in a blog post, Pinshape highlighted their reasons for closing down – and the key reason might surprise you; they cited dwindling investor confidence in the consumer 3D printing market. They said: “Ultimately, investor confidence in the consumer segment of the 3DP industry has weakened significantly over the past 12 months.

We’ve seen most major 3DP players abandon the consumer segment entirely and shift their focus to industrial applications and opportunities. It’s still unclear to many how end consumers will adopt the technology, and what use cases will prevail to justify further investment.”

In addition to this, Pinshape cited the struggles of consumer leaders. In particular, they highlighted MakerBot, who in 2015 laid off 20 per cent of their staff and closed three retail stores after missing their financial targets. MakerBot’s case is particularly telling, because this is a company that’s expanded considerably since it was founded in 2009. It has expanded faster than most other 3D printing vendors. And despite the demand for desktop-class 3D printers, even they had to succumb to the realities of the consumer market.

Solidoodle has suspended operations today too

Brooklyn-based 3D printing company Solidoodle has bowed out of the market today too. Their reasons for doing so are not the same as Pinshape’s though. Solidoodle has admitted that they “stumbled” when launching their 5th generation product, the Solidoodle Press, and that because of this they failed to meet their financial targets. In a blog post, they said: “A few years ago Solidoodle was one of the leading manufacturers of consumer 3D printers, with 70 employees and over ten thousand units shipped. Regrettably, we stumbled on the launch of our 5th generation product, the Solidoodle Press, which fell short of our high standards for providing an outstanding consumer experience. This led to a downward spiral of declining sales and layoffs that further hindered our ability to deliver a great consumer experience.”

Solidoodle bowing from the market makes it quite clear just how thin a line 3D printer vendors are treading. On one side of that line there is financial devastation, while on the other side there is the potential to break even – or at best, have earnings that allow them to cement their place within the market for another year, or another two years at the most.

How much longer can vendors support the consumer market?

But with that, how much longer can we expect other vendors to support the consumer market? Will the likes of MakerBot discontinue their consumer focused 3D printer, the MakerBot Replicator Mini?

You see, it’s the low-cost 3D printers that appeal to consumers. Your average Joe isn’t willing to drop £6k on a printer. The trouble vendors are having is being able to differentiate their products from one another, when they all use the same fused filament fabrication (FFF) technology; vendors need a slick marketing team or a cool endorsement to really get flying, or they need a thriving community to power their product’s appeal.

Between 2013 and 2014, some vendors of desktop 3D printers lost between 71 per cent and 80 per cent of their stock value. Their bubble burst, after a meteoric stock price rise, because the market realised that 3D printing, despite all its promise, was not the future – at least not yet. And in April 2015, Stratasys, who make the Idea Series, warned that its revenue would be much lower than what analysts expected; and when they released their earnings, it was revealed that the revenue for fiscal 2015 was $696.0 million compared to $750.1 million for fiscal 2014. A huge decrease.

The bubble isn’t close to bursting, at least not yet

Despite this, for now, the 3D printing market has the strongest players operating within that there has ever been. Ultimaker are a fine example, and some excellent desktop-class 3D printers have been launched these last few years; and vendors wouldn’t be doing that if they weren’t selling any. They would take the easy and safe option, and jump to the more profitable industrial 3D printing market instead.

To summarise, the loss of Pinshape and Solidoodle is undoubtedly a big blow to 3D printing, but it isn’t the start of a domino effect by any means. We expect, like many others do, for the consumer 3D printing market to grow these next few years – perhaps even more so than the industrial 3D printing market. And while some great communities and vendors may not be along for the ride, we will be alright, and we have every faith in our valued partners to deliver.

Which is to say, the 3D printing bubble isn’t close to bursting just yet.