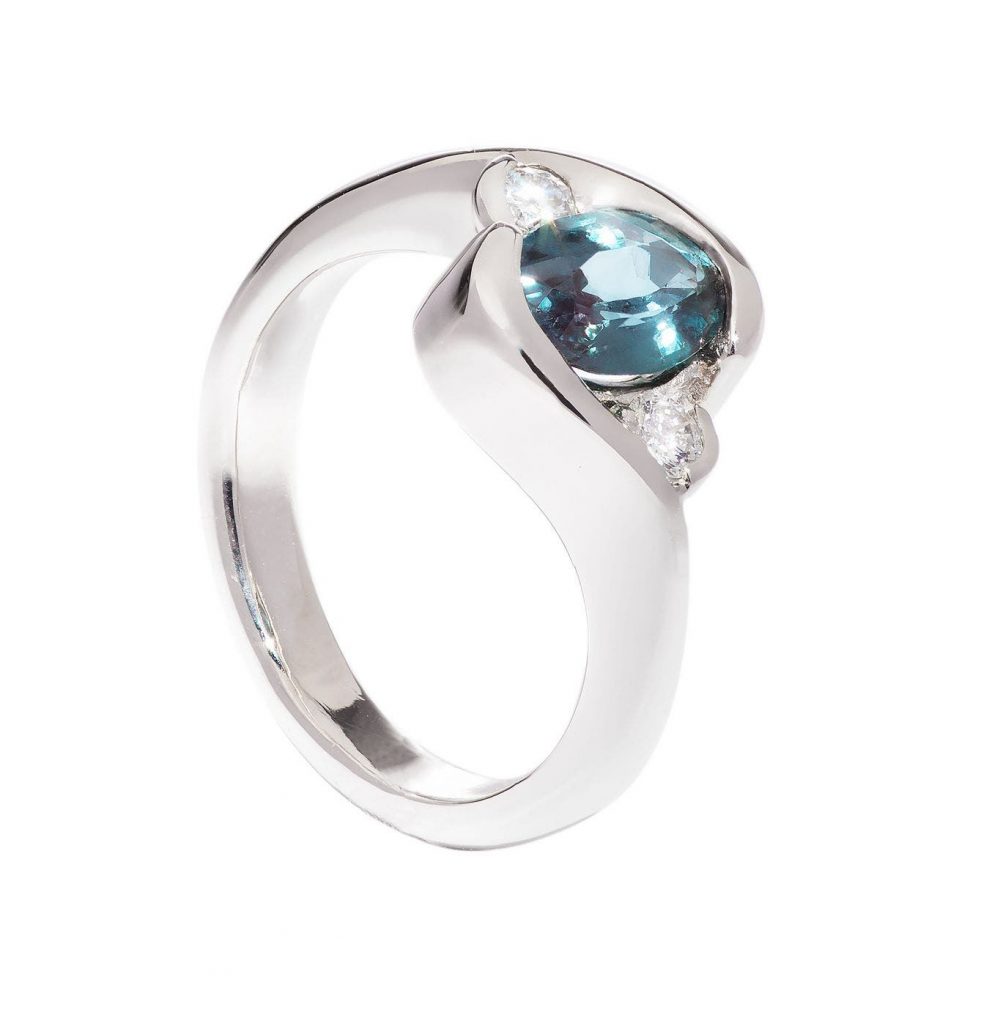 The engagement ring is one of the most symbolic purchases a person will ever make. It represents love and respect.

For years, rings have been commonly manufactured using casting. Traditional casting begins with designing a ring on paper. A more modern method sees the ring designed using CAD software. From there, a mould is made of the ring. The mould is then submerged in sand, and molten metal is poured into a hole. The mould burns out, and the metal takes its place. This is how rings are made (the process is a bit more complicated than suggested, but our simplified take on it is accurate enough).

3D printing now has a place in this process. 3D printers can manufacture ring prototypes, and moulds, for casting. These have the benefit of being more accurate and more true-to-design than models made by hand. Excellent repeatability means that these prototypes and moulds can be manufactured en mass too.

An engagement ring with a twist

By far the best technology for this is stereolithography. Stereolithography printers use a resin (liquid plastic) to print objects in a photopolymer process. A laser is directed across a tray of resin causing a thin layer to solidify. The part is then lifted by the build platform and the tank raised up a layer. The best SLA desktop 3D printer on the market is the Formlabs Form 2, which is the successor to the Form 1+.

Formlabs co-founder Max Lobovsky knows all too well the potential his 3D printers have, and his faith in them was shown when he used the Form 1+ desktop 3D printer (now succeeded by the Form 2) to 3D print the cast for his engagement ring.

“I knew I wanted to use Alexandrite, a unique stone with colour-changing properties, in the final ring (because diamonds are boring), as well as to 3D print the ring with the Form 1+ desktop 3D printer and have it cast. After talking to several jewelers in Boston, I found Ed Spencer at Skylight Jewelers who knew a lot about unusual stones and was happy to work with the stereolithography printed ring.” 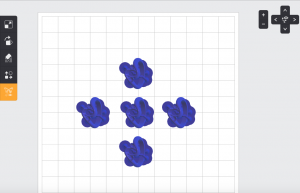 After finding his perfect stone, Max started to do some research into rings for design inspiration. An engagement ring with a twist is what Max wanted, and that is what Ed made for him. “He took some wax patterns of other designs he had in his shop and modified one to look like what I wanted right in front of me in a few minutes, after which I then asked him if he could get me a 3D model of the ring. As my CAD experience is more mechanical, I asked a few other people to model some versions including Martin Galese, who is our lawyer at Formlabs, and Jay Bradshaw, a freelance CAD designer who created the final design.” 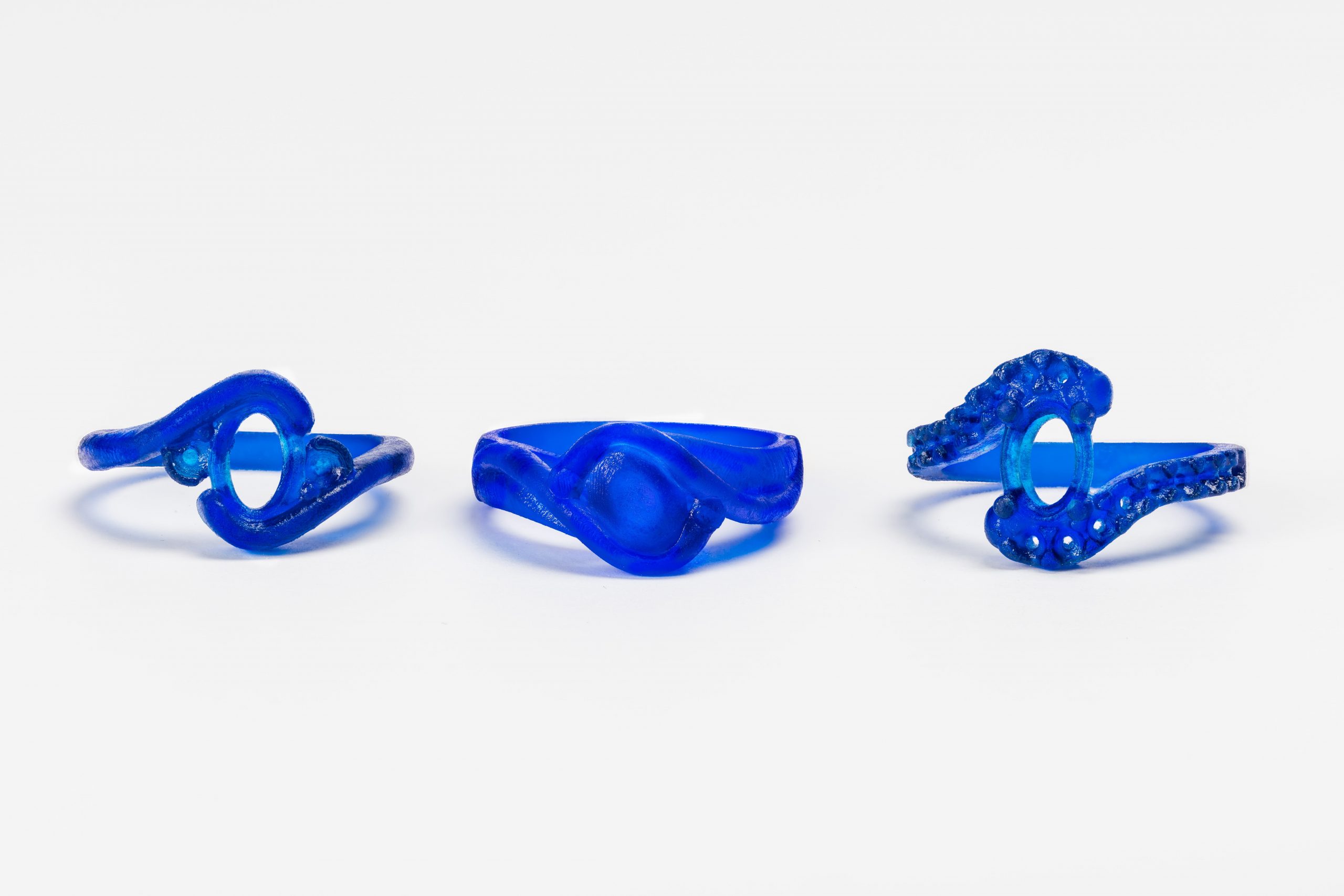 Max printed a few versions of the ring using the Form 1+, before a final design was decided upon. The final design, the leftmost ring in the image above, would be home to an Alexandrite stone and two smaller gemstones.

The final cast was 3D printed using castable resin. The only finishing it needed was polishing. Polishing the resin produces a cleaner burnout.

Here’s the final ring in all its glory: 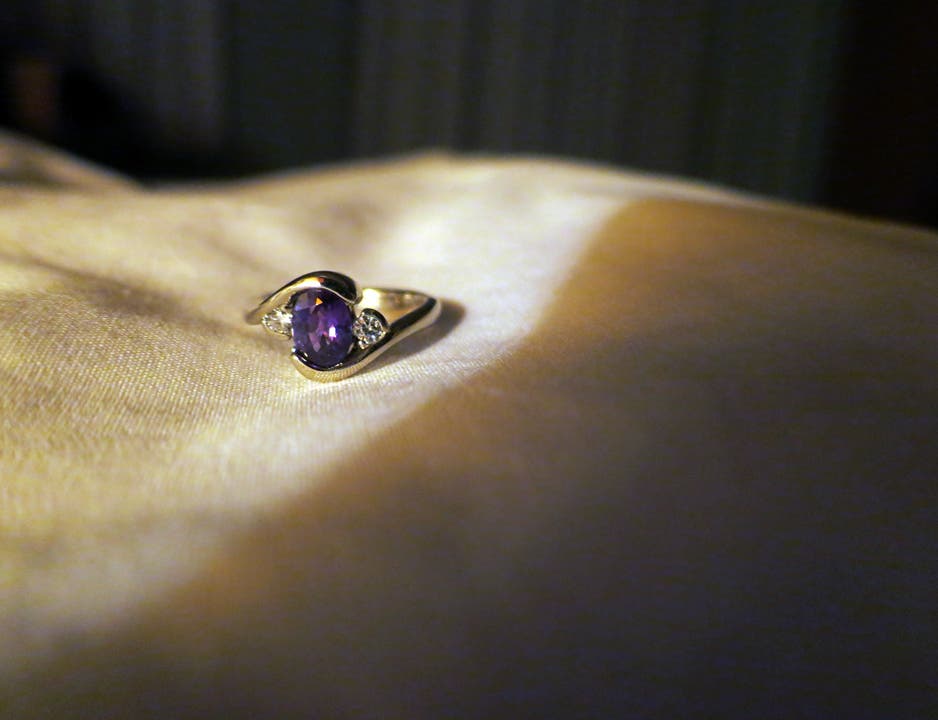 In this photo, you can see how the ring changes colour with different lighting: 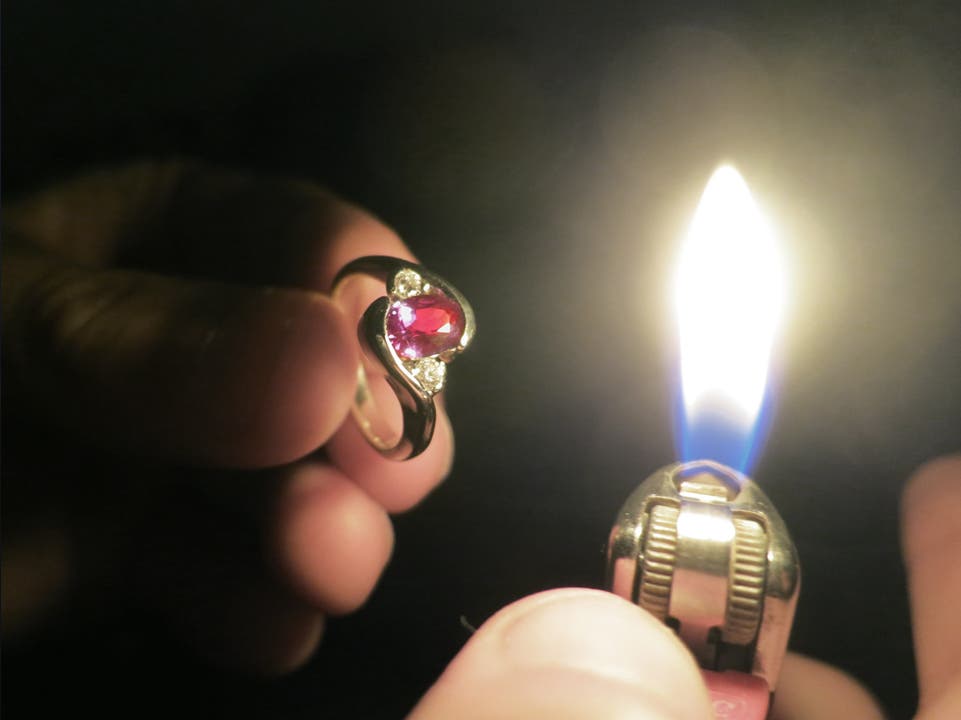