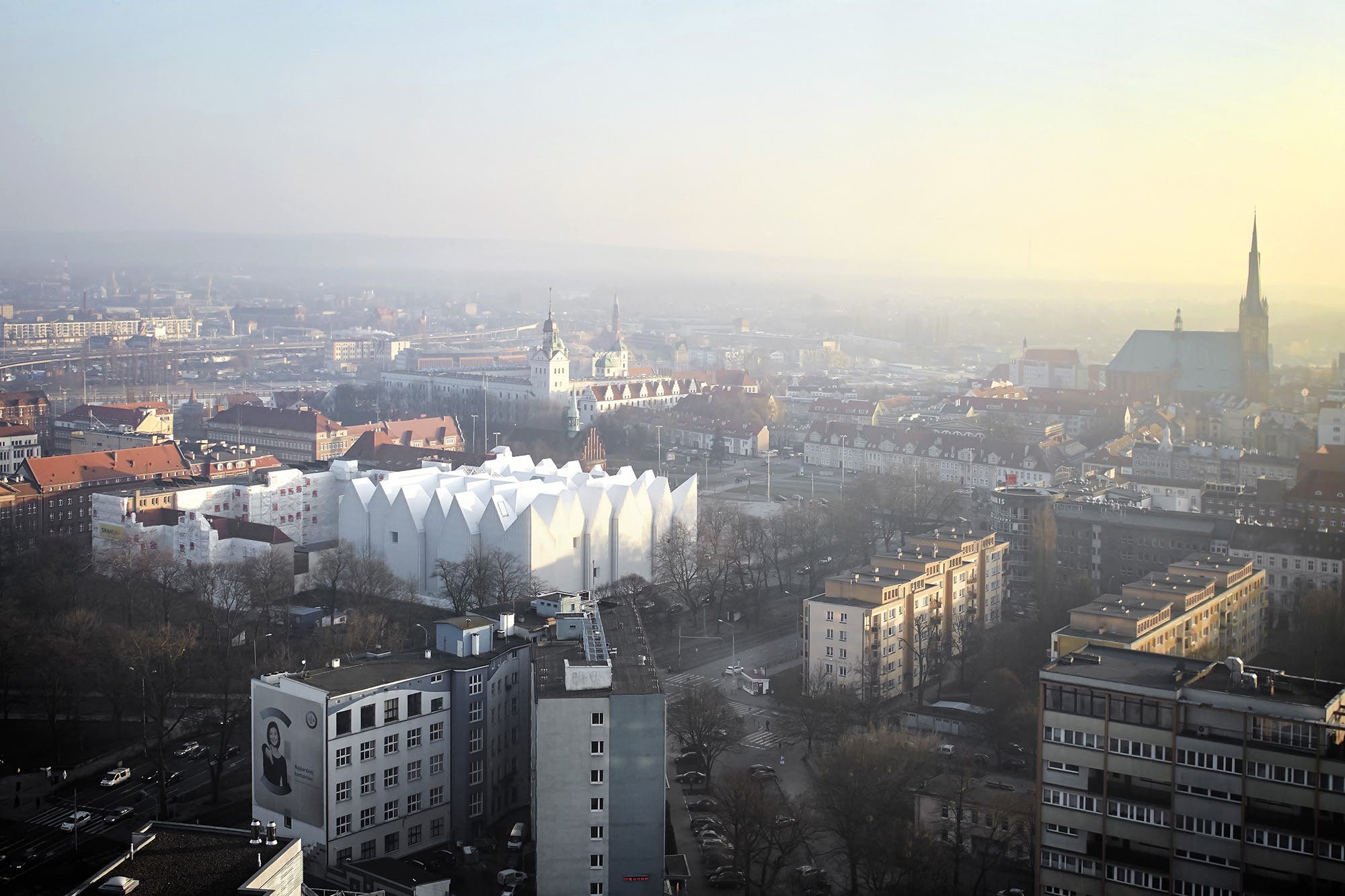 At the beginning of every architectural project, mock-ups are made by designers to test their concepts. Because, as Frank Lloyd Wright famously said, “You can use an eraser on the drafting table or a sledge hammer on the construction site,” to put things right. Faced with those options, mock-ups are the smart choice.

Mock-ups serve as more than test mules, however. They form a key part of the design process. Designers refer to them throughout a project for inspiration – to get a glimpse of how their building is going to really look.

There are a few different ways that a designer can create a mock-up. If you’ve ever seen the film One Fine Day starring Michelle Pfeiffer, you’ll know the first – by intricately crafting elements by hand. This is a long process that can take months to develop into a tangible model.

3D printing is the modern version of this process, and it brings with it incredible accuracy and efficiency improvements. It allows designers to turn digital projects into real, tangible objects within just a few clicks. It allows the architect to conceptualise in the real-world. Above all, it gives designers the dimensional accuracy they need to develop highly intricate models that perfectly capture the wanted character of their building.

The Philharmonic Hall is one of Poland’s most striking buildings. It won the European Union Prize for Contemporary Architecture in 2015 and due to its visual magnificence, attracts tourists from around the world. 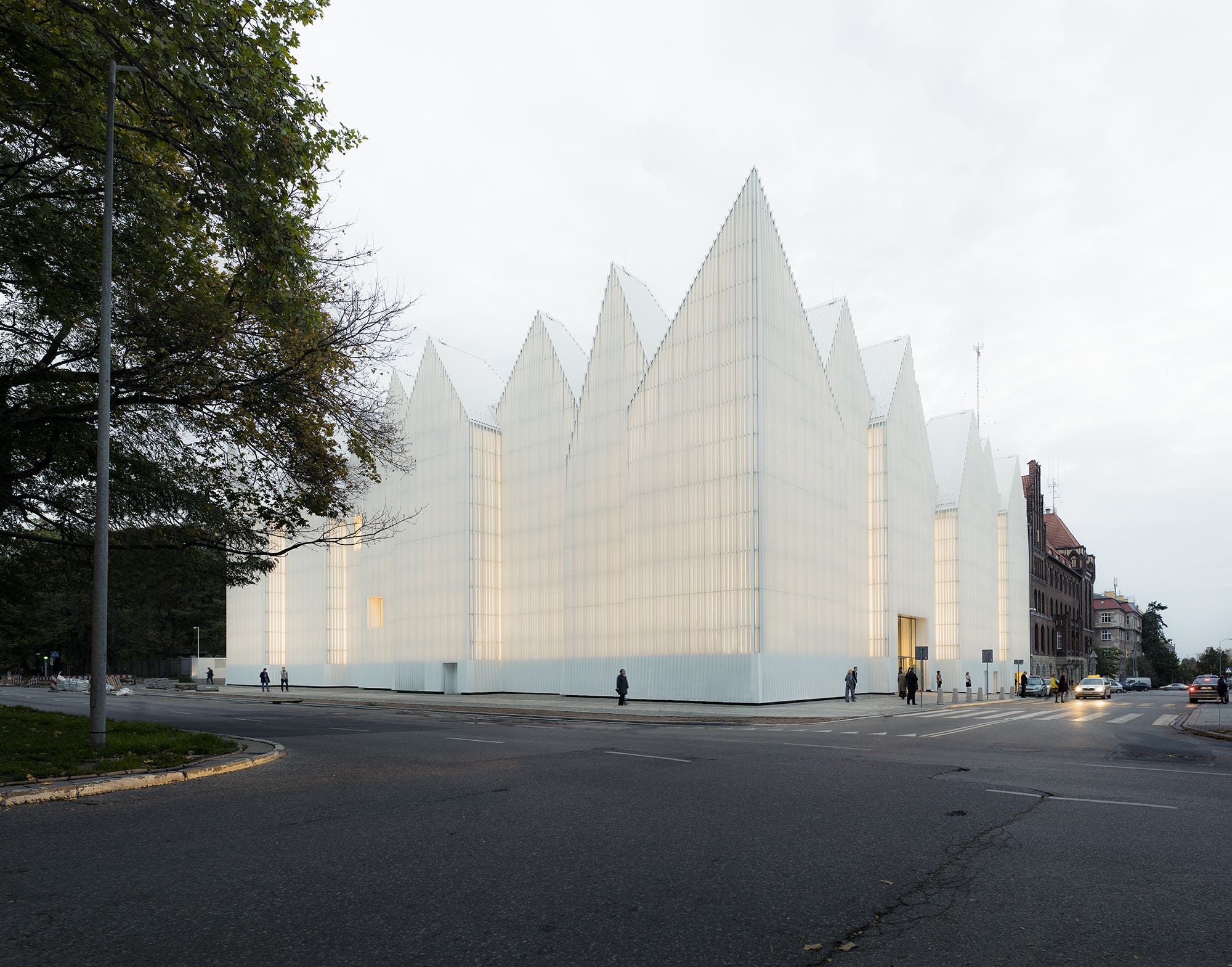 The building is a masterpiece from an architect’s perspective. It contrasts with the conditions of its surrounding environment and the use of glass as the exterior cladding material ensures it stands out even more. But how did the designers achieve such a perfect structure? They used 3D printing in the design process to create an architectural mock-up.

The tool of choice for these designers? The Zortrax M200 3D printer. Engineered to deliver prints with the best possible dimensional accuracy, the M200 is a Layer Plastic Deposition (LPD) technology 3D printer with a 200 x 200 x 180mm build volume and a layer resolution of 90-400 microns. It’s one of the most reliable desktop 3D printers on the market and supports an extensive range of materials perfect for functional prototypes.

“Its ease of use has allowed us to become familiar with it relatively quickly and thanks to its high accuracy we could obtain very good finishes,” said the designers when asked about their choice of printer, further stating that “The accuracy and fidelity of the model allows (us) to analyze more precisely the project.” 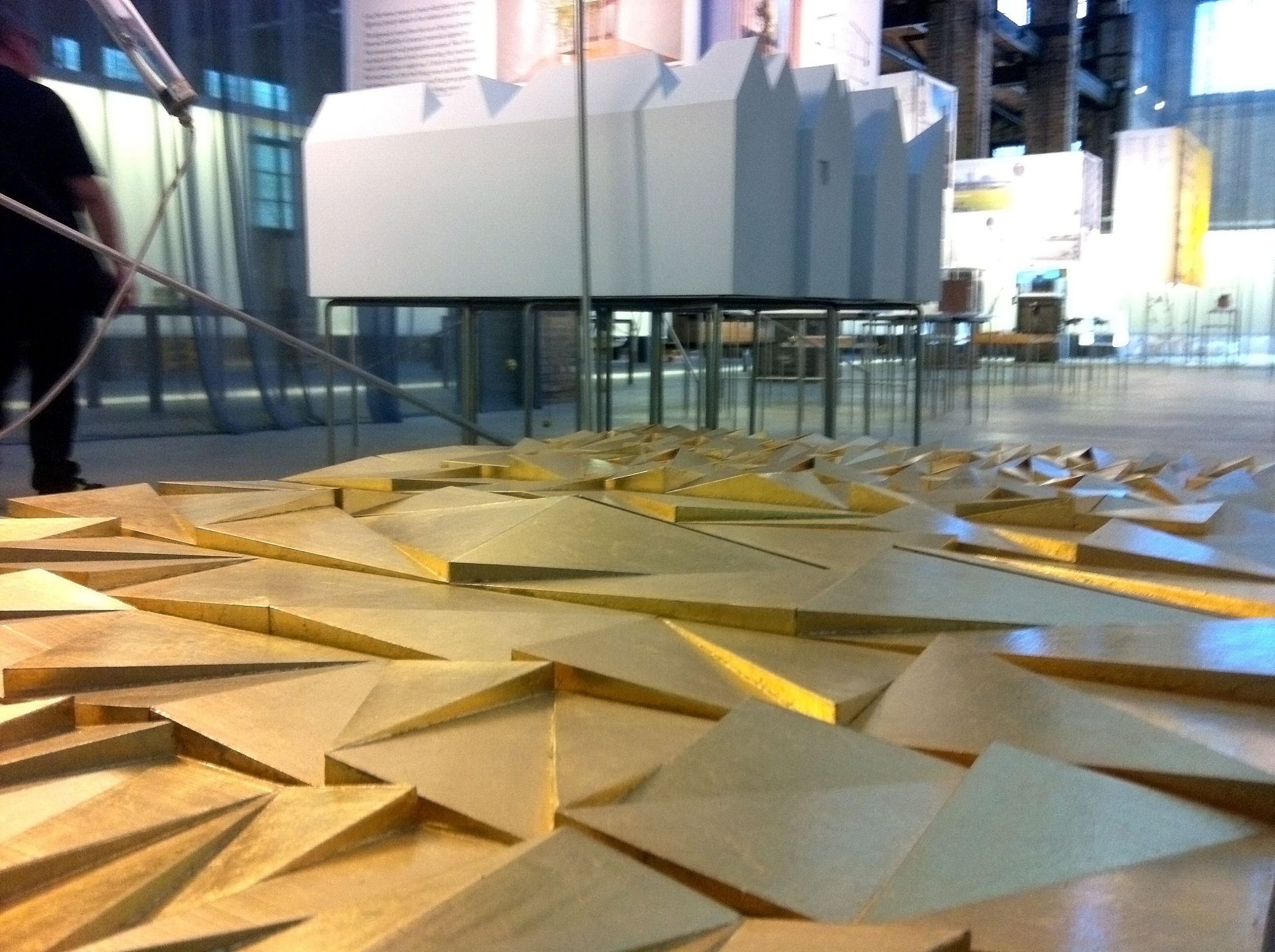 “It doesn’t surprise us that the designers decided to rely on Zortrax M200 and its precision and dimensional accuracy,” said Zortrax, “Quality results of small models are guaranteed thanks to the 3D printer resolution which is 90-400 microns.”

By 3D printing an architectural mock-up of the Philharmonic Hall, the Barozzi/Veiga design team were able to visualise their building and assess its structure. 3D printing made a huge difference to the team, who appreciated the speed at which their M200 could print new parts for the mock-up.