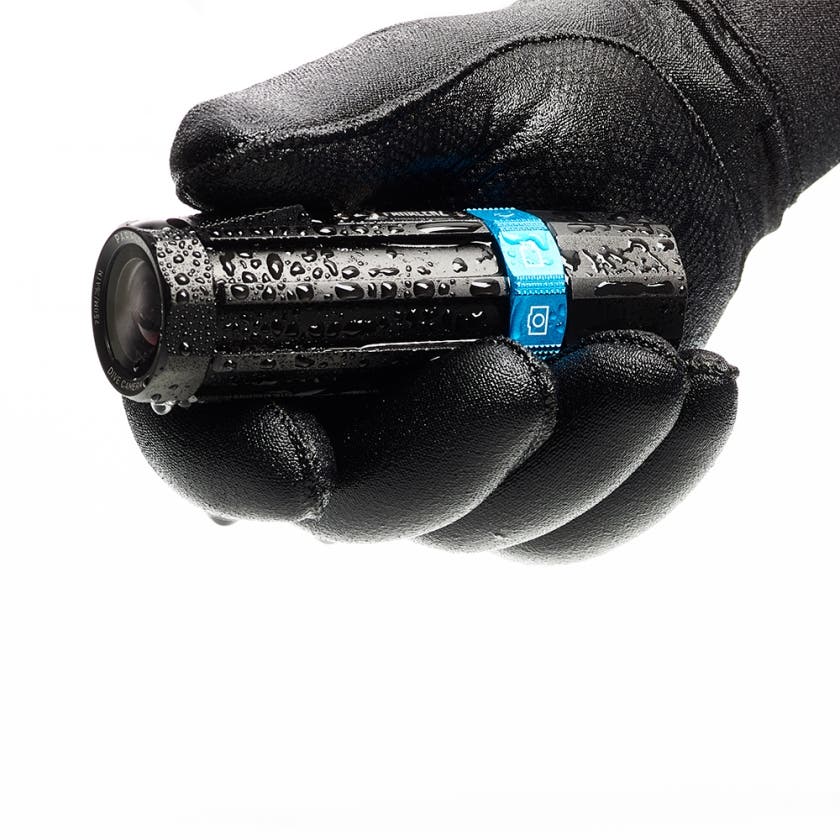 Michael Trøst and the team behind the Paralenz dive camera used 3D printing for the entire development process of their product. Their 3D printer of choice, the Formlabs Form 2, offered the extreme accuracy required to manufacture true-to-design prototypes and design iterations.

The idea for an easy to use, handheld underwater diving camera came from the team seeing a gap in the market for an action camera that sits between a GoPro and a dedicated rig. With over 15 years experience, the team knew what they wanted to create – an action camera that would deliver high quality footage at depths of up to 200-metres.

There wasn’t a handheld camera on the market that satisfied their criteria at the time, so the team started the design process from scratch without third party inspiration. The challenge was in developing a compact diving camera on a budget, when products of this type require tens – if not hundreds – of design iterations. This is an extremely costly process (you’re easily talking tens of thousands of pounds) and crucially, the team had to design for manufacturability (the practice of designing products in such a way that they are easy to manufacture). 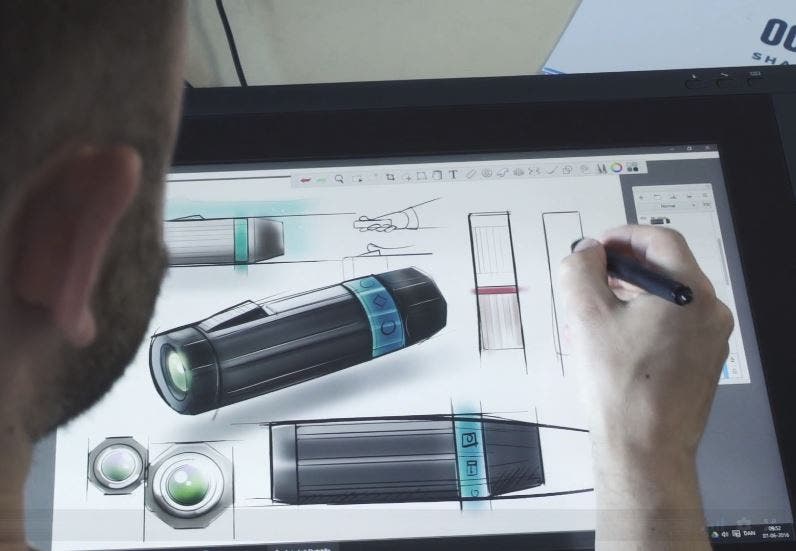 The team looked into various manufacturing techniques, but quickly realised 3D printing offered them the freedom they needed to manufacture true-to-design prototypes.

3D printing played a lead role in developing the Paralenz dive camera. In fact, the team used 3D printing exclusively to manufacture prototypes, design iterations and new casings. Using the Form 2, Paralenz were able to create prototypes that performed like the real thing and best of all, the printing process took a matter of hours, not days. New prototypes drawn in CAD could be sliced and sent to print within hours. Compared to outsourcing, the efficiency is incredible and the team could have prototypes in hand to discuss and tweak in the real-world. 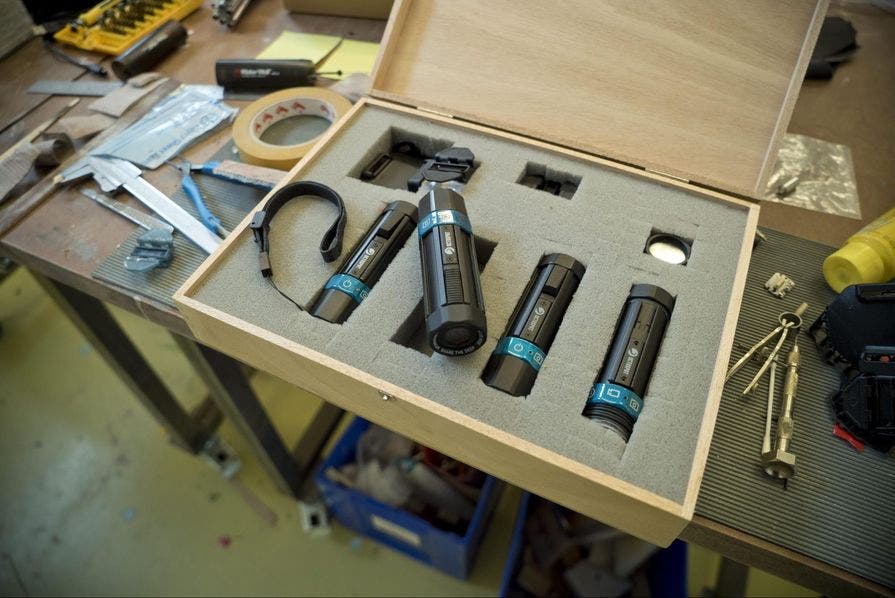 “Before we had the Form 2, we’d start three machines just to make sure that one of them worked.” says Trøst, “You would come in the day after you needed the part, but it was not finished because the machine failed in some way. The Form 2 is the first 3D printer we dare rely on. So far we have had maybe one failed job out of more than 200.”

“With the Form 2, if you make something that’s round in CAD, it’ll come out round when printed.” said Trøst on the suitability of 3D printing for the project, “If we split into different pockets, it fits, and even the threads fit. Having tested all parts for form and fit, this gave us confidence moving into manufacturing.”

The team 3D printed 20-25 housing iterations in just a few months, each one tweaked or adapted from the last. By keeping development completely in-house, the team were able to test parts for form and fit quickly. Compared to outsourcing, they saved an estimated $10,000, which allowed them to invest in the best custom parts for the camera from suppliers (the team uses 17 different suppliers to manufacture the internals for the camera). 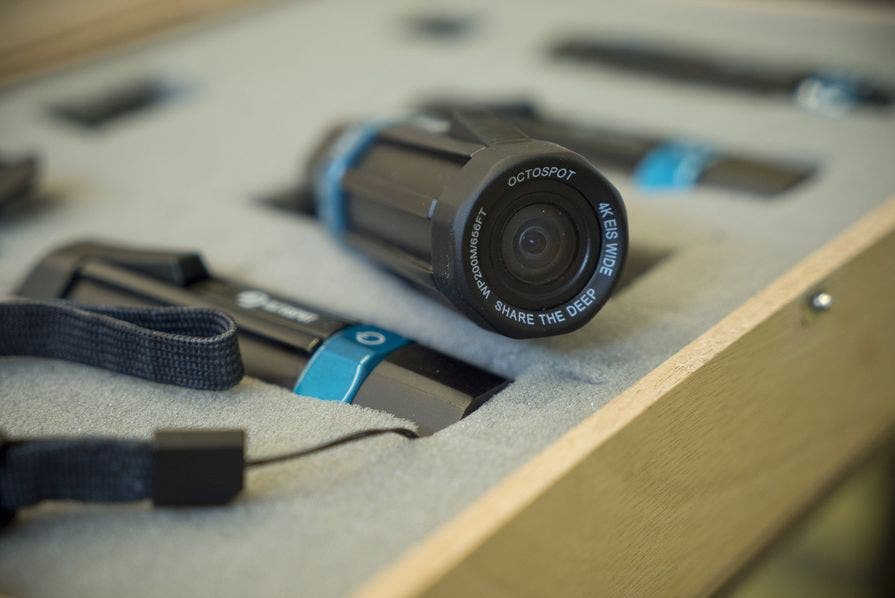 3D printing with the Form 2 has also freed up man hours, allowing the team to focus on other tasks. “The Form 2 saves us man hours, because it’s closer to being finished straight out of the machine. FDM models take about three times as long to get a high-end finish, and with a lot of parts you cannot even get the same finish on those models, regardless of the amount of work. Before we’d also have to do lot of tasks by hand or by CNC milling, which require additional skills.”

“Working with the Form 2 has also saved us quite a lot of money. We used to have a large budget for SLA models; for this project alone, we’d have spent $15,000 on SLA parts. Buying a Form 2 and all the materials was less than third of that, so it has already paid back the initial investment multiple times.”

Here’s the finished product in all its glory: 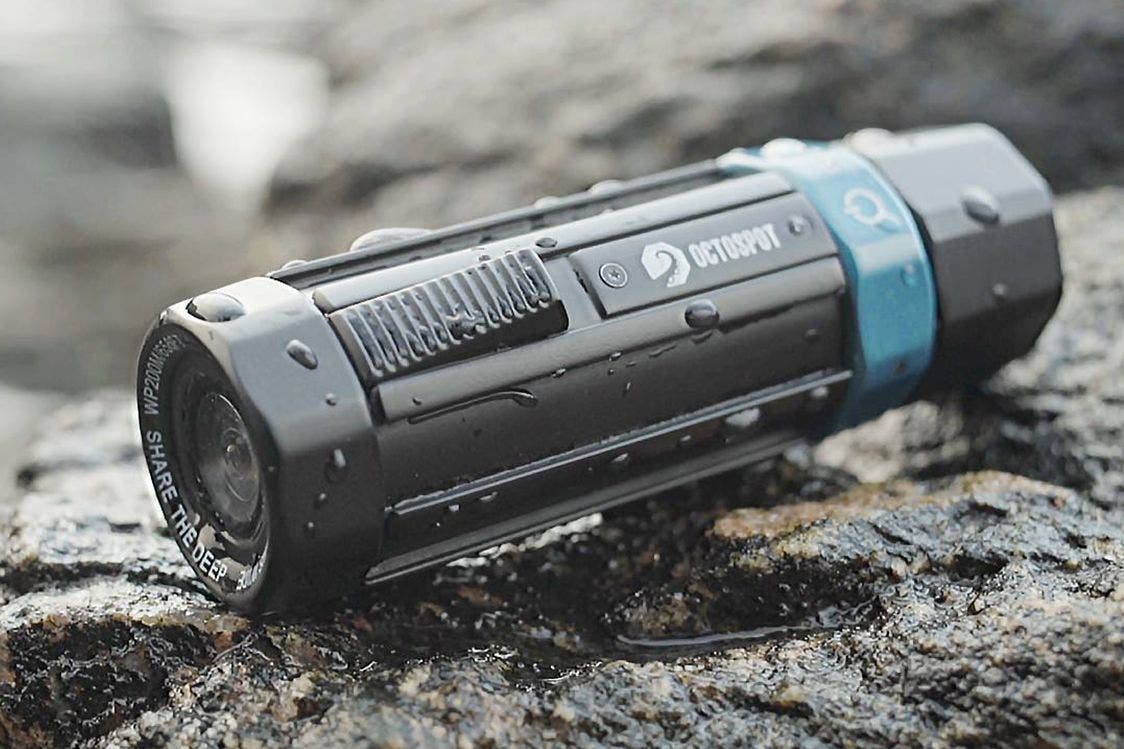