CES – it’s an event that gets better as it goes on. OEMs and brands announce their best and most innovative stuff at the annual show, and we absolutely love it. Today marks the first day of CES 2017 and the early 3D printing category has been stolen by two companies; HP, with a 3D scanning all-in-one computer, and an unlikely champion in Polaroid.

Here’s what you need to know: 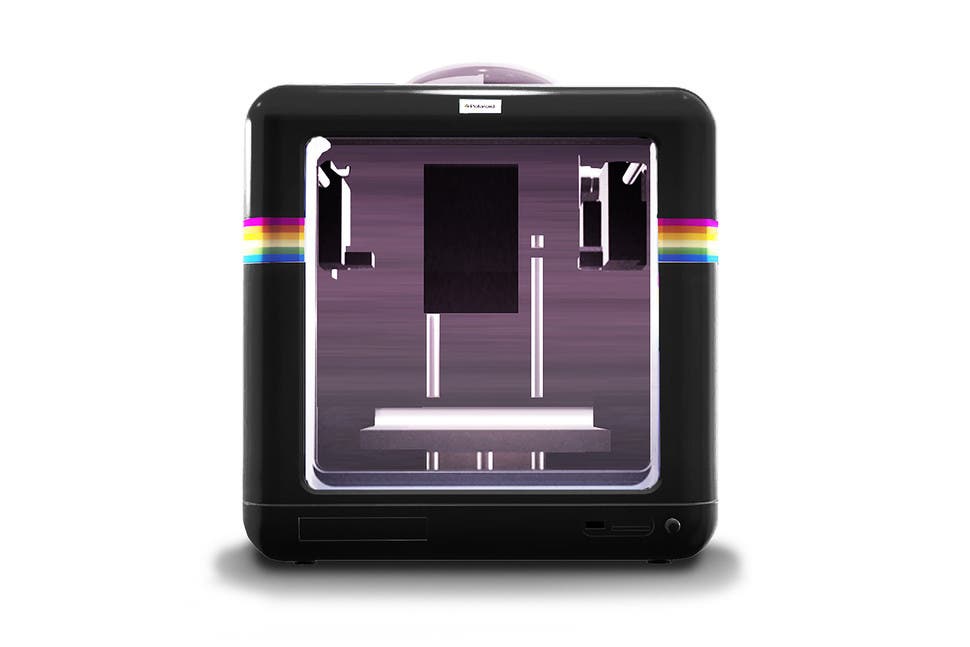 Polaroid showed off their brand new 3D printers at CES, and a range of 3D modelling pens. Last year, Polaroid launched the ModelSmart 250S 3D printer but this year’s models are a much more modern take. They offer a layer resolution of 100-microns, an enclosed build chamber and they can be controlled through a dedicated app available on Android and iOS (so that you can control your 3D printer from your smartphone). The 3D printers are, however, fairly standard in terms of specs – and it’s actually the new 3D modelling pens that have stolen the show in our opinion. 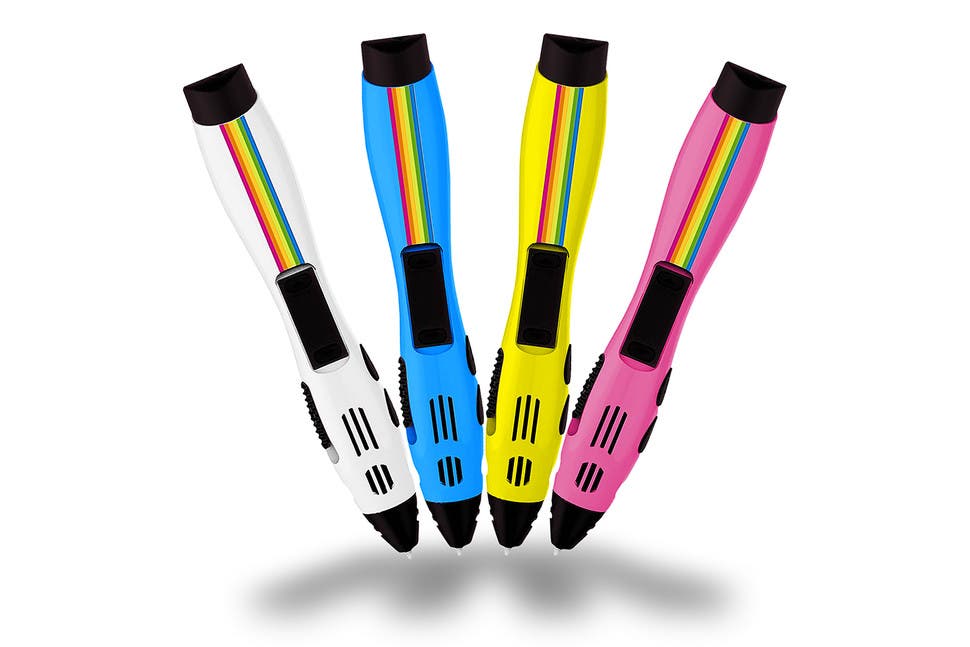 Polaroid’s 3D modelling pens come in a variety of colours, and there’s two models: The DRW100, and the DRW101. The DRW100 is a wired pen, while the DRW101 is a wireless pen with its own rechargeable battery. The pens will allow designers to create 3D models using just their hand. If that sounds familiar, that’s because 3Doodler has been doing this for a few years now. 3Doodler’s pens are excellent devices, so Polaroid faces stiff competition.

“Creativity has always been at the heart of our brand,” said Scott W. Hardy, President and CEO of Polaroid. “For 80 years, we have given consumers the ability to express themselves and explore their own creativity, with the medium of instant photography top of mind. We could not be more excited to now offer another dimension with our new line of 3D printers and pens. Whether it be artwork, prototypes, jewellery or models, we’re eagerly awaiting what our customers will create and just where their imaginations will take them.” 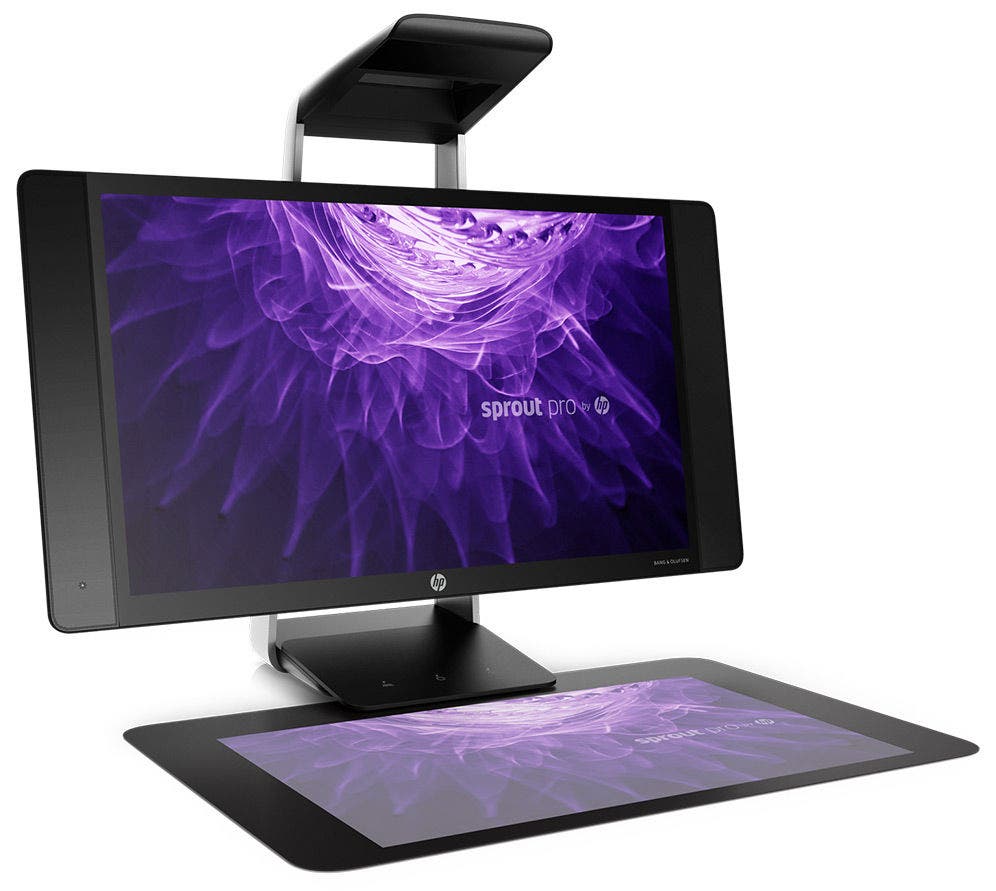 HP unveiled the all-new Sprout Pro G2 ahead of CES 2017 but it still got hearts racing at the event. The HP Sprout Pro G2 is an all-in-one 3D scanning computer, with a touchpad and a projector, which allows the user to scan objects with a camera and then edit those scans by hand. It has undoubtedly been launched with collaboration and education in mind, with its all-in-one design, and it is one of the finest-looking all-in-one PCs we have ever seen – and certainly the best-looking all-in-one PC that’s designed specifically for the 3D printing crowd.

HP first launched the Sprout computer for hobbyists, launching a Pro version with more power later on. The G2 is the latest incarnation of that product, with a very unique selling point indeed. With it, you can scan any object you like (providing it falls within the camera’s field of view) and the on-board software then shows you that object on-screen. The user then has the ability to edit the file, however they like, and send that file to print. The only thing that’s really missing from the G2 is an in-built 3D printer – with HP presuming you’ll probably already have one.

The Sprout G2 will be speedy too. It’s packing an Intel Core i7 processor and an NVIDIA GTX 960M graphics card, and the screen looks glorious – it’s a 23.8 inch HD panel, and it gets a 21.3-inch touchpad to go with it.